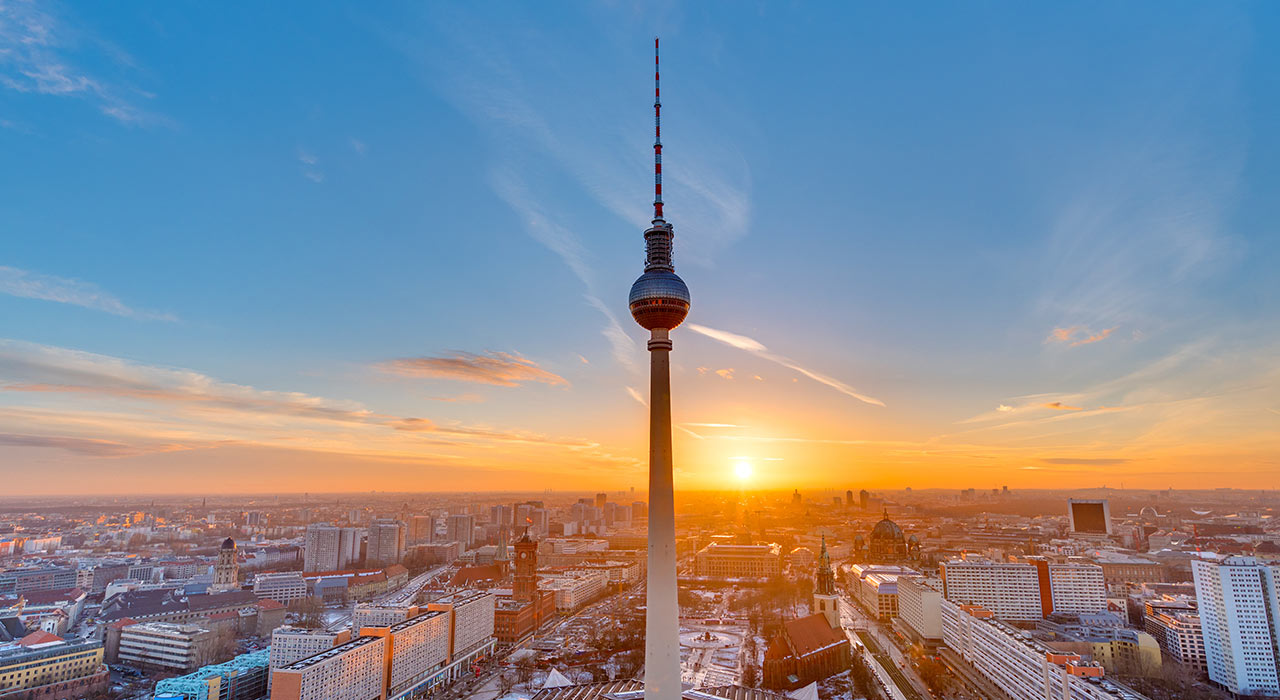 Netflix the best making huge business with its implacable business model helping peoples learning various languages. You can learn german with Netflix Let’s be totally honest – learning German is hard. The grammar, the vocabulary and the pronunciation are tricky and sometimes a challenge to native speakers as well. Although learning German in Germany is probably the best and most effective way to make progress, just spending your evenings bingeing on some fantastic German shows will help immensely.

Don’t know where to start? No problem, I selected my top 10 favorite Netflix shows to learn German with. Bonus: All shows were actually filmed in Germany, so you’re getting the real deal both in terms of scenery and the language, of course.

Remember that if your German level is fairly advanced, you should take the plunge and watch without subtitles. But even if you leave subtitles on, watching these shows will help you massively with pronunciation and getting a hang of the natural flow of the language.

If you love Stranger Things or Twin Peaks, then Dark is the show to watch! Set in the fictional town of Wenden, the show centers around the mystery of a missing child and the interconnected lives of the four families surrounding it.

While this might not sound too interesting, the dark and twisted atmosphere of this horror-tinged series, combined with its iconography and visual cues makes you want to binge-watch the entire season (guaranteed!).

And don’t worry once you have finished the first season, Netflix just confirmed that season two is in production and will be released soon.

This comedy show originally launched in 2006 and quickly gained a huge following while also launching the careers of two of Germany’s most popular actors.

Set in Berlin, Türkisch für Anfänger centers around 16-year-old Lena, whose life seems to fall into pieces when her mother suddenly becomes engaged to a Turkish police chief. Two worlds collide in this fantastic show that not only showcases the importance of acceptance but also highlights the realities of modern multi-culturalism with all its obstacles.

Can’t get enough of this German Netflix show? They even made a movie out of it, and yes, it’s available on Netflix. Free Netflix Cookies for a premium account

“Bad Banks” is set in the world of investment banking, hopping between Frankfurt, Luxembourg and London. The show follows a young banker and her meteoric rise, which in truth is an eight-week hellish journey into the dark heart of the bank she works for.

Power, freedom, status and excitement – while watching Bad Banks you will experience a rollercoaster of emotions that will keep you glued to your screen for hours on end.

This show is by far the most expensive German show ever to be produced – and it shows.

Set in the glorious, roaring 1920s, the show centers on the handsome police commissioner Gereon Rath as he is transferred from Cologne to Berlin to uncover the underground influences of local gangs. His investigations in the imperial capital lead him into a dark world of drugs, corruption and extremism.

This show is fantastic for those learning German, but it’s also a must-watch for history buffs. The production set is perfect and gives you a true glimpse of what German life was like during the Weimar Republic (in between the two world wars).

This show is just as gripping as it is educational. While watching you can not only improve your German, but also learn more about the history of medicine, as well as political developments in Germany at the end of the 19th century.

Germans love crime and comedy shows and Dogs of Berlin offers up a unique combination of both.

The plot centers around two police officers who are tasked with solving the murder of a famous German-Turkish football star. And while one is striving to find justice while bending the law, the other one is using the sinister crime to benefit himself. It offers up a heady mix of gangs, drugs, blackmail, corruption, betrayal and social control.

By now you may be thinking: What is it with German TV shows and Berlin? Although we do have many fantastic cities, our lovely capital offers a unique (and unique recognizable) setting for any show – including Berlin Station.

In the first season, analyst Daniel Miller is transferred to Germany on a secret mission. And while it seems like a regular transfer to the German CIA headquarters, Miller’s true intention is to locate an internal whistleblower that is leaking delicate information to the public. While trying to solve this case, Miller is also confronted with the rise of alleged Islamists while facing resistance from his German colleagues.

If you love ‘The Office’, Stromberg belongs on your Netflix list, particularly if you’re also looking to learn German. Unlike the near-identical American version of the British original, Stromberg takes the basic idea of the show and weaves something completely new out of it.

If you want to combine your next German lesson with some heartfelt humor and a good dose of German sarcasm, you have six seasons of laughter ahead.

Two families, two lives, two destinies, and one divided Germany. That more or less sums up Weissensee, a period drama set in the late ’80s in Berlin (sorry, I had to squeeze in one more show set in the capital!).

The show is centered on important historical events (such as the fall of the Berlin wall and the introduction of the German D-Mark) and how these shaped the people living in a divided city.

This show isn’t just a remake of Patrick Süskind’s famous novel “The Perfume” – it takes the basic premise of the book and transforms it into a modern-era miniseries.

At the center of the story is a young profiler, who is trying desperately to solve a brutal series of murders involving five former boarding school students. Jumping back between the past and the present, this six-episode season is thrilling, dark and absolutely binge-worthy.