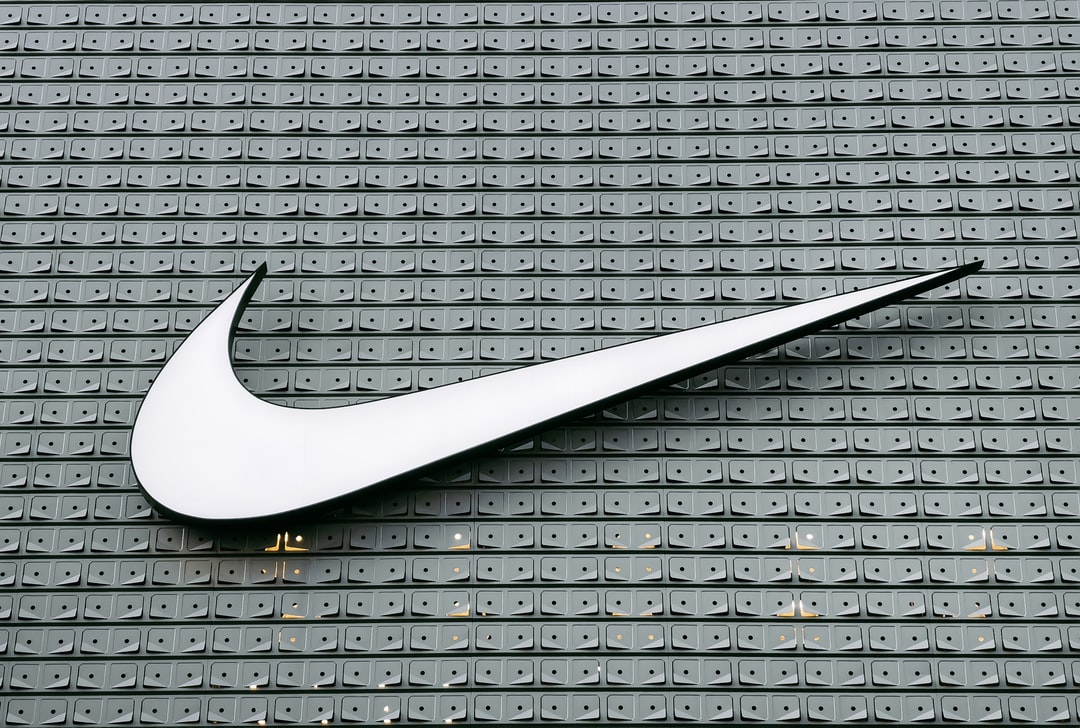 When the Nike Foamposite One debuted in 1997, it was unlike anything anybody had ever seen, but it was worn in some amazing performances.

The top of the sleek $180 sneaker was devoid of Nike branding but for a little Swoosh at the toe. The shoe’s synthetic top and visible carbon plate gave it a futuristic appearance, which many sneaker designers now aim for.

Interest in Foams remains high more than 20 years after their introduction. Keep on reading to learn some fun facts about Nike Air Foamposite shoes!

1. The Design Was Innovative

Many people weren’t sure the Foamposite design would really come to life.

First of all, the development process itself lasted three long years. In the shoe world, that is a long time!

Because of this, it’s hardly surprising that everyone from Nike designers to Chinese producers believed it couldn’t be done when the initial idea was given.

The shoe designer provided no brief before the product was produced; it was all innovative experimentation. Good thing it worked out! Check out these Nike Foamposite for sale to get them for yourself.

2. The Shoe Was Designed For Scottie Pippen

Contrary to popular belief, the Foamposite was not designed by Eric Avar with Penny Hardaway in mind. If the rumors are accurate, it was initially designed for Scottie Pippen!

However, after a session with Penny, when he was unimpressed by other designs, he saw the Foamposite in Avar’s bag, and the rest was royal blue history.

3. It Was Inspired By a Beetle

When you look at the anatomy of a beetle, you may not think of the popular basketball shoes. However, the robust exoskeleton of the little bug undoubtedly inspired the Nike Foamposites.

The Foamposite’s aerodynamic elements were inspired by the minor annoyances that roam around your garage rather than the Volkswagen.

4. They Were Rumored to Ruin the Footwear Industry

The Foamposite’s design was so outlandish compared to the regular use of leather and rubber that many people felt Nike would destroy footwear with it. After nearly two decades, practically everything is constructed of plastic-based materials.

It hasn’t stopped people from buying footwear, either.

Nike approached a variety of firms with the Foamposite idea. Many of them couldn’t devise the necessary formula, but Daewoo came through.

Yes, the Korean manufacturer of TVs and automobiles was behind one of the most highly sophisticated footwear ever created.

6. The Material Begins As Liquid

The “foam” substance used to construct the Foamposite One begins as liquid.

This liquid is then poured into molds. This shoe is as simple as that! The molds, on the other hand, were not inexpensive.

7. The Soles Are Incredibly Strong

When the Foamposite was invented, the approach was so novel that established production methods had to be reinvented. The molded upper has to be five times stronger than regular glue and stitching to stay bonded to the midsole!

By pushing these limitations, the invention of the Foamposite aided future developments.

8. They Didn’t Sell Well At First

Although $180 pricing is now routine, they were shocking in 1997. And when you put that price tag on a brand-new technology that lacks even the most apparent “high-dollar” cues, such as a Max airbag or a Jumpman, it’s a challenging sale.

Fortunately, enough individuals stepped up to keep Foamposite at bay.

When the NBA claimed the initial royal blue hue wasn’t suitable for the court because it lacked enough black to match Penny’s Orland Magic outfit, he did what any sneakerhead would do: he took out the Sharpie to rectify the problem.

The Air Foamposite One “Sharpie” was later launched as part of the “Penny Pack,” a two-shoe set that also included the Air Penny 6.

Nike brought the Arizona Wildcats to its Oregon headquarters during the 1996-97 collegiate basketball season and frequently gave the team prototype footwear to check out. The Foamposite initially debuted on the feet of Mike Bibby and other Wildcats during the 1997 March Madness tournament.

Arizona faced tournament favorites Kansas in the sweet sixteen round, which meant the Foamposites that made their debut in that match were likely to vanish as swiftly as they emerged. But Arizona won and kept winning, which meant their Foamposites continued to appear on the big stage all the way to the title game, which Arizona won 84-79.

Recently, the Nike Air Foamposite One made its NBA debut. Anfernee “Penny” Hardaway of the Orlando Magic laced up his Foamposites in early April 2017 as the Magic prepared for the playoffs.

The sneakers even prompted a brief spat, with the NBA finding that the all-blue boots clashed with his team’s black jersey. Hardaway, though, filled in the shoe’s cracks with a Sharpie and continued to wear them.

The lack of prominent Nike branding contributed to the Air Foamposite One’s popularity. It wasn’t immediately apparent that it was a Nike sneaker because it only had a little white Swoosh on the lateral forefoot side.

Hardaway’s 1Cent logo on the tongue, heel, and outsole, which was initially seen on the, stood out more than the Swoosh.

Now You Know These Facts About Nike Air Foamposite Shoes

Nike has always been associated with impressive improvements in sneaker technology and aesthetics, and in 1997, the Swoosh released possibly its most innovative design: the Air Foamposite One. Now that you know these fun facts about Nike Air Foamposite shoes, you can decide whether to buy them or not.

To learn more about sports and fashion, check out our other blog posts!