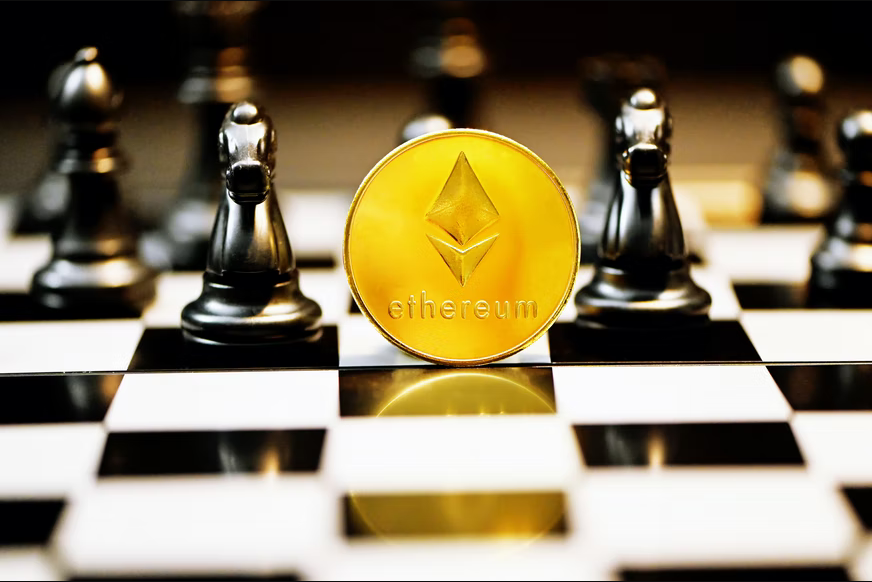 Many people ask questions about Ethereum, including: What is a cryptocurrency? What is a blockchain? How do cryptocurrencies work? And why would I use them instead of currency issued by the US Government?

Reasons to Invest in Ethereum

In this article, we’ll look at all these questions and more. We’ll also look at why some of the largest companies in America are investing in Ethereum and other cryptocurrencies. If you look at the crypto tables, you will probably find the cryptocurrency prices of Ethereum are second-highest first being bitcoin. But soon, it may rank number one on the table.

Ethereum Is a Platform for Decentralized Applications

This distinction matters because when you buy Ethereum, you’re buying into a whole ecosystem of applications built on top of the Ethereum network and whatever money you’re transferring from one wallet to another.

An excellent example of these additional applications would be CryptoKitties, allowing users to trade virtual collectible kittens like physical cards or baseball cards. These kittens are stored on the Ethereum blockchain, which means they can’t be duplicated or stolen and can always be proven legitimate by anyone who wants to buy them using ether (the currency associated with Ethereum).

You’ve undoubtedly heard of bitcoin, but you may not have heard of Ethereum. And that’s understandable. When you think about cryptocurrency, you probably think about bitcoin.

But cryptocurrency markets don’t just offer Bitcoin to trade but several altcoins, including Ethereum. Ethereum has several benefits that make it an excellent investment for the future.

One reason for this is its widespread adoption. Ethereum is now the most actively used blockchain in the world by far. It is also the most widely used smart contract platform. That means developers can build products on top of Ethereum and know they will be able to interact with other products made on top of it.

It also means that decentralized finance projects like MakerDAO and Compound can build their protocols on top of Ethereum without worrying about whether they can be implemented.

Ethereum also has an active community around it which makes it easy for anyone to get involved in building applications using its technology. Ethereum’s assets are more accessible, with exchanges offering ETH access to their customers.

Ethereum Is Here to Stay

In cryptocurrencies, Ethereum has been a reliable player for years. It’s not some fad that will disappear tomorrow; it has staying power. Here are two reasons why you should be convinced Ethereum will continue to be part of the cryptocurrency landscape well into the future:

First, Ethereum is a legitimate platform with a strong community backing it. The developers behind Ethereum have established themselves as forward-thinking innovators in the field. Their goal isn’t simply to develop an alternative to Bitcoin; they want to build on its success and expand its ability to serve as a digital currency and transaction platform by using smart contracts and decentralized applications.

Second, enough people are using Ethereum for it to remain relevant even if Bitcoin dominance declines over time (as predicted). You should keep an eye on Ethereum as a coin, a platform and an investment. If you’re looking to make some crypto-related purchases in the coming year, you should put Ethereum on your list.

You can use it like Bitcoin or any other cryptocurrency. You could also use it to run decentralized applications (dapps) or create your smart contract. There’s also potential to use it as a store of cryptocurrency value or in trades against other cryptocurrencies. The only thing that has remained constant is its volatility, and this is something we are used to seeing with most digital currencies.

This cryptocurrency is known for being more than just another coin with a few transactions and very little else. Ethereum has become more popular over the years due to its smart contracts functionality which allows users to execute any code on their virtual machine, which means anyone can access data from anywhere using minimal effort.

Ethereum is also one of those coins that has always been accessible by all kinds of people regardless of technical knowledge or computer skill level because there are many tutorials online explaining how easy Ethereum can be used even if someone isn’t tech-savvy enough yet still wants access this type of technology without having much programming experience needed at all!