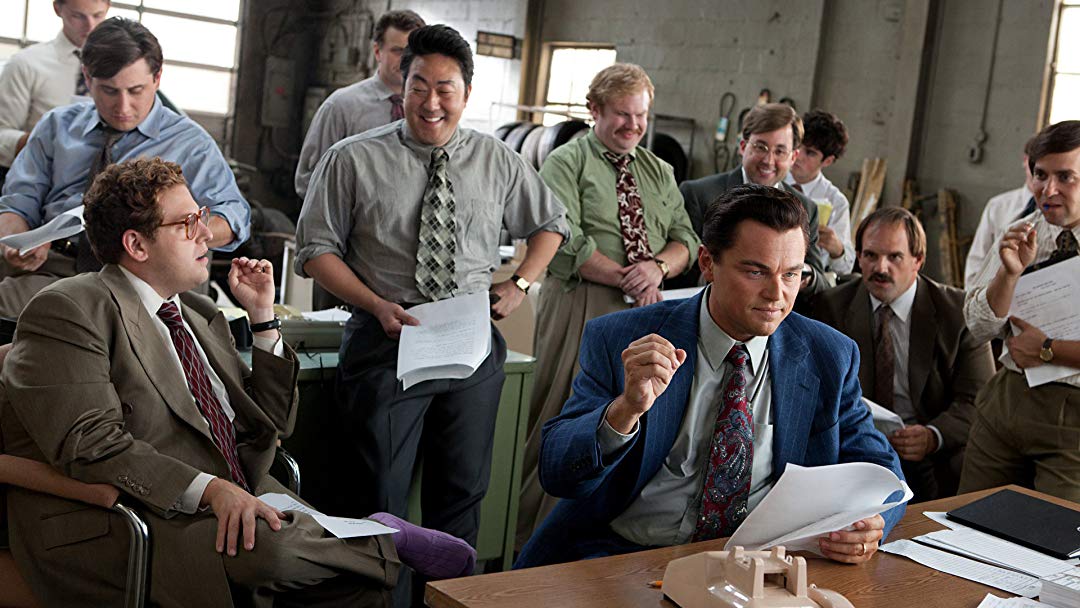 We love movies because they allow us to dream, and it is the rare person who hasn’t imagined being the star of the show. We admire the characters’ traits such as their bravery or wit, but we also wish we could look and dress like them, and especially wear their bling. Jewels instantly add power and elegance to a character, and give us a glimpse into their personality without their having to say a word. From unique engagement rings to eye-popping necklaces, following are 5 movies that gave us major jewelry envy.

In the 2013 version of the classic story with Leo DiCaprio and Carey Mulligan, Daisy’s Art Deco cushion-cut engagement ring with diamond halo was cutting edge for the time period. For the bling pros out there, you probably also noticed Jay Gatsby’s custom signet ring with a daisy etched into it, signifying his eternal devotion. Not coincidentally, both the 2013 version and the 1974 film won Academy Awards for Best Costume Design.

One of the most expensive jewels ever featured in a film was for this 2003 rom-com. Harry Winston designed the stunning Isadora diamond necklace with the 84-carat yellow diamond pendant valued at $5 million. The necklace was deemed too valuable to wear for shooting the film so Kate Hudson actually wore a replica worth a paltry $10,000. Another fun fact: the necklace was so unique, her dress had to be specially designed to match it.

Stars are often allowed to take parts of their costume home with them after a film is shot, but actors providing pivotal pieces for the story are far less common. The production team of Crazy Rich Asians had a limited budget and the ring they came up with to show mother Eleanor’s approval of her son’s choice of brides was so cheap-looking, actress Michelle Yeoh refused to use it. Instead, she proposed an emerald ring from her own collection. Emeralds, pearls and other non-diamond gems are becoming increasingly popular as engagement rings.

Holly Golightly’s multi-strand pearl and diamond necklace from Tiffany’s was not only an instant classic when Audrey Hepburn wore it with her perfect Givenchy black dress, her entire look set trends that continue to inspire designers and fashionistas today. By the way, Tiffany’s was extremely accommodating, and even opened on Sunday morning to allow the filming to take place. While Tiffany’s said it appreciated the free publicity, they had to hire 40 extra security guards to keep an eye on the jewelry while the footage was being shot.

5. Gone With the Wind

It was all the way back in the 1930s that remarkable jewelry started to make its way onto the big screen. The film may be more than eighty years old, but Scarlett O’Hara’s iconic character will always be remembered for her practicality as much as her panache, and not least of all for her quad-cut diamond engagement ring encircled with emeralds that covered her finger to the first knuckle. Her line regarding it is equally unforgettable: “And Rhett, do buy a great big one!”