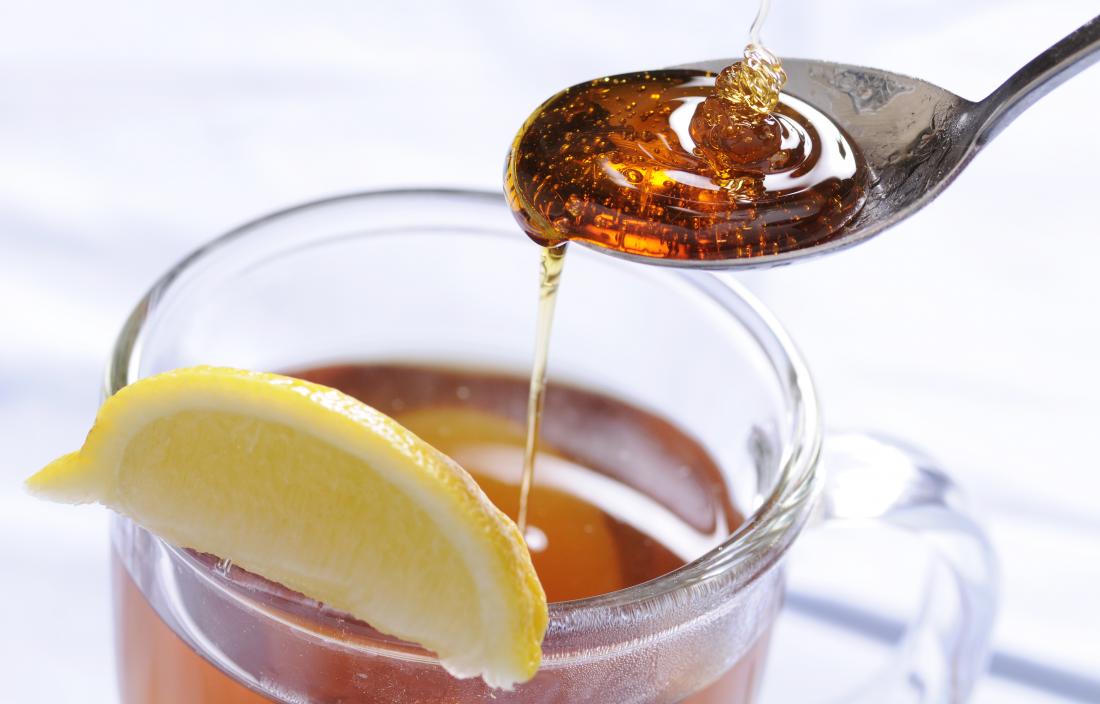 Cough is one of the top reasons why people visit their doctors. It’s such a common illness but you can’t get rid of it easily, especially if you’re not taking the right medicine. There are different types of cough that require particular types of medicine to ease the symptoms and gradually get rid of it. But people aren’t usually aware of it and think cough medicines are all the same.

If you’re concerned about your cough or that of a loved one’s, it’s not wise to simply buy the first medicine you see over the counter. It’s better if you learn more about it or ask an expert so you won’t end up getting more sick or spending more than you should have.

Do you want to get rid of chesty cough? There are tons of over-the-counter expectorants to choose from. How do you decide what’s right for you? Here are a few things you need to know to help you decide:

Expectorants and how they work

A cough expectorant is a recommended medicine for people suffering from cough at the same time producing mucus, or often referred to by physicians as wet or productive cough. Expectorants work by reducing the mucus’s thickness and thinning the airway secretions. When the mucus is loosened up, clearing out the throat and coughing up phlegm would be easier for a person.

Medical experts haven’t truly discovered yet how expectorants work or prevent coughs. But some studies show that they’re safe and effective in treating symptoms that are related to mucus as well as chronic bronchitis.

While most expectorants can be bought over the counter, there are some that require prescription. These are oral solutions that are prescribed to patients with chronic lung diseases. These medications also work the same – loosening the mucus for easy coughing.

When it comes to self medication, there are two types of cough medicines available in the market – expectorants and suppressants. Which one should you buy?

Expectorants are also referred to as mucolytics. This type of medication thins up the mucus, making it easier for a person to cough up the phlegm that is building up in the lungs. An expectorant has a common active ingredient that dislodges mucus from the airways.

Suppressants, or sometimes referred to as antitussives, work differently than expectorants. They block the cough reflex instead of removing phlegm from the lungs. They are more commonly used for severe coughs. So if you’re suffering from one that keeps you up at night or interferes with your daily activities, suppressant is the medicine you should go for.

Expectorants with other medications

Before buying or taking any type of cough medicine, you should always check with your doctor or the pharmacist if it’s safe to take with other medicines, in case you’re taking one, because there could be contraindications that could harm you.

Some cough medications have more than one ingredient. Some of the additional ingredients found are alcohol and ibuprofen or paracetamol. If you’re taking these because you have a fever or you’re relieving the symptoms of an infection, you can’t take another medicine that contains the same ingredient because that would cause an overdose as well as liver damage.

Antidepressant medicines also react with cough medicines. If you take them together, you could suffer from high blood pressure, depression, hysterics, impulsiveness or restlessness.

Cough medicines don’t usually give side effects to people. If there are, they’re very minor and the benefits outweigh the risks.

The most common side effect is drowsiness or dizziness, but it’s fine especially if you’re taking it at home. Leaflets have reminders about this side effect, which is why people are advised to stay home or avoid driving as well as operating machinery.

Aside from drowsiness, there are other possible side effects too, but it’s a case-to-case basis. Some of the side effects may include acid reflux, constipation, diarrhea, excess salivation, fatigue, irregular heartbeat, nausea, skin rash, stomach pain, tingling sensation in the hands or feet and vomiting.

Rare but serious side effects include confusion, excitement, severe nausea and vomiting and slurred speech. Most common in children are seizures, shakey movement, and difficulty in breathing.

Read your leaflet carefully to be aware of all possible side effects.

Aside from over-the-counter expectorants, there are natural ones that are also proven to be effective.

Hydration is the number one solution your parents and grandparents will swear by when it comes to natural remedies for cough. Water, juice, or herbal tea are your bestfriends when you want to hydrate. Avoid alcohol and caffeine.

Another one is moisture. Moist air helps clear the airways by loosening up mucus, so take a steamy shower before going to bed and get a good night sleep. Humidifiers are also helpful.

Honey. Some parents swear by it. Simply add a teaspoon to your cup of milk or tea, and wait for the magic to happen.