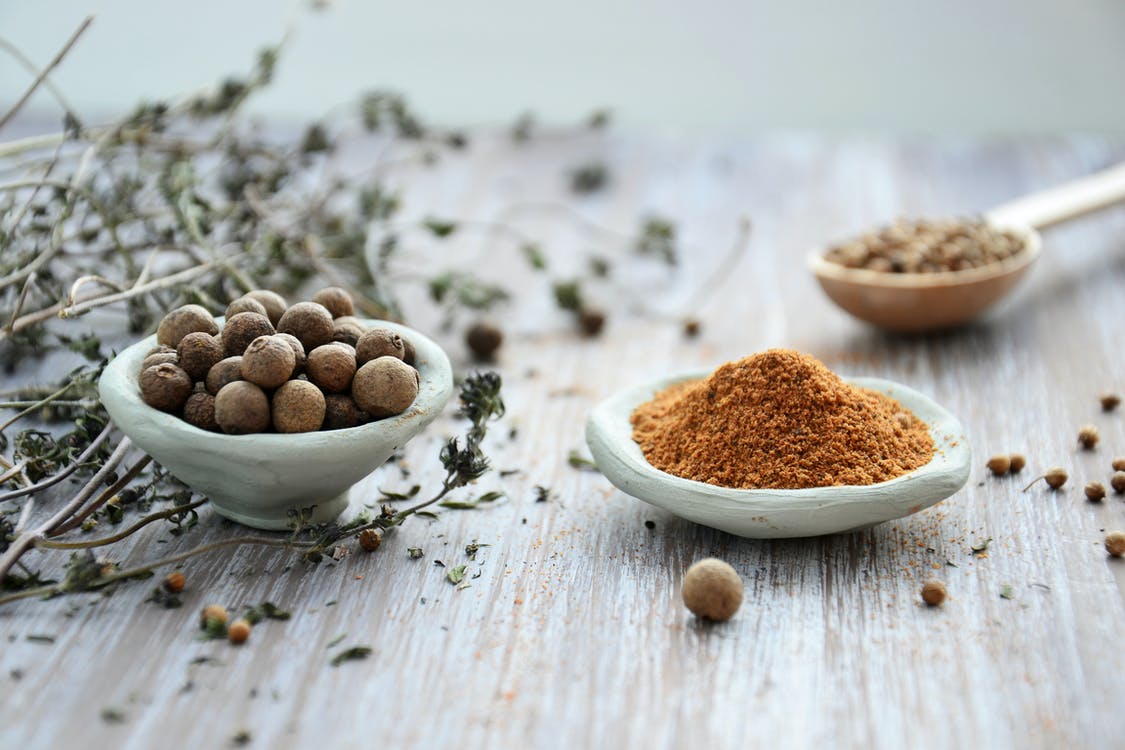 Most people who want to lose weight and are trying to eat healthy complain that most healthy foods lack flavor and taste plain. Food is one of the most important aspects of a weight loss journey, however if we’re able to make healthy food taste good then most people won’t dread dieting in the first place.

Herbs and spices are the best way to keep your food healthy and clean while adding a depth of flavor to your meals without adding additional sugar, fat or sodium. Not only will herbs and spices make your diet become easier, they help boost your metabolism which in turn burns fat. Here are a few different herbs and spices that will help boost weight loss:

Add some healthy flavor to your next meal with these spices that will help burn belly fat and make you feel fuller for longer.