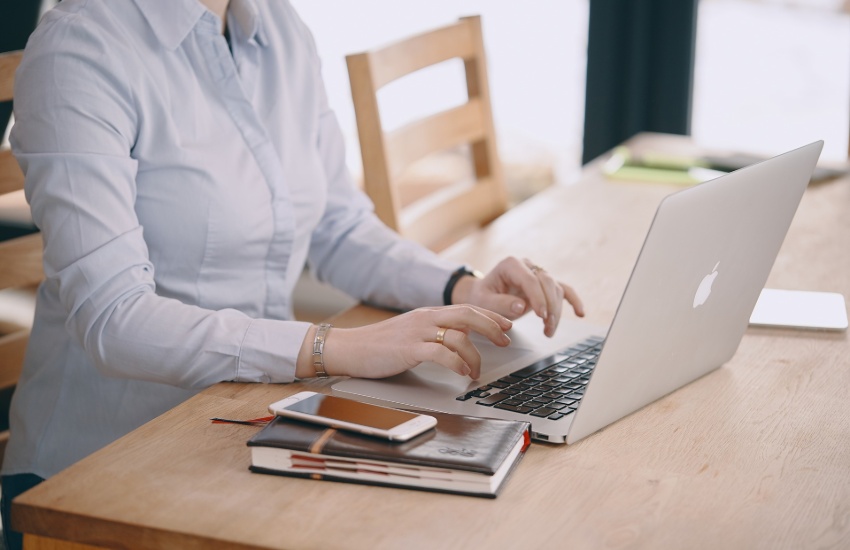 Networking is not something that comes naturally to everybody. Some people might be introverts, while others might have trouble maintaining a professional image. Even if you feel like you’re a people’s person, it’s easy to commit some faux pas that could ruin your opportunities to work with somebody. This is why it’s essential that you understand basic networking etiquette rules, and know what you should avoid at all costs if you want to make solid connections. Here are 6 mistakes you should avoid on your first networking event.

Being Too Forceful/Not Forceful Enough

The first goal of networking is to build a trusting bond with the people you’re meeting. After all, if you need a job, all you have to do is fill in an application. While the end goal is probably to get a position, partnership, or internship, this is the optic from which you should approach the event.

The worst thing you could do is directly ask if someone is hiring or if they can get you a job. Only when you’ve made a connection with people can you start sending feelers and see what you get.

On the other end of the spectrum, you don’t want to be too standoffish either. If you hit it off with someone, try to at least get their email address if you can’t get a business card. Also, know that there are things that you can do to retrace contacts.

If you missed the opportunity to get a contact, or just know someone by their name, know that there are services like publicrecordsreview.com that will allow you to check alias records. This could help you retrieve important information on them, but also connect them with any alias they may have online. You could retrieve their social media nicknames for instance, and use the information to follow up with them without being too intrusive.

Judging a Book by its Cover

One of the worst things you could do is judge and underestimate people that you meet based on first impressions. Daniel Kahnemen, renowned psychologist and Nobel prize winner, once said that it can be difficult to realize that our first impressions are wrong, as expectations have a tendency to be self-fulfilling.

Try to be as impartial as possible when approaching people. Some people might seem shy and introverted, but they might end up being very important contacts. Or you may realize that you have much more in common than you first imagined.

If someone gives you their business card, treat it with respect. There are places like Japan where business cards are seen as an extension of the person, but this is something you should watch anywhere you do business. People tend to be proud of their business cards, so at least take the time to really look it over before putting it in your pocket. You could even use it to strike a conversation about the location, for instance.

If you see two people talking with each other, the best move is to not butt in. If you see a group of more than three people talking, however, you can try approaching the group. You could do so simply by introducing yourself to one of the bystanders and listen to see if you can bring an interesting point without interrupting.

Another thing you should avoid is making it too much about yourself. As a matter of fact, you’ll score more points if you learn how to ask the right questions. Good questions are truly what opens a dialog, and help you build a real connection.

Being too Vague About Yourself

At the other end of the spectrum, you have to be very clear about what you do and that you make it easily understandable to the people you talk to. Don’t say vague things like you’re in publicity or social media, but explain exactly what you do.  Don’t be too complex either, and try to explain your role in a way that will be digestible.

Not Having the Right Attire

Last, but not least, it’s important that you present yourself the right way. You have to make sure that you’re dressed appropriately, and that doesn’t necessarily mean that it has to be formal. You have to take the nature of the event into consideration as well. You have to consider the setting, the demographic and the industry you’re in, time of the day, or if there’s an actual dress code. Being overdressed for an event can be as bad as being underdressed, so make sure that you’ll fit in.

These are just some of the mistakes you should avoid at all costs at your first networking event. Make sure that you have a solid plan before leaving, and focus on building genuine interactions first.