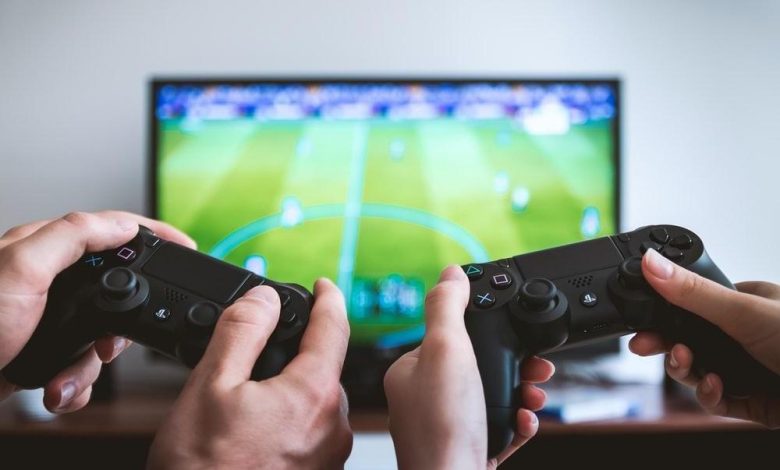 The days of boring games are gone. Now is the era of adventurous and exciting Console games. These console games offer the users ultra-powerful gaming and a trip down memory lane. Besides this, these games also provide their players HDR and virtual reality experiences.

With the release of new games every month, the industry’s growth seems to never stop.

We’ve gathered some information sent by Game Empress to help you pick the finest and latest console games, get ready to play!

Here is the list of the Top 7 Console Games

It is an adventurous, action role-playing game developed by Game Freak. The fantastic game lets players dive into the world of Pokemon and takes them to the famous Hisui region. A game where you can toss Poke balls, spy, and fight against other powerful Pokemon. Moreover, in this console game, the players can investigate mass Pokemon outbreaks. A fun game where you can train your Pokemon and take on fun challenges.

Sniper Elite is a third-person shooting game developed by Rebellion Developments. The game Sniper Elite 5 shows the US Ranger’s operation to weaken the Atlantikwall during the era of World- War 2 France. The latest version offers a more realistic kill cam, sniping, and tactical combat. The game also provides impressive real-world maps, riddled beaches, and coastal sceneries. If you are a fan of hyper-violent killing games, this console game is a fest for you!

It is another action role-playing game developed by FromSoftware. The players can customize their character and choose their weapons and gear. Not only can the players fight with blades, but they can also use magic and arrows. This game also exhibits beautiful landscapes and never-ending dungeons. Elden ring also lets you play with other players online. It is one of the most popular games.

The tunic is a colorful adventure game developed by Andrew Shouldice. The game is about a small cartoon fox with a shield and sword, abandoned on an island with deadly monsters. The design and the color scheme of the game are captivating. The reporter from Mustips told us that, as the players wander the island, they’ll encounter new weapons, mysterious treasures, and unknown pathways. Moreover, they can fight bosses deep beneath the earth and even on clouds.

It is an action game developed by Traveller’s Tales. This adventurous game is lego based and is the sixth entry in TT Games Lego Star War Series. The players can start the game from any of three Skywalker Saga trilogies. Moreover, the game has 45 different levels and offers a giant planet to explore. The players can also face random encounters and dogfights with ships.

It is an action-beating, hand-to-hand combat game developed by Sloclap. In this game, a child of a martial arts school is seeking revenge for his father’s death. Players can fight enemies and utilize various Kung-Fu styles to survive against the odds. This console game also offers four free DLC updates.