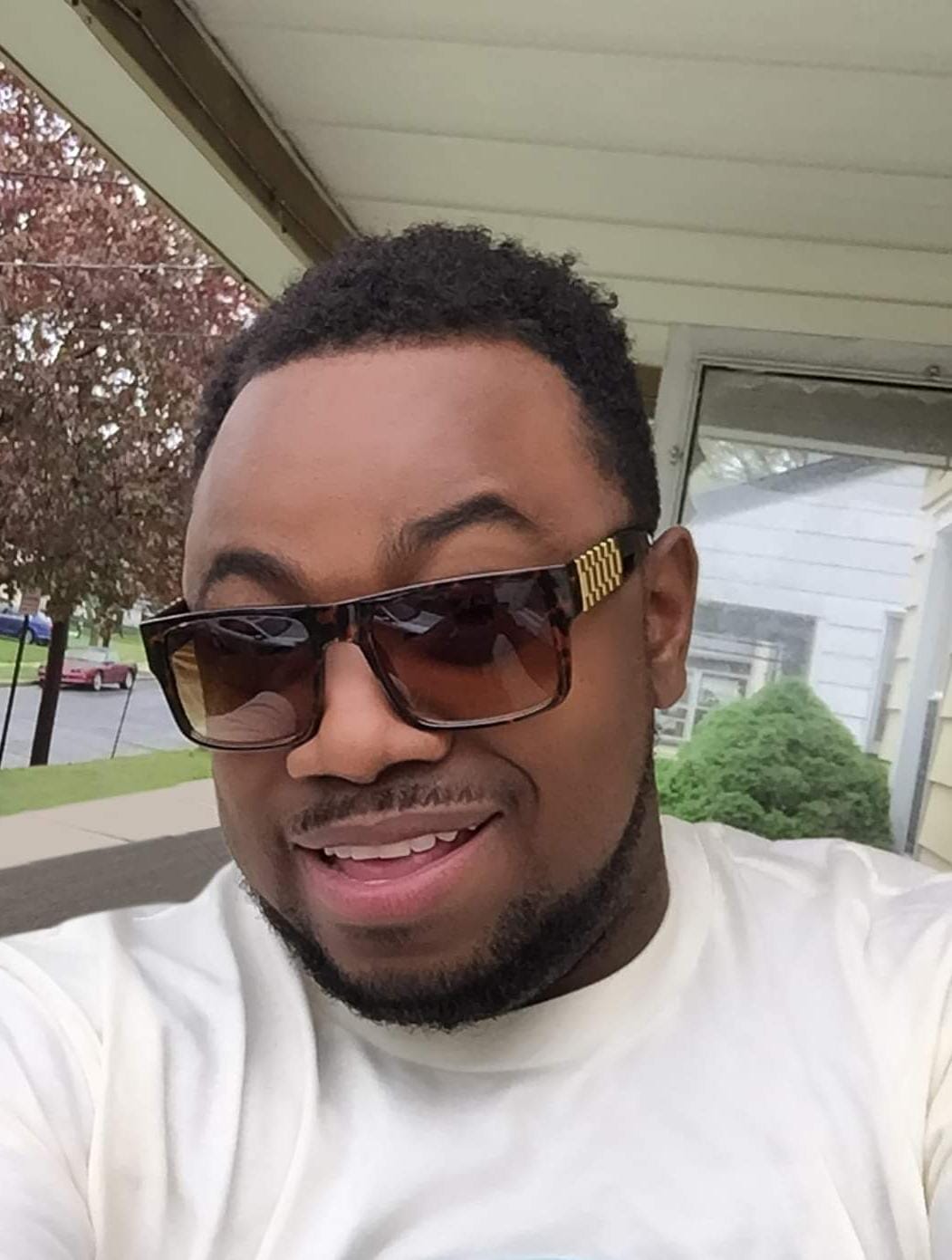 37-years-old, Ferrat Destine, is a Haitian writing prodigy and seasoned entrepreneur, who was already on a path of success before moving to the United States. For his special writing abilities, he secured positions with Spotlight Magazine, and Trihum Magazine in 2007. He is also the publisher of “Les Dessous Inavoues” Haiti’s first photo novel created in partnership with Sogebank. Ferrat is also the creator of “Haiti un nouveau Regard”, a TV series for college students, which is still a delight of college students in Haiti to this day. His works won him recognition as the promoter of Haitian culture by Prime Minister, Marie Laurence Jocelin Lassegue. Ferrat acquired his basic and advanced schooling from the Grand college L’Humanisme in Haiti. After leaving Haiti, he studied Information Management Technology at the UCC in 2017. Ferrat’s passion for helping others coupled with his creativity lead him into trying out lots of ideas. When he first arrived in the United States, he ventured into several businesses inbefore founding Impress Service LLC which is now one of the best cleaning agencies in New Jersey. Ferrat shares his crucial lessons about entrepreneurship.

“Entrepreneurship is often a lonely endeavor. It is a path for the tough, the brave, and the calculative. Every one of us gets to face that inner battle between where we want to be and where we are now. For entrepreneurs, the battle is even harder, and they may fail repeatedly. Nevertheless, the important part of your journey as an entrepreneur is how you handle these failures and build success against all odds.”

Ferrat believes that there is nothing more demoralizing to an entrepreneurial mind than being around those who spend the entire time talking about what they did not do. He says avoiding regret is the first lesson of entrepreneurship. “In so far as you can breathe and you are alive, do not spend that extra invaluable gift of time thinking about what just happened.” He says entrepreneurs often fail to realize that the only thing they can make of their past is a lesson. Your life never has to be about what you did wrong yesterday, but what you must do correctly right now. “Every minute spent talking or thinking about the past is a waste of valuable resources except it helps to make today’s plan better. Truly, entrepreneurs must not whine.”

“The entrepreneur thinks there is more to the saying that that fortune favors the bold. Real entrepreneurs are bold risk-takers. Hence Jeff Bezos told Amazon’s first backers that they had a 70% chance of losing all their money, even though he himself invested a large amount in the company. True entrepreneurs are the exact definition of hope against hope.” Ferrat says entrepreneurs must be ready to start even though there are huge possibilities that you could fail. For Ferrat, what matters is a willingness to tread uncharted territories and walk lonely paths to make things work.

“The final virtue and lesson of entrepreneurship is persistence. Persistence and determination have no substitute for entrepreneurship. You must be ready to say yes when everyone else says no.” Ferrat Destine enjoys inspiring others to succeed and can often be found listening to Prince EA, Steve Harvey, Eric Thomas, and Jay Shetty. He has no mentor, according to him, but he remains inspired by his father; also an entrepreneur, and a few advisers: Professor Patrick Etienne, Pastor Elmira, Jean Tira, his brother, Jeff, and George Lesly who unfortunately is no more. He actively shares inspiring ideas and thoughts on Ferratdestine.com.