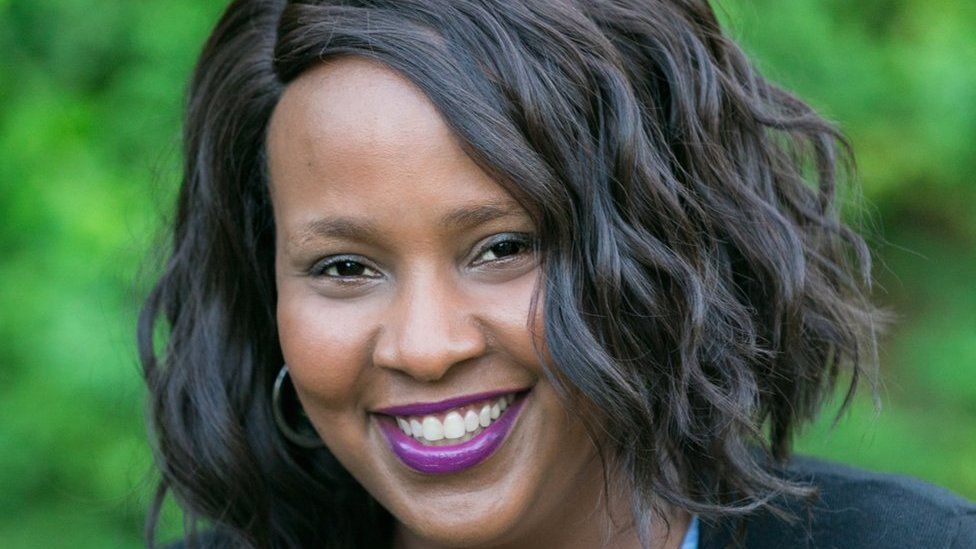 Black Actors are urging Hollywood to appoint hairstylists who have the art to manage Afro-Caribbean hairstyles as there are the experts who go confused.

Gabrielle Union is best known for her role in the movie Bring It On, is one of the some black artists who has been calling for Hollywood to arrange some hairstylists who can tackle Afro hair. Because these African –American actors are not satisfied to productions who own hairstylists are with lack of abilities working with Afro hair.

Union tweeted, “If you stay quiet, you will have bald spots, hair damage, look nuts.” Said, asking her fellow black actors to raise their voice against the problem which they all are facing.

The L.A.’s Finest star shared her personal experience through her Twitter after getting make-up artists to be members of a particular union are opposite expectations, continued, “extremely difficult” and “expensive” to join.

On the other side, actress and TV host, Yvette Nicole Brown tweeted observing same kind complaint to her black actors’ community, in which she suggested them to avoid issues and arrive on set fixing hair at home or arrange some wigs, although her tweet received more than 16,000 likes.

Fans also nod rising their fingers towards Brown, but some black actors have to pay for a service which other cast members are achieving without paying any cost.

The 48-year-old black celebrity continued saying that their fellow stars are actually facing issues in order to sit front of their make-up artists, but numerous stars bring their own foundation as some make-up artists do not hold a shade to match their skin.

In spite of that black celebrities look for more different make-up artists and hairstylists to be welcomed into the union to discontinue these problems from taking place.

Olivia Anakwe is one of the young black model, who first highlighted the issue through her Instagram sharing that she got confused when she didn’t discover a make-up artist at a fashion show can her hair without any confusion.

She said, “After one lady attempted and pulled my edges relentlessly, I stood up to find a model who could possibly do it,”

The model said on Instagram, “This is not okay. This will never be okay. This needs to change,”

She keeps eyes on productions that must provide black hairstylists can nicely deal with their hair, but they all are not responding to their plea, don’t know why.

Ms Anakwe also said ending her explanation, “I was ignored, I was forgotten… it’s 2019, it’s time to do better.”

Black actresses and black actors require the answer of their question why the all production cannot organize make-up artists who know how to fix Afro hair without facing any confusion. We hope for the best for black celebrities as they are strong mile stones in world’s largest industry as well as other industries where they are being signed for million dollars’ projects.

We hope that our roundup owns worth as it is designed on the subject which is notable, so please let us know through your feedback. Despite all the things, black celebrities have considerable places in world’s largest entertainment industry including others. They are multitalented people as singers, actors, musicians and more.

Black people have been ruling rapping as well since a long time, and no one other can do best than black guys. Jay Z, Drake, Kanye West and others have attained considerable place in rap industry. They are now highest paid rappers all around the world.