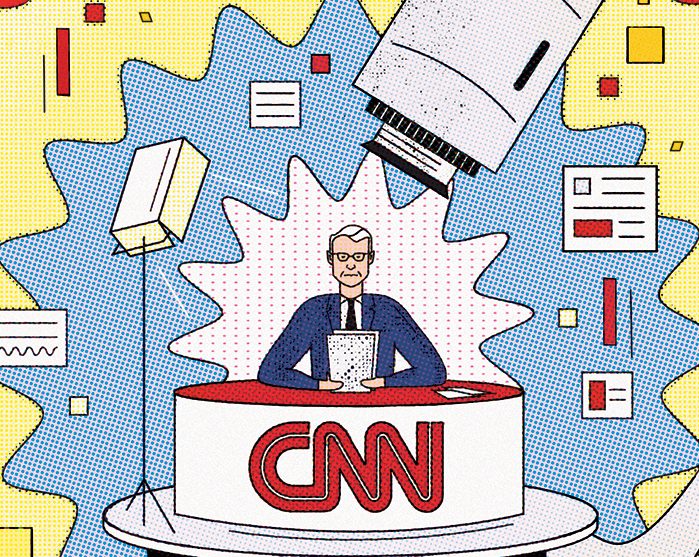 CNN signaled to its employee base Wednesday that it had begun to cut some staff amid economic headwinds that are affecting its parent company, Warner Bros. Discovery.

“Today we will notify a limited number of individuals, largely some of our paid contributors, as part of a recalibrated reporting strategy. Tomorrow, we will notify impacted employees, and tomorrow afternoon I will follow up with more details on these changes.” CNN CEO Chris Licht told employees in a memo, “It will be a difficult time for everyone.”

CNN typically operates with a staff of between 4,000 and 4,500, according to a person familiar with the matter. The layoffs have been anticipated since Licht in October signaled a tougher operating environment, and indicated he hoped to have cost cuts completed by the end of the year.

CNN’s search to cut costs comes as its corporate parent is grappling with some onerous business conditions. Warner Bros. Discovery CEO David Zaslav made a commitment to investors that the company would cut $3 billion in costs after acquiring the assets of the company formerly known as WarnerMedia from AT&T. The company recently indicated in a filing with the U.S. Securities and Exchange Commission that it would have to spend between $1 billion and $1.5 billion to scrap programming already commissioned and pay out severance packages. Warner Bros. Discovery also said it expected to take write-downs of potentially more than $4 billion in pre-tax charges through 2023.