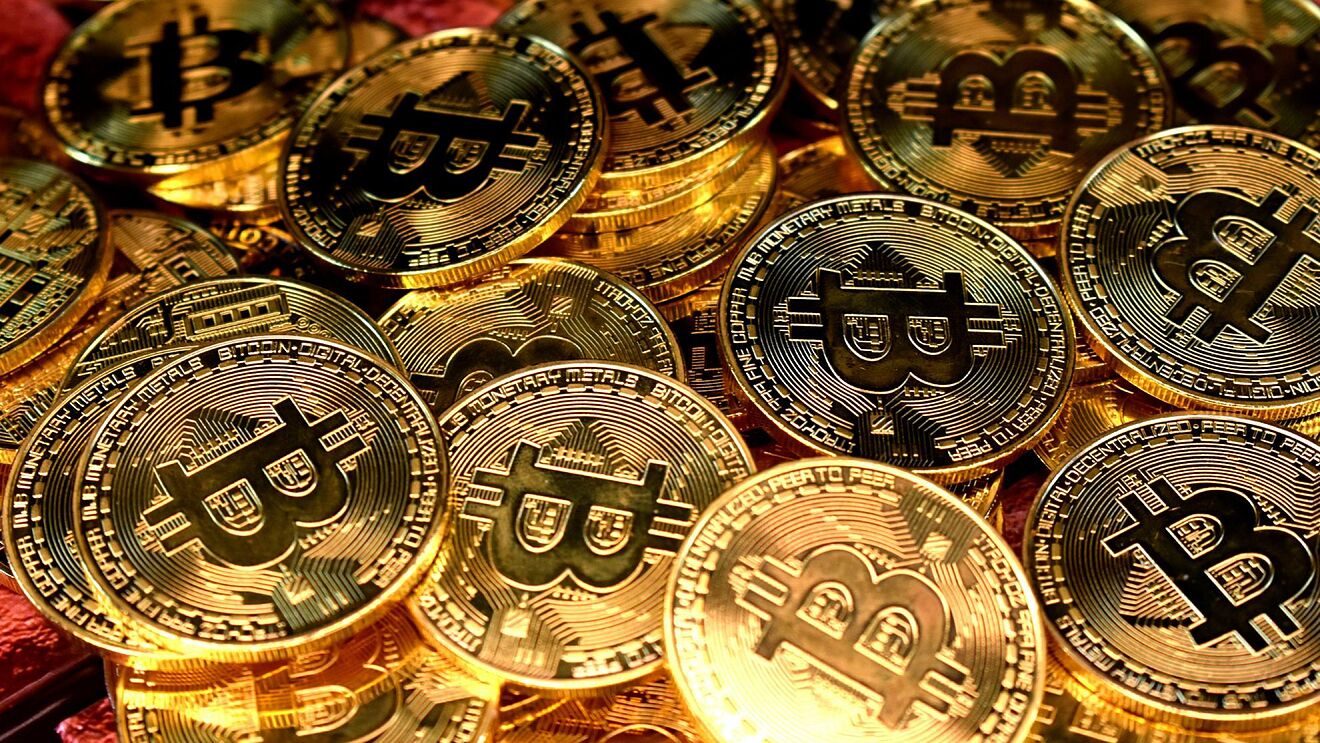 The first thing you must know about Bitcoin tend is that it is a decentralized currency. The crypto market is regulation-free giving the user sole supremacy to control the market.This makes it independent of the traditional systems that rule a country and its currency. When there is no limiting factor or anyone to curb anything, that becomes prone to fluctuations. According to the Economic Times, when the Bitcoin market crashed very recently, even the hardware required for its computer experienced a fall in their prices.

After all these fluctuations, there is no one to check over them. So you can expect anything to happen just about any day in the crypto market, and there is nothing you can do about it. Even if the prices fall, you have no say over it. There is no problem if its value is on the upward swing, but if the reverse happens, then it will affect you.

Factors Responsible For The Price Fluctuation

Demand And Supply In The Market

There are many determining factors in Bitcoin’s pricing. How much supply is there in the market is one major factor why Bitcoin’s price fluctuates? If there is a lot of supply, you can expect the prices to be slightly curbed. With its paucity, the prices will  shoot. Here you know the limitations of Bitcoins; it is just 21 million of them.This factor makes traders rush into the market, hoarding whatever they can.

The amount that is to be generated each year is also fixed. The rules in this market allow only a certain amount of coins to be mined annually. By 2140 all Bitcoins will have extinguished themselves. This is causing fear in the market and causing people to rush in to buy. Taking advantage of this,Bitcoins’ prices are going up by the day.

The Ban Of Bitcoins In China And Acceptance In El Salvador

The ban of Bitcoins in China has greatly impacted the market, although temporarily. As soon as China banned Bitcoins in the country, there was some flutter in the market. But if you think the coins dipped in its wake, then you are mistaken. It is because, at that time, miners and traders elsewhere across the globe continued with their trade. People who saw an opportunity here made the most of what they could from buying.

And how can we forget that El Salvador accepted the cryptocurrency and recognized it in their country? This gave a fillip to the coin, and its prices again surged a bit higher up. The global Bitcoin community took some heart from this and continued with their buying spree.

The Everyday Events Of The Market

The everyday events in the market greatly affect the price explosions. When the pandemic struck the world, the prices of Bitcoins fell by 57%, which was a huge crash. Gradually it recovered to hit its all-time high. The market analysts attribute this to the huge amounts of money that some traders made during that period. The fragility of the stock market also aided people in turning towards Bitcoins. So traders rushed in to buy Bitcoins which caused its price explosion. Many such incidents have rocked the crypto market.

If traders hear any Wall Street giant slamming the Bitcoin market, smaller traders get affected by it. Some rush to sell their coins, while a few encash the situation and hoard the coins. The whales of the industry do this hoarding. They are the actual gainers. And when traders or the general public see big institutions are buying Bitcoins, there will immediately be a Bitcoins explosion. This is exactly what happened when Tesla, MicroStrategy and Amazon purchased some coins.

Things went the other way round when Tesla decided not to accept Bitcoins as their payment very recently. The market fell from $2.43 trillion to $2.03 trillion.

These are some of the factors that can cause Bitcoin to explosion and drop at the same time. If you are mindful of all these factors and can treat them with caution, there is nothing that can affect you. And it would be better still if you purchased your Bitcoins with The News Spy Auto-Trading Bot.