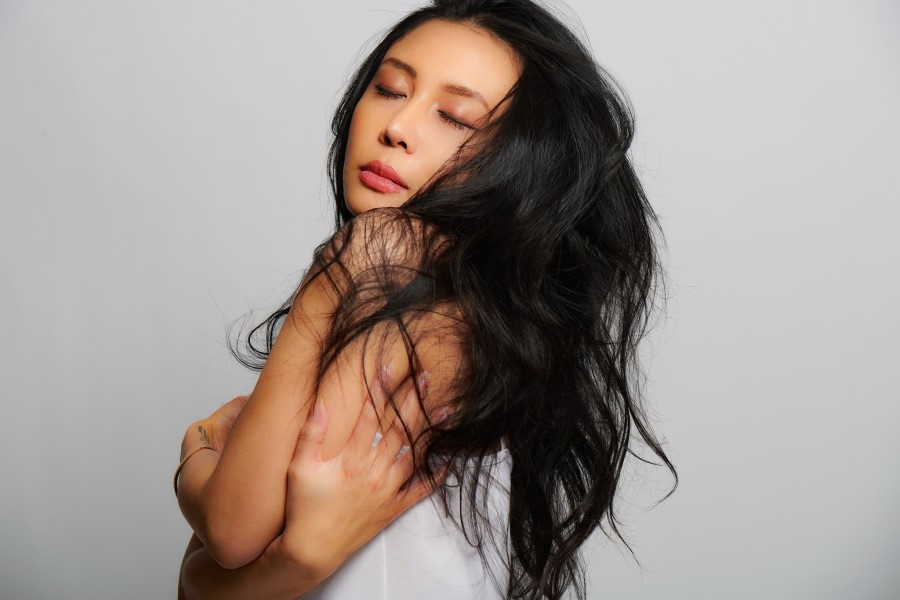 “You plant flowers on my land, But you let them dry under the sun”.

Is one line of the lyrics from “Dry Under The Sun”, one of Amalia Kadis songs. It’s a little sad if we read the line of the sentence, it is actually a very good exciting beats if we ever listen to it.

“Music is something which is directly got attached to the heart, and most of the time, it speaks up with our soul. People listen to music at every emotional stages. They listen when they are happy, listen when they sad, and sometimes listen to in the relax stage of minds”, the points of what Amalia Kadis said a few months ago in the interview with ChillOutRadio.

This month, in September 2020, an album by Amalia Kadis is release which has been announced by the artist itself on her instagram. She has ensured the release of her very first album.

‘Dry Under The Sun,’ ‘Goodbye,’ ‘Love Me,’ and ‘Crazy About You’ are impressive beats by Amalia Kadis that got positive reviews by the EDM lovers. A little happiness to share during this horrible pandemic to avoid the boredom at home. Good point.

Like other artists, Amalia Kadis is one of the most promising artists dedicated to her work. Her dedication level can be easily assumed from the songs she has been delivered to the EDM listeners.

This is actually inspiring for others that working from home is not that  bad, to try something that wasn’t on the plan. In this difficult situations nothing is impossible if we seriously re-thinking of what we are actually good at and stay focused on making it come true.

This beautiful songwriter creates excitement among the music lover, she got that different dimension kind of music which is a good sign, we could listen to something new.

You might want to check Amalia Kadis hits here.