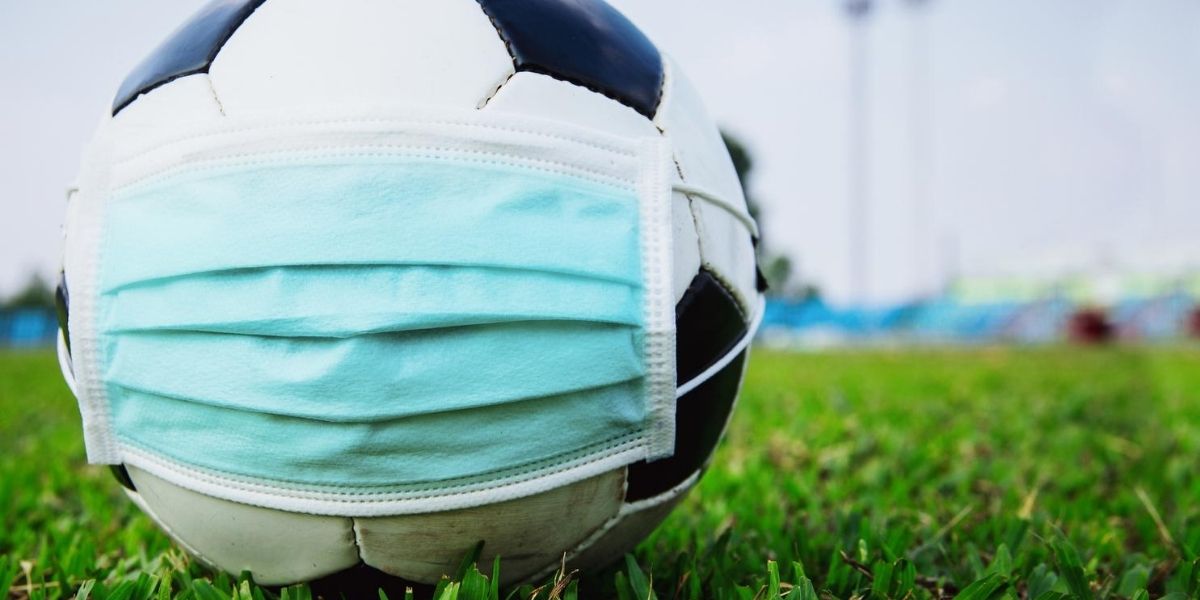 If there’s one thing that brings people together, it’s sports. And there’s nothing quite as thrilling or enjoyable as going to a sports game with friends or family. Whether you’re going to an MLB (Major League Baseball), NFL (National Football League), NBA (National Basketball Association), or any other type of sports game, there are a few things that you’ll want to bring with you.

What to Bring if You’re in the Stands

If you’re planning to attend a sports game, there are a number of items that you’ll want to bring with you. Keep in mind that bringing food and alcohol is generally forbidden. It will likely be confiscated from you as you enter (most stadiums want you to purchase food and drinks at the vendors located within the stadium). With that in mind, the following are a few items you should bring with you:

What to Bring if You’re Tailgating

Tailgating is the practice of hanging out at a stadium before or after a sporting event while eating and drinking. It’s called tailgating because it’s typically done from the back of a vehicle in a parking lot. While this tradition is most commonly associated with American football (especially college football) it can be enjoyed at any major sporting event. If you plan on tailgating on game day, you’ll want to bring the following:

Going to a sports game can be a fun and memorable experience, especially if you’re going with friends and family. These are some items you should be sure to bring with you.