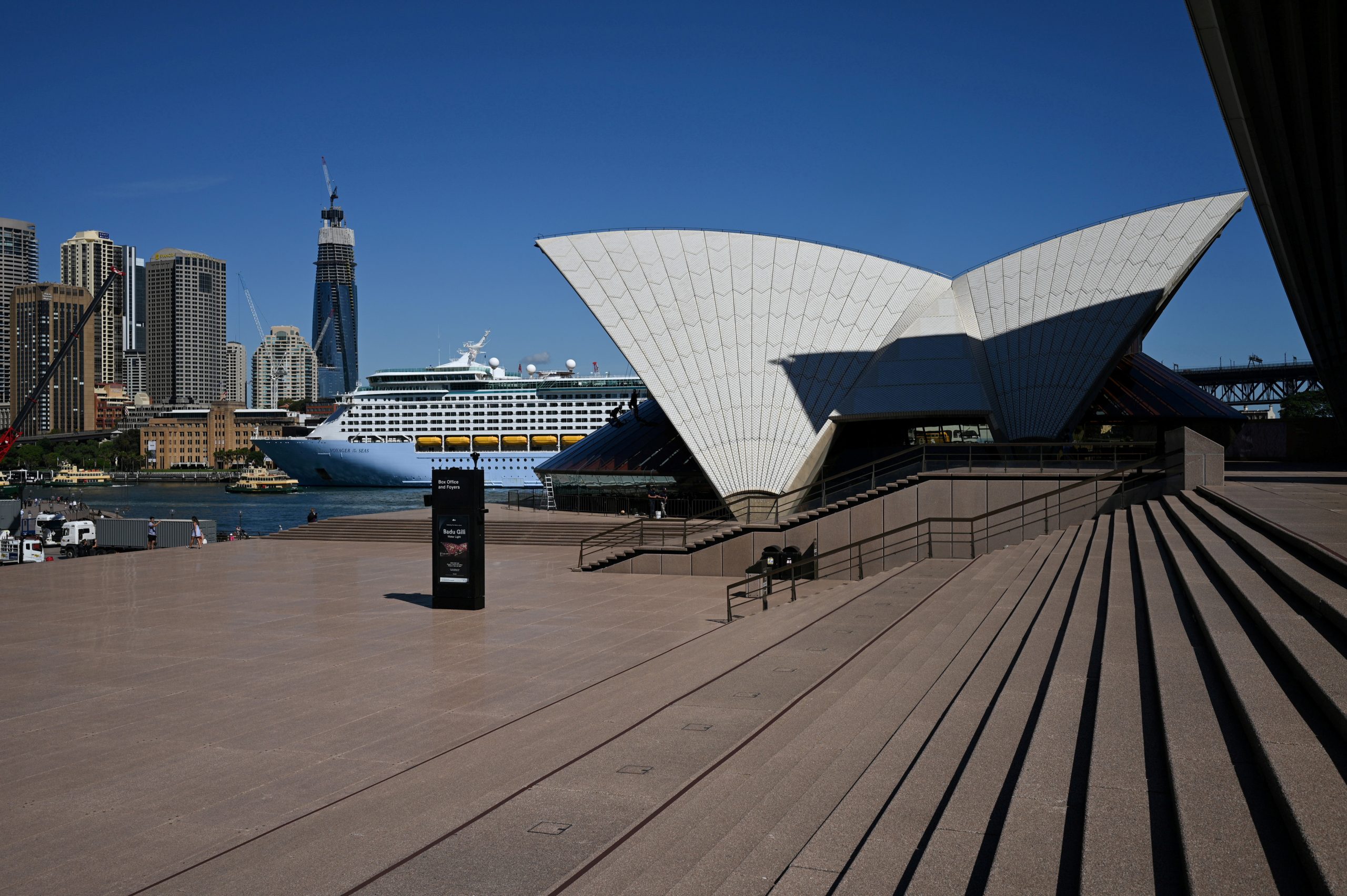 The coronavirus pandemic has certainly impacted every industry in the world, but maybe none more so than the property industry. Sydney’s property prices have long been unaffordable for many, but with COVID-19 sparking an economic crash being likened to the Great Depression, what does that mean for the cost of housing in Australia’s biggest city?

Many people may be hoping property prices plummet so they can finally buy their own house. In that case, home loan options will be necessary. Newcastle Permanent is a bank worth looking at for financial help in that situation. Find them here.

According to the Covid-19 Financial Impact Index, the inner-city suburb of Alexandria has fared the worst, followed closely by Erskineville and Surry Hills. Just around the corner, Newtown and Stanmore also ranked among the 10 worst-affected areas. But why?

According to the latest census, people living in the 10 most financially impacted suburbs are 31 per cent less likely to be retired or unemployed and often work in hospitality or white-collar professional jobs such as education, accounting and advertising.  The report showed Sydney suburbs Neutral Bay, Bondi, Paddington, Manly and Cremorne were also among the worst-affected areas, and that populations in Sydney’s western suburbs were less impacted.

The $70 billion Jobkeeper scheme has supported around 3.5 million Australians. The Sydney and Melbourne CBD areas have claimed the most Jobkeeper payments, followed by Sydney’s Liverpool and Melbourne’s Hoppers Crossing. Sydney suburbs Darlinghurst and Surry Hills rank 11th nationally among the areas claiming the most Jobseeker payments.

The last month has still seen prices remain stable overall, however as discussed previously, there are some localities and price points seeing some discounting. This is mainly due to the number of new listings remaining subdued, meaning that supply and demand are staying relatively in balance. The concern is what will happen later in the year when government stimulus and mortgage pauses end. There potentially could be a significant increase in new listings, some under distressed circumstances, which could have a large impact on prices heading into 2021.

In the rental market we have continued to see an increase in vacancy rates and a fall in asking rents. Houses, somewhat surprisingly, have experienced a quicker fall than units over the past two months. With restrictions around travel within the state and within Australia likely to be eased in the coming weeks and months, short-term holiday rentals that have been transferred to the long-term rental market may start to transfer back to the holiday market, easing vacancy rates.

It is not uncommon to see residential properties undergoing renovations throughout the inner suburbs of Sydney. Many will be taking out finance and home loan options to fund these renovations from local banks like Newcastle Permanent. Narrow laneways with skip bins and trucks parked on the kerb is an all too familiar sight for many older heritage style localities in suburbs such as Glebe, Surry Hills and Darlinghurst. This trend has been evident for many years now and we expect it to continue, even within this current COVID-19 pandemic.