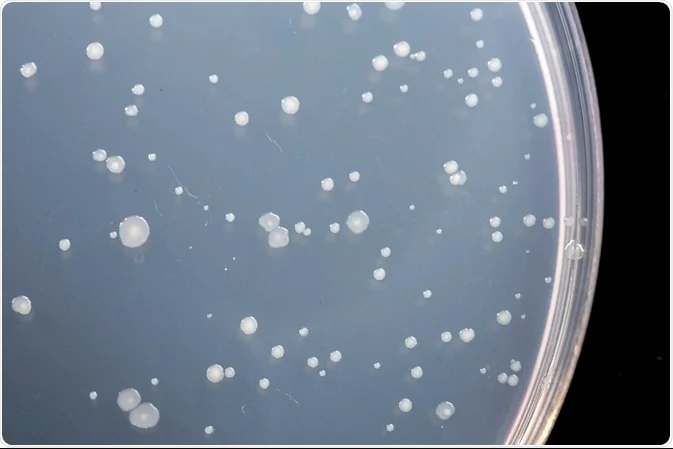 To better understand how the Ames test detects mutagens, we should first look at what an Ames test is.

What is the Ames test?

The Ames test is a non-animal invasive biological assay that uses bacteria as a test mechanism to identify whether a chemical will cause mutations within the DNA of the test organism. Mutagenic properties identified using the Ames test give early identification of a chemical’s mutagenic ability and, thus, its carcinogenic properties that could lead to cancer mutation. According to some analyses approximately 90% of carcinogens are mutagens, and it is these carcinogens that promote cancer in humans and animals.

The use of a biological assay such as the Ames test is a faster way for assessing mutation or carcinogenic liability than is available when carrying out standard carcinogenicity assays on rats and mice. These tests will often take two to three years to complete, and the costs of testing are far greater than using the biological bacterial method offered by the Ames test.

Using a predictive toxicology company such as Gentronix means you are in good hands for all your regulatory genotoxicity studies and genetic toxicology screening requirements. As a leading contract research organisation (CRO), they are equipped to assist with your genotoxicity testing, skin/eye toxicology and result interpretation. Results are both quick and expertly interpreted, although sufficient testing and controls are required to overcome the false-negative and false-positive outcomes that can occasionally be detected.

The Ames test works on the reverse or back mutation principle and, as a result, is often referred to as the bacterial reverse mutation essay.

The Ames test identifies the ability of a variety of chemicals to show mutagenic capability. Several strains of bacteria, such as E. coli and Salmonella, that carry specific mutations  are used as the test system. A particular strain of Salmonella Typhimurium has a mutation in a gene capable of encoding a histidine synthesising enzyme, making it an auxotrophic mutant, and therefore requiring histidine in growth media. A mutation in this gene can reverse this inability to grow in media without added histidine’. This is referred to as reverse mutation, and the chemicals responsible for reverting the mutation are mutagenic.

The Ames test is an established direct-acting mutagenic detection assay and is now the most used assay within critical regulatory genotoxicity testing across many industries. Toxicological hazards of test substances can then be predicted early in the development process. Early identification of carcinogenic properties and mutagenic mechanisms within a chemical test substance is essential to give researchers an early understanding of the chemical’s likelihood of causing cancer. Decisions can then be made on the substance’s safety regarding whether there is a risk to human or animal safety on handling or exposure.

Whilst the Ames test’s primary purpose is to check for mutagenic ability rather than the carcinogenic effects of a substance, mutagenic results found during the Ames test are alsomore likely carcinogens.

Mutagenicity must be assessed for many substances, including pesticides, drugs, cosmetics, agrichemicals, and general chemicals that come into contact with food and drinking water.

Why is it essential to discover chemical mutagenicity?

Determining the mutagenic safety of chemicals is essential to protect living beings. Where chemicals with mutagenic properties come into contact with sperm and ova, there is the possibility of mutation in offspring. Any chemical found to be mutagenic may increase the risk of cancer, andpositive mutagenic Ames test results are available far more quickly than animal testing results. In around two days of incubation, the number of colonies formed is identified and bears a direct correlation to the mutagenic ability of the substance. A chemical test substance leading to a large number of bacterial colonies will be determined to be mutagenic; therefore, it will pose a risk to humans and animals.