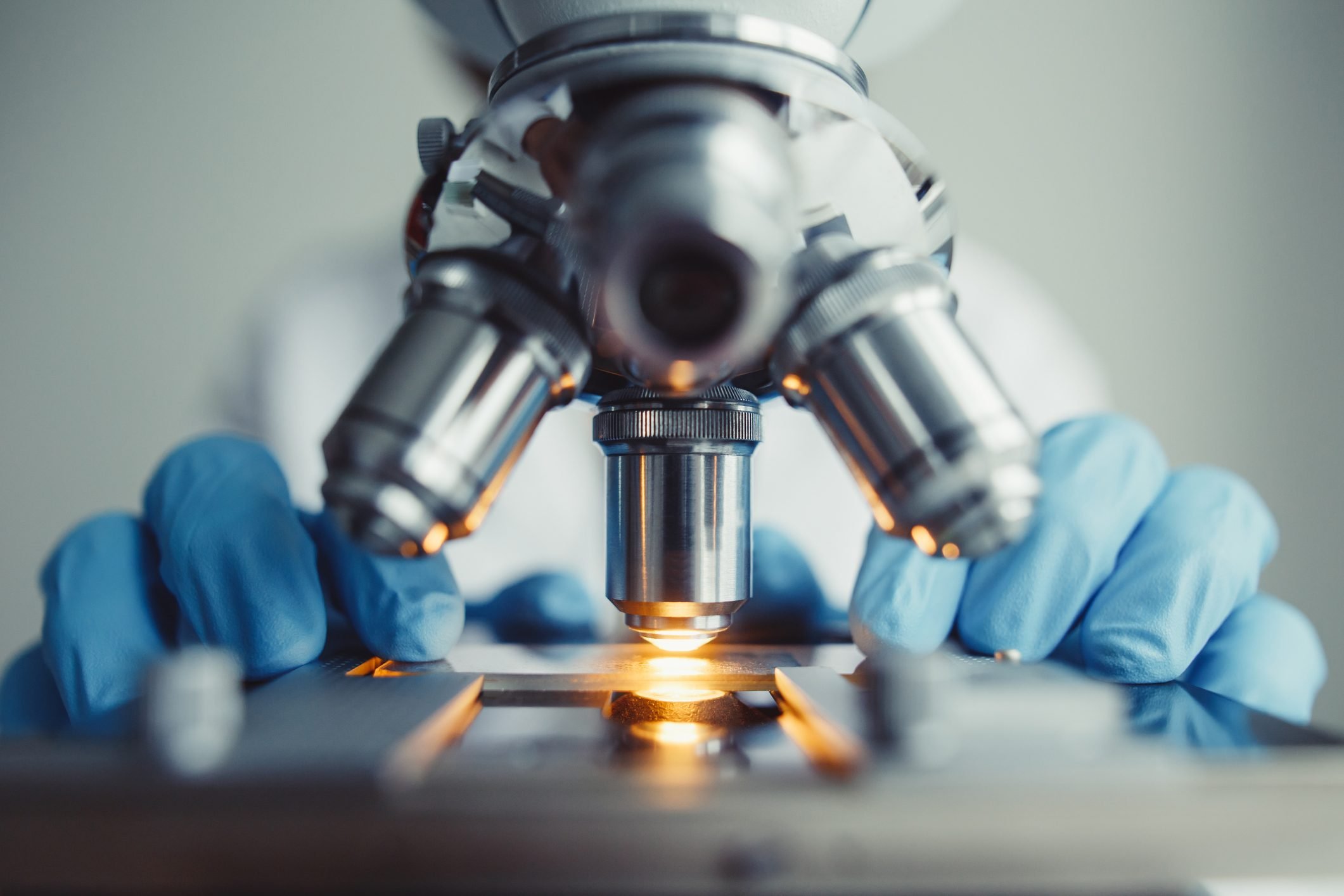 Each new decade places its own unique demands on innovators to break new ground, and pave the way for further development that will lead entire populations into a better future. Already, even in the early years of the 2020s, we have seen just that: individuals and businesses inspired to meet the demands of our modern ways of life, and to ensure that age-old concerns are finally put to rest.

Read about just three recent events that promise to define the 2020s for centuries to come.

The surgical retractor has existed, in various forms, for many years, and represents a mainstay of the surgical discipline. Used by surgeons to hold open the edges of an incision, move soft tissues out of their line of focus, and generally improve access to a particular (and, at times, hard to reach) sites, this device is nothing new – but June Medical’s revolutionary design certainly is.

The new self-retaining retractor, designed by Queen’s Award recipient Angela Spang and her team at June Medical, enables the surgeon full, one-handed control over retraction, as well as providing an adjustable light and cost-effective alternative to previous iterations of the retractor.

Already, this device has found its way into operating rooms around the world, and promises to pave the way for a future of safe, efficient, and economical surgeries.

Now more than ever before, we are all incredibly preoccupied by the connected issues of hygiene in public spaces, infectious disease control, and reinventing processes of sterilisation to support our highly interconnected ways of life.

Of course, in line with our newfound uneasiness around germs is our fear of returning to mass commercial air travel – something that, we now understand, takes a great deal of responsibility for the rapid spread of Covid-19 since November of 2019.

Dimer’s GermFalcon, however, seeks to allay those fears by offering a convenient and effective means of disinfecting aircrafts between commercial flights. Already, it has been proven positive against a number of significant infectious diseases, such as SARS, and is expected to be utilised as a precautionary measure against the spread of Covid-19 variants in the future.

New decades will inevitably bring up new issues that require solving. It is a side effect of rapid progress that there will always be a few minor (and, at times, major) pitfalls that require attention.

In an age so defined by digitalisation, it is clear that the ability to easily manipulate photographs and videos beyond recognition has some unfortunate downsides. From misleading impressionable viewers to potentially harming another’s reputation with the use of ‘deepfakes’, our ability to create incredibly convincing images has many downsides.

Thanks to a new partnership between Truepic Foresight and mobile phone chip producer Qualcomm, however, it will soon become much easier for internet users to distinguish between authentic and manipulated photographs, ensuring that, while photo editing software will continue to change the face (literally) of the internet, we will be far better equipped to sort the truths from the fabrications.