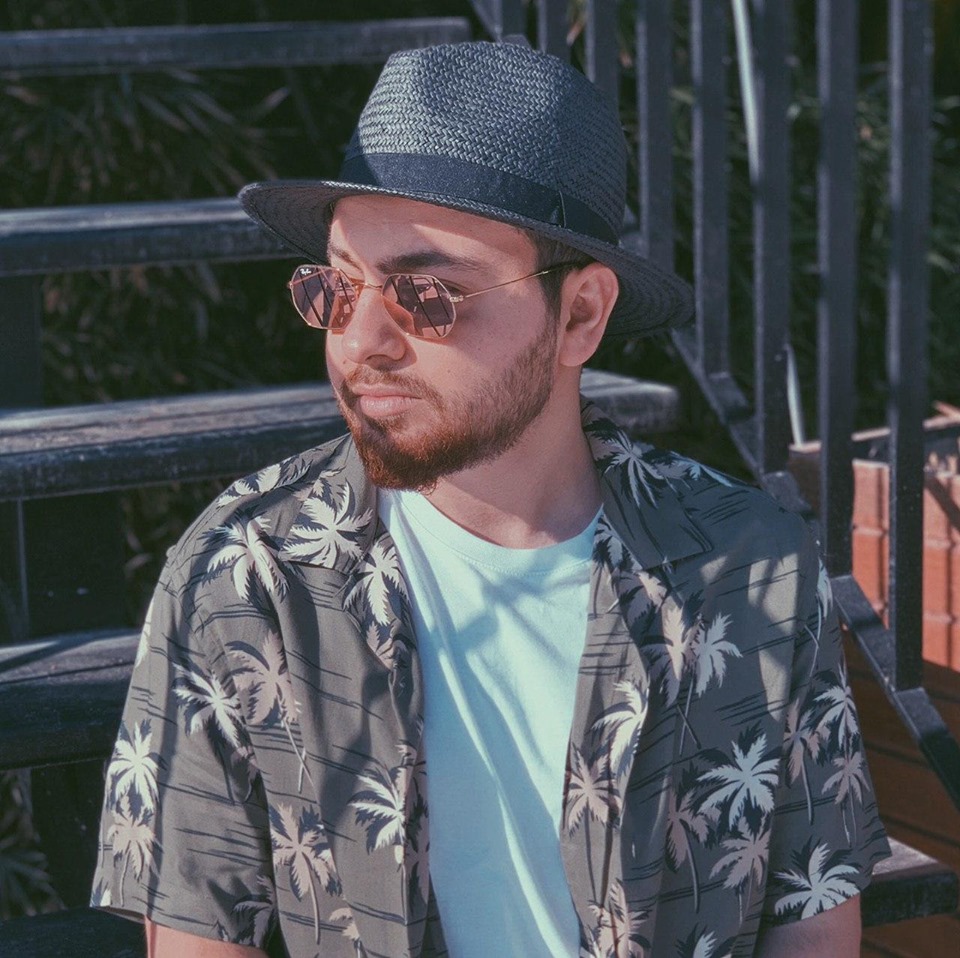 There is a say, “Travelling is an illustrious source of knowledge.” Photography and travelling together make a notable set of art. A photographer who travels can share the brightness of his newly learned knowledge regarding the place by clicking his camera and make it open for everybody. If we become more precise and add another prowess named architecture with the professions, atypical combination forms. Let us be more transparent and dip into the motif, an architect whose passion is travelling, photographing the landscapes and other human-made creations can add some more value to his captured photos of the architectural structures.

Furthermore, undoubtedly it contains a great explanation of the structures. If we start finding, we may found a bunch of personages who belongs to the multi-prowess class. Moreover, in our consideration, if we add another factor, age, now the results are pretty specific. Exposing the multi-talents in early age is rare. Let us disclose someone who belongs to this class and shaken the world and broadcaster,Majed Veysel. He is a Syrian personage with the qualifications of a certified architecture, a prominent black & white photographer. Besides, he is a traveller who enjoys each travel and does not hesitate for once to share the captured pictures with the world. According to his profession and passion, if we predict someone’s age, we might be predicting an experienced person with a two-digit number of experiencing years of travelling and photographing. Surprisingly Majed is one who born on 15 January 1995 in Aleppo, Syria and showed excellence in both his profession and passion from his early years. Now he has dual nationality, one is Syrian, and the other one is Turkish.

The nomination of the profession

He has chosen to be an architect by profession. He has completed his graduation degree from Bahçeşehir University, Istanbul. After completing his graduation level, he went to Italy for higher studies on the respective area and obtained a Master’s degree. After graduation, he worked as a freelance architect. With his bunch of credits, he has successfully combined the art skills and given a new form of art.

Majed Veysel has formed himself as a role icon for the next upcoming generations and leaving heritage in his every step. Besides being an architect, he is a cheerful person and loves to travel across the boundaries. Till now, he has toured Italy, Turkey, and France and appreciated widely for his black and white photography skills of architectural structures. His captured images took seconds to reach all over the world and make him one of the youngest icons for the other professionals. Many broadcasters have expressed his crafts and framed his pictures as one of the world’s most magnificent. Despite being a Syrian, he is now a supreme for the U.S. and Europe. In the architect’s personnel, he is a jaw-dropping personage with a different identity, such as designer and photographer. He made a collection of pictures reveal aromas of the places, fragrance of the structures powerfully.

By utilizing his talents in the respective profession, he established artifacts for which authority declared him the conqueror of the Brand Ambassador Prize in Rome, Italy, in 2016. Another vital triumph is, he has gained above a hundred thousand followers by his legendary photo artifacts who are eagerly awaiting his new captures. A Syrian who had started his journey from the city Aleppo, nowadays, he is broadly known as a role icon in Italy, France, and Istanbul for his multi-tasking capabilities. Besides, he has owned a gigantic mass in many of the esteemed broadcasting’s. U.S. Times, U.N. News, IMDb, The Hustlers Digest, News Headline (U.S.), Apsters Media, Wiki Data are some of the honorable.