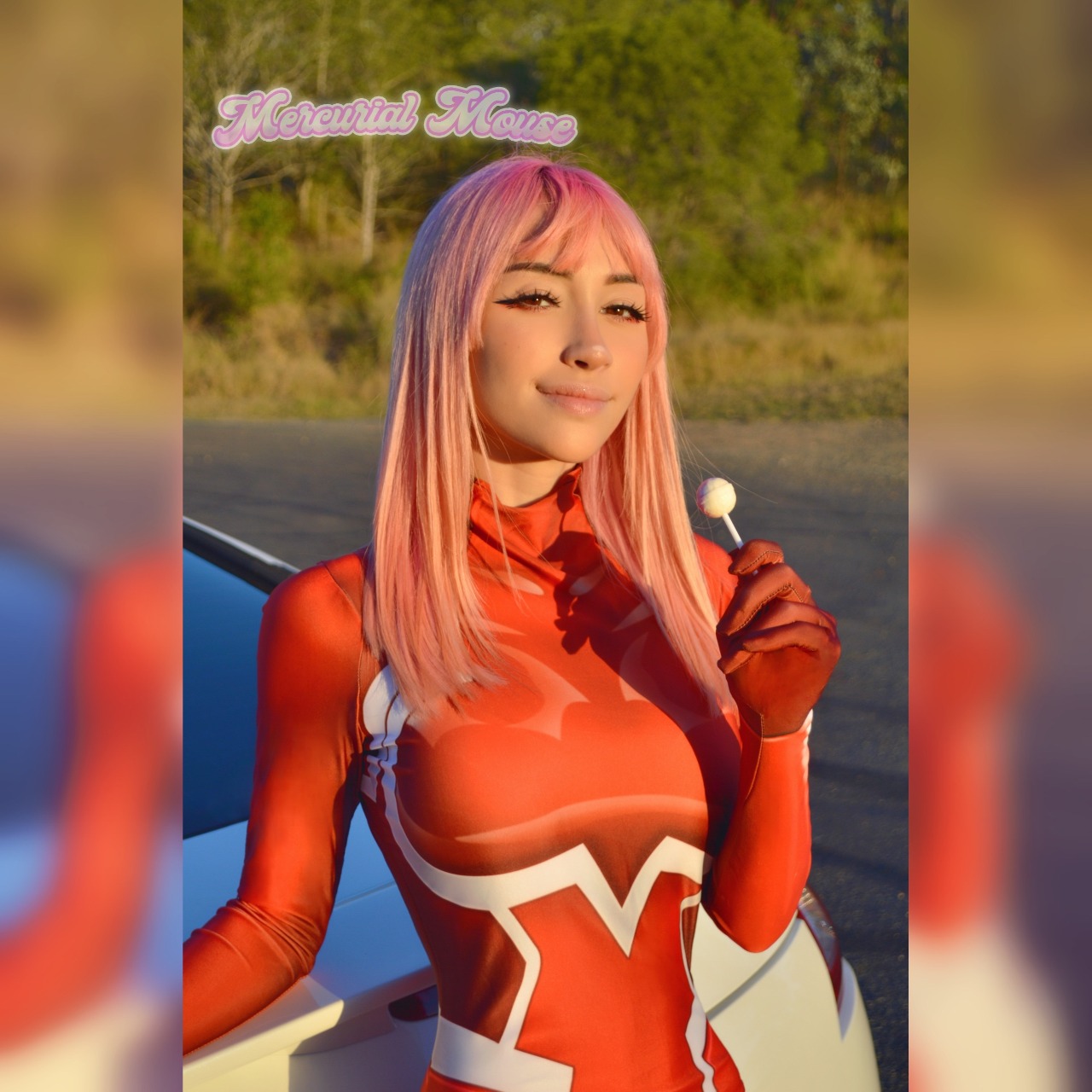 Mercurial Mouse is a bit of a mystery. She became an online sensation due to being both a stunning cosplayer and gamer. Given that the gaming industry is still heavily dominated by males, she became an instant hit with fanboys (as well as some fangirls) everywhere.

While she likes to lean heavy on the mystique, Mercurial Mouse has shared some tidbits about herself. Most people know her as a huge gamer. Well, she’s been a gamer since she could remember. Her favorite game of all time is the Legend of Zelda: Ocarina of Time. This classic game, which is one of the most beloved to come to the Nintendo 64 gaming console system back in 1998, was one of the first that made Mercurial Mouse fall in love with gaming.

While most people don’t do much with the skills they acquired from gaming, Mercurial Mouse certainly does. In fact, she has used her gaming skills to help her at racing in real life. She absolutely loves drifting and working on cars. These days, she is also partnered with Ewin Racing AU, which is an Australia company that makes some of the world’s best gaming chairs. This was a natural fit for her since she’s an Australian through-and-through, having lived there her entire life.

Much to the surprise of many, she’s not actually in any gaming clans or teams. She prefers going solo in that regard, and has no plans at this time to be a part of one. She loves gaming for gaming’s sake, rather than competing in high-pressure gaming tournaments. For her, it’s all about the fun and the community.

This self-proclaimed nerd has some adorable goals, like finding someone who would want to put their Minecraft bed next to hers. She’s a gamer because she loves how fun it is, which is why she shies away from making any concrete goals like others do. Her main goal is to simply enjoy them.

However, that doesn’t mean she isn’t a vibrant part of the gaming community. In fact, she’s made quite a name for herself within it through livestreaming on Twitch. She enjoys using her love of gaming to share with others through this medium, as do her many adoring fans.

As mentioned earlier, Mercurial Mouse is a bit of an enigma. She enjoys her anonymity, but from what we can tell, she’s somewhere around 19 years old, living in Australia, and is a Taurus. Beyond that, she is also a talented makeup artist who loves to cosplay. It’s not uncommon for her to share photos, videos, TikToks, and Instagram stories of her all dolled up. Also, with close to a million followers on Instagram, she is seeing increasing popularity, which is bound to keep rising.

You can follow along Mercurial Mouse’s Twitch stream here or keep up with the latest from her on her Instagram page. If TikTok is more your style, then you can follow her there as well.