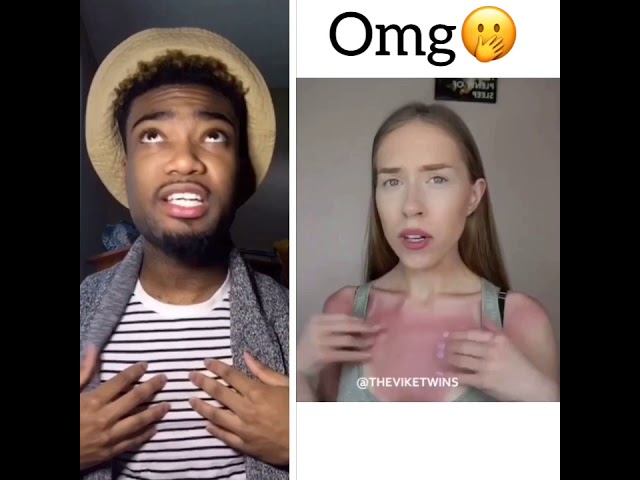 Nakia Jenkins, (otherwise known as OfficialNakia) is an Influencer who is on the rise on various social media platforms, most notably Instagram where his following has already passed 250,000. He was born on March 14th 1998 in the city of Anniston, Alabama. Nakia has always been an artist of many talents and his great passion is evident in his wit & humor he so skillfully incorporates into his content to engage his audience. Nakia excels at comedy, retention, and engagement with his followers. 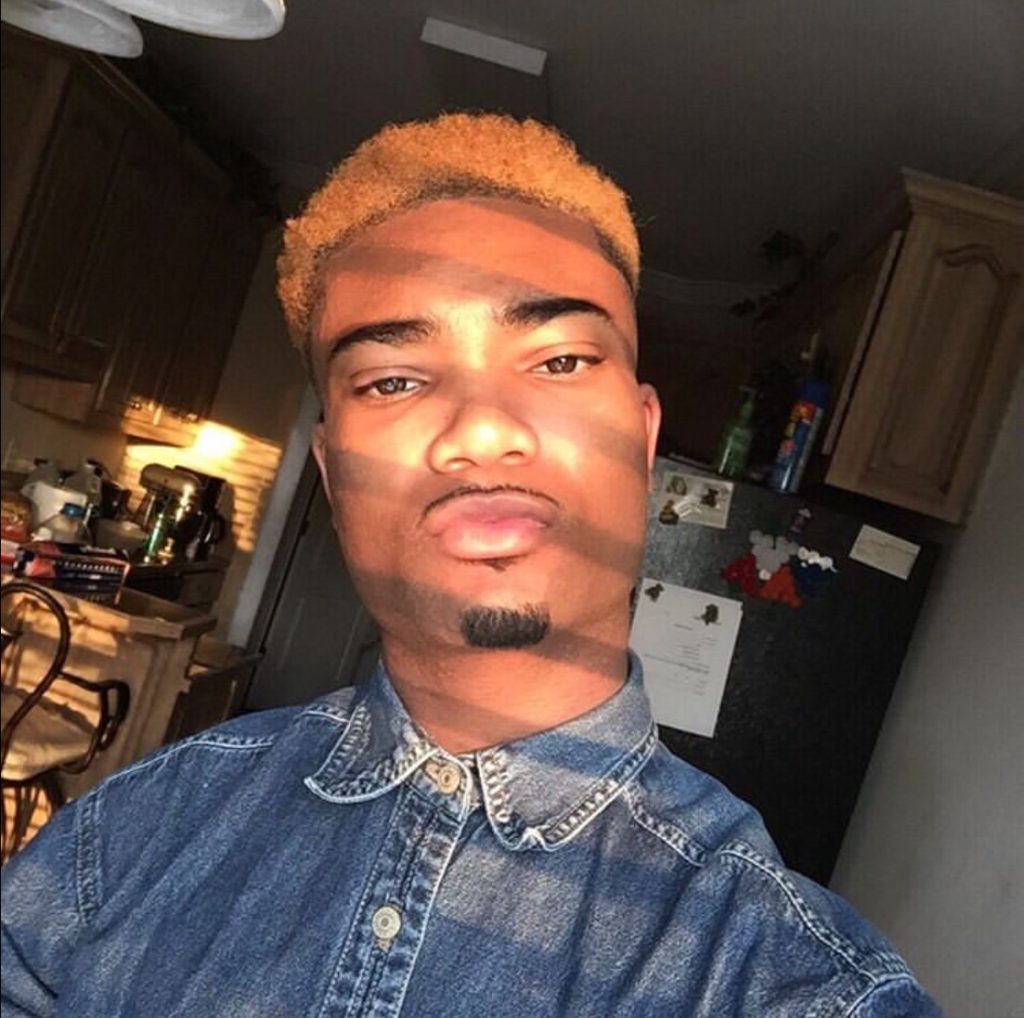 Nakia promotes positivity through his content, and his work inspires others to develop the same confidence and charisma that originally attracted his followers. Nakia loves networking among active influencers and businesses social media; he connects with individuals who share his passion for the importance of technology and social media and using platforms to promote selfdiscovery.Nakia embarked on his social media journey in 2012.

As he continues to climb the social media popularity charts, his platform has become a model for how to build a rapidly growing follower base. Nakia’s inherited his values from his Parents, who taught him the importance of spreading happiness, and helping others find their potential. He is an avid traveler who loves exploring new places & meeting new people. He aims to learn more about different cultures and philosophies. Nakia has two siblings Deshawn & Jayla, and he greatly cherishes spending time with them. Nakia prides himself on his charisma, style, and how he uses his platform to help others find the joy and self-love he possesses.