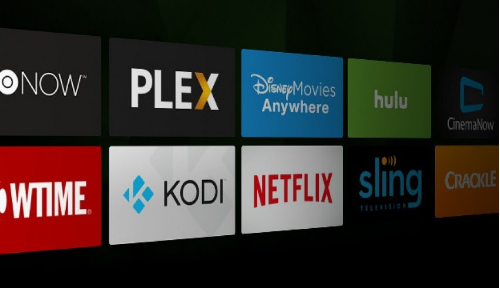 Netflix, the American movie and show streaming giant, earlier this week, on Tuesday, reported its quarterly figures. The report stated that the streaming giant is not getting new subscribers as expected in the US. The US has been the company’s most matured market but on Wednesday the company stock dropped down by 2%.

As more and more payers are getting into the streaming movie business Netflix is finding it difficult to gain more US subscribers. Netflix has competitors like Amazon Prime Video, Hulu, CNBC, Apple TV, and more paid subscriptions. A large number of free movie streaming websites have been launched in the last few years which have also taken away a chunk of business from the streaming giant in the US.

The streaming giant has reduced its cash burn issue and spent more money on new content, according to the report published.

The earnings report has bought mixed feelings among its investors and most of the investors have not been happy with the quarterly reports.

Netflix has not given its investors with accurate stats on the views per subscriber and measure views like YouTube. Youtube. Youtube is not like Netflix as it does not charge its users a subscription fee instead places ads on the views to gain revenue.

According to Netflix, 76 million people watched “The Witcher” which is one of the Netflix original shows and “Money Heist” is one of the most popular original shows. Disney Plus has an original show called “The Mandalorian” which has been popular in the US. Apple has been spending a lot of money to acquire content and  “The Morning Show” which can be streamed on Apple TV+ has millions of views.

The company reduced its cash burn which is a good sign to its investors. The movie streaming giant did not compromise on the acquisition of new content for its original shows, according to the reports.