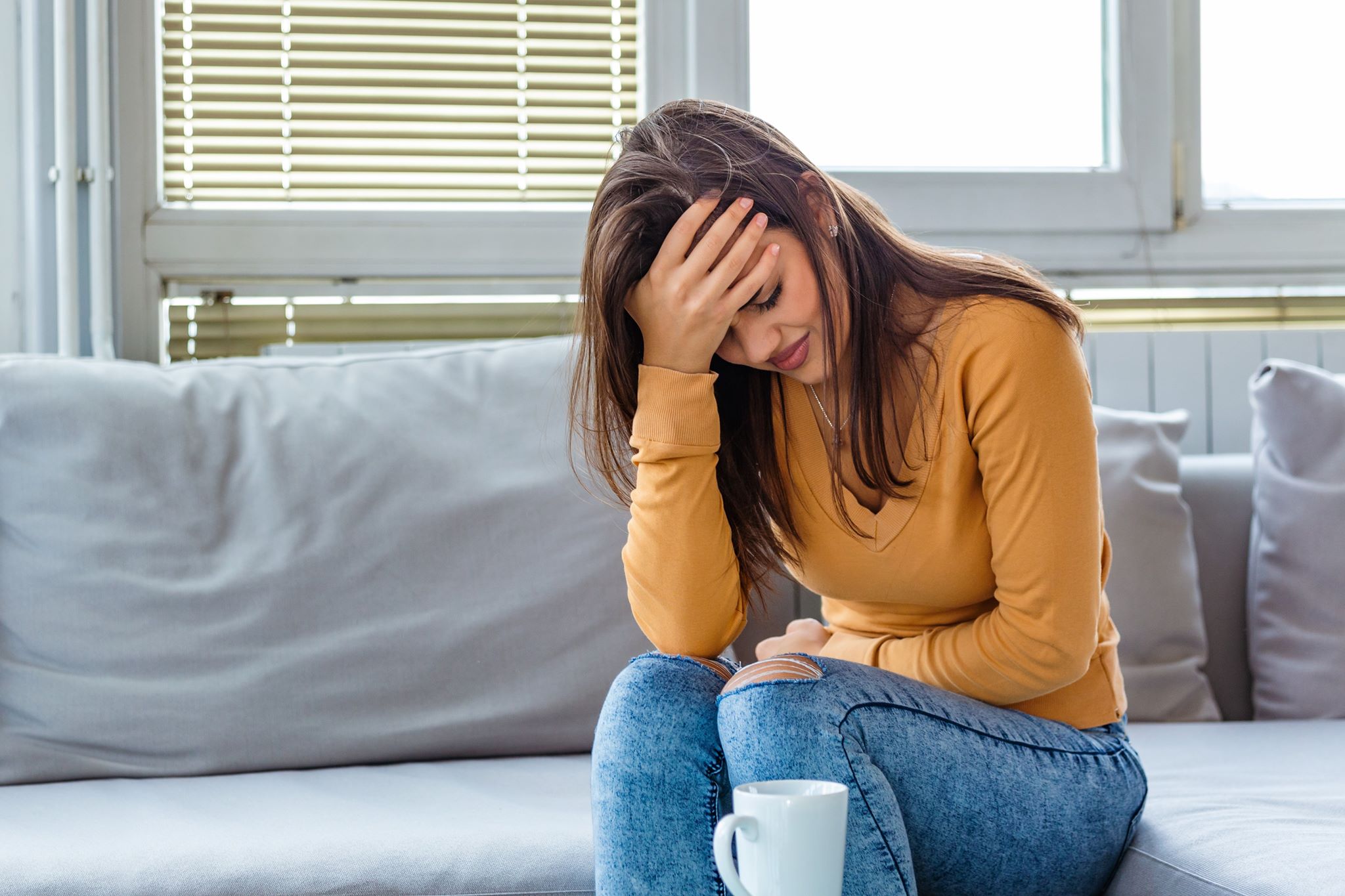 Cupping Therapy (Hijama) could be the solution to Polycystic Ovarian Syndrome (PCOS) that you have been looking for!

Cupping Therapy or Hijama is becoming an increasingly popular treatment for a variety of different conditions,including the treatment of Polycystic Ovarian Syndrome (PCOS). PCOS is one of the most common hormonal disorders affecting women during their reproductive years.

PCOS is a hormonal condition that can affect a woman’s ability to have children, stop the menstruation cycle, cause unwanted body and facial hair and also lead to other health problems such as cysts, diabetes, and high blood pressure, depression, and mood changes.

When you have PCOS, your reproductive hormone levels are out of balance. This imbalance can have a flow-on effect and lead to further problems with your ovaries. The good news is that you don’t have to live with PCOS, and there are treatments available.

If you suffer from PCOS, or if you’re looking to try Hijama for yourself, then clinics such as the Health and Hijama Clinic Bangalorewhere Dr. Shaguftais in residence can assist you.

Astudy that was recently conducted by the Regional Research Institute of Unani Medicine (RRIUM) found that after four treatments of Hijama,patients experienced a regular cycle.

“We performed the Hijama therapy on 11 PCOS patients for two months,and the assessment was done through menstrual dysfunctions of the duration of the cycle,” said Dr. Shabir Ahmad Bhat, who conducted the pilot study, of the RRIUM.

The study found that Cupping Therapy (Hijama) could be an easy and effective solution to an issue that affects a large percentage of the female population. There have been a variety of different treatments proposed to help women affected by PCOS, but Hijama could be the most effective of them all.

Dr. Shabir Ahmad Bhatnotes that PCOS is difficult to diagnose, with symptoms not always presenting until after puberty has begun. “Symptoms frequently start to show up soon after puberty. The usual manifestations of the disorder are menstrual disturbances, obesity,and infertility,” Bhat said.

Clinics such as the Health and Hijama Clinic Bangalore,where Dr. Shagufta is in residence, can assist you. If you would like to learn more about Hijama and how Cupping Therapy could help you with PCOS, don’t hesitate to contact the Health and Hijama Clinic. Their friendly and professional staff would be more than happy to assist you with any inquiries.