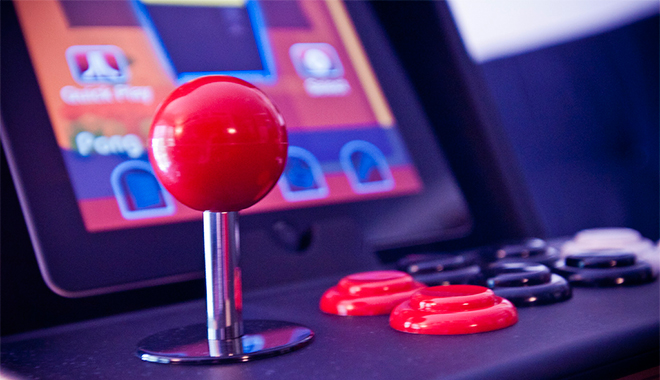 Why do we admire some games so much and forget others? What is a computer game? What is behind the screen of the incomparable game story that we share with the game character? How are mesmerizing virtual worlds created? Here are some main game design principles.

Computer games have long passed into the form of special interactive entertainment, where not only technical skills are required. But also there is an amazing imagination. The creation of computer games and the modern gaming world is comparable to the creation of a Hollywood blockbuster, only instead of a film set there is a huge office.

Playing modern shooters, you probably noticed how real the nature around you seems, how natural the water looks. And it’s clear how cool the sounds of the surf are combined with the noise of warships or aircraft. It’s about to approach the shore for an assault. This is how it looks to the player, who is interested in game development. But let’s get up the courage and look behind the familiar screen picture. Let’s imagine the whole process of creating such a game.

Steps to create a game: how to make your own game on PC

A peerless, unique and exciting idea starts with a discussion within a team, usually from a dedicated team of designers initially. After accepting the concept of the project, which includes an approximate plot, genre, target audience of players, the team starts working on the most difficult. technical and art components. Why are these stages of creating a game the most difficult principles of game design? Because the design will be revised and tested throughout the development process until the game is released. While the technical part and the visual component are very difficult to completely redesign.

Build Around a Core Game Mechanic

The technical part consists in developing or purchasing a ready-made game engine and building a game project based on it. An engine is a software system. It allows you to display graphics, render physics, and control the simple basic logic of NPC (non-player character) or AI (artificial intelligence) of game characters. Only at the dawn of the emergence of 3D games, companies wrote their own engines. Since there were no fully tested graphics standards (OpenGL & DirectX). And this made it possible to adjust the graphics driver to the needs of your own game. It made it optimized during the development process.

At the moment, most large gaming companies have found a new way to monetize their intellectual property (engine) – its issuance for free use (up to a certain profit limit, then you need to share a percentage with them). This approach has allowed many indie teams to adopt successful and technically powerful technology engines: Unreal Engine 4, CryEngine 3, Unity 3D and others.

So, the technical team of 2d game art design has a ready-made technology. On its basics they build a game project. The main tasks are:

Having figured out and built a work plan for the technical team, we start working on 2D graphics for the game. Initially, everything starts with sketches. These are sketches of game elements, characters, game scenes, weapons. In general, it’s everything that will be in the project. This is done to make it easier to reject or edit ideas, since modeling all of the above would take much longer, and the project budget would grow significantly.

After drawing the sketches, all the pre-prepared game objects, starting from interior items and finishing with 3D models of players, bosses and other entities of our virtual living world.

Upon completion of the simulation and in parallel with its technical development, the first playable prototype of the game. It is also called the beta version. At this stage, it started large-scale testing both within the team and with the involvement of external players. This strategy allows you to fix a huge number of mistakes that you missed initially, as well as get a very important thing – feedback on design and plot.

And, finally, after going through the edits, our project goes into “production” – it gets the release status.

The entire development process can take from one and a half to 5 years. Because the amount of content is very large both in technical terms and in terms of graphics. Usually, during the development of the main project, they make sketches for the future in advance. Because not always all specialists have constant tasks. As an example, the studio Electronic Arts, releasing Mass Effect 3, was already working hard on Mass Effect Andromeda. 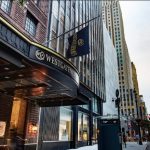 The 10 Best Balcony Hotels in NYC 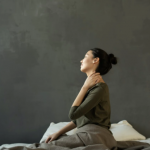 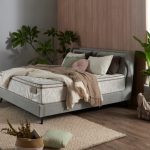 Factors to consider when buying adjustable bed for comfort and health 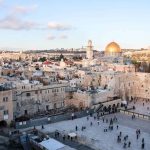 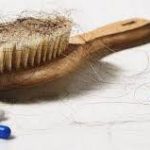