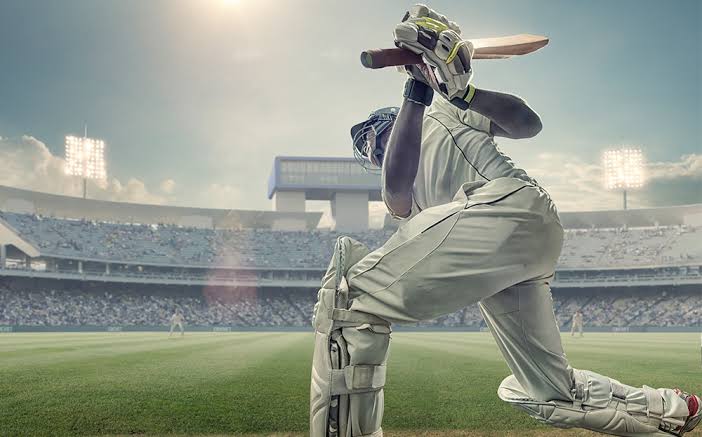 Fantasy sports have definitely gained immense popularity due to a fair share of revenue globally. With a rise in the popularity of sports like cricket, football with other technological advances makes an online fantasy app popular across India.

There are almost 60 estimated sports platforms companies present in India. Fantasy sports is a game that provides you the options to form a team of a virtual team of real players. The main reason for the rise of Fantasy sports is mainly due to the immense popularity of fantasy sports games. Most companies are getting more popular day by day but the largest fantasy sports company in India is Dream 11.

The fantasy India market is expected to reach over $5 billion in the next two years. ( View Details )

The Indian fantasy sports market has offered various games to its users like cricket, football, basketball, and other on fantasy sports Software. One of the biggest launches of cricket games in India is none other than the Indian Premier League that has gained popularity worldwide and also gained a lot of rewards. WIth the Exponential growth in the sports, it opens a gate to access a cast variety of sports gaming apps, format, and genres.

Contribution Factors of India Towards Fantasy Sports in India

How to Play Fantasy Sports Game

Fantasy sports is pretty simple. Anyone can play Fantasy Sports online all you need to do is to choose your favorite sport and create our own virtual team of the real players that will feature in future games or tournaments. With the incorporation of the same rules such as wage cap, stats, selection parameters including the exact numbers of international players in one team, the game is more realistic.

The Legality of Fantasy Cricket in India

Gambling, Wagering, Betting are some of the words that the considered illegal in India, but in fact, there are a lot of fantasy applications that are 100% legal and genuine to play. It is a game of skills that help people to earn money by betting on fantasy leagues.

The fantasy sports India market is expected to reach $5 billion in the next two years. By the end of 2019, the industry is expected to have about 100 million users. ( Get Full Details )

The sports betting market enhances interest in various sports. Due to increased penetration rises along with various payment options, the amount of fantasy sports buffs is growing promptly in India.