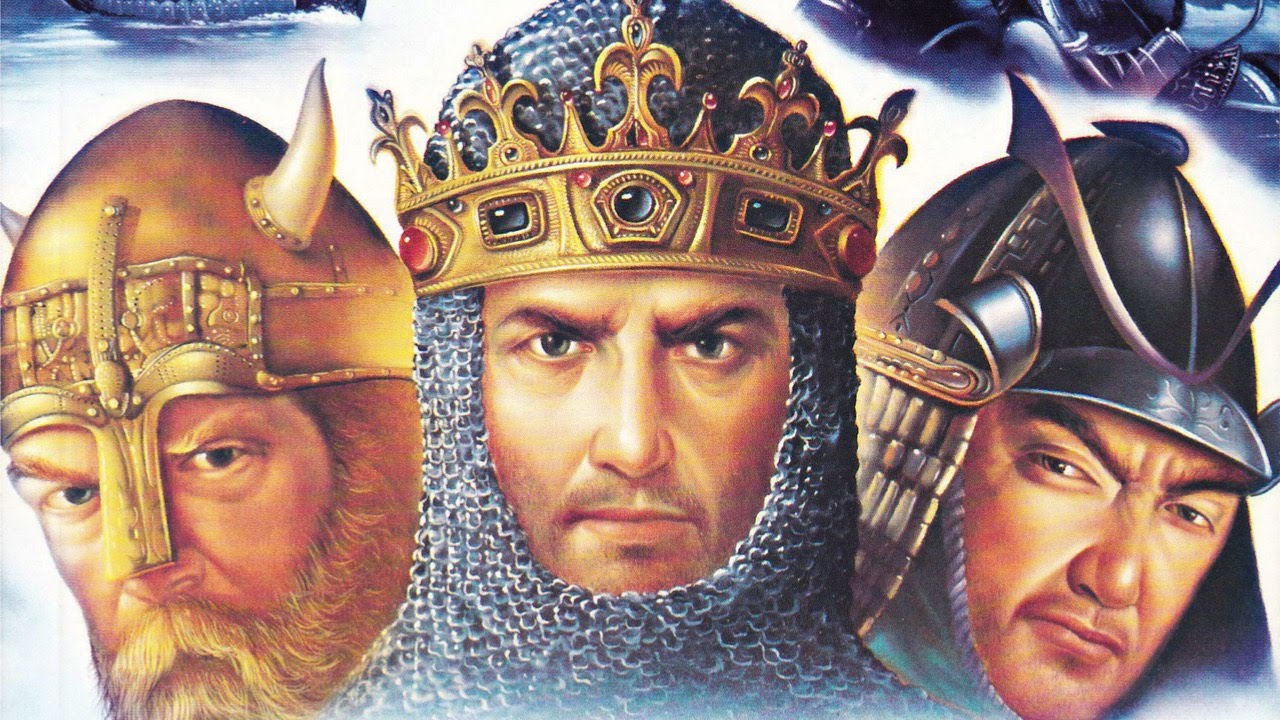 One of the best ways to kill time for teenagers, youngsters, or kids to play video games. Research shows that video games are very addicting, and being addicted to something creates an attachment for it. All video gamers have a special connection to their loved characters in video games. On the other hand, another amazing way to kill time is to watch movies. Movies can be a real escape for people. There are a couple of movies which, on famous video games. What could be better than seeing your favorite video game character in the movie itself? These famous movies are based on these popular video games.

Note: Incase you love all these movies and want to get outfits worn in it, Michael Jackson Costume and USA Jacket are the best sites out there to provide you the outfits inspired from movies and TV series. One of their best jacket is Blade Runner 2049 Jacket.

When Assassin’s Creed was made, it was appreciated a lot by the viewers as well as gamers. This movie was not everything the gamers had expected. It could’ve been better. This movie starred Michael Fassbender, Marion Cotillard, and Michael K. Williams as the main actors/actresses. The movie shows that Michael Fassbender travels back in time in the 15th century in Spain through a radical technology.

Warcraft is one of the best and most likable video games of all time; it has a huge fan following. It is the best-performing video game of all time grossing $433 million. According to the research, the movie does not fulfill the expectations of its viewers or the expectations of the gamers themselves. It has over-expressed itself, whereas the direction was appreciated.

Mortal Kombat is one of the most addictive games of all time. The craziness of this movie is just beyond fun! We have to admit that as amazing the game is, the movie is as pathetic. The movie seemed like the directors did not even put in an effort for it. The lack of effort in this movie is the reason that it is so low on the list of movies.

As amazing, loved, and addicting video game of Pikachu was, the movie has fulfilled all its expectations. One of the reasons that the movie is a hit is Ryan Reynold, the great Deadpool himself. The movie focuses on a 21-year-old boy who teams up with the fuzzy yellow detective, Pikachu and attempts to find his missing dad who is a private investigator himself. The movie was made worth it, thanks to the outstanding graphics and the mesmerizing voice of Ryan Reynolds behind the character of our fuzzy little yellow fellow – Pikachu.

It, that the movie Prince of Persia is not at all reasonable as compared to the amazing video game. The movie has some heart-pounding moments, but overall, this movie is nothing. The expectations of the viewers and the gamers are hurt, and it is said that they do not find this movie as the standard of the video game. The movie is still bearable enough to watch once to get the experience. Not that bad, not at all good. It is what we call, one time watch worth a movie.

This movie an in 2016, but people have already forgotten the movie. We agree that this movie had a fair amount of loss and the fact that it got a lot of rotten tomatoes, but it was worth killing time. The movie was not up to the expectations as to the brilliant video game, but it was just average. The theme of the movie that Ratchet and Clank team up with the good guys to save the world from being destroyed by a weapon and bad guys was good and enjoyable, but the audience says that the movie could definitely be better and not up to the expectations of the gamers of the video game.

Trying to compete and follow the movie released in 2013, Tomb Raiders returned in 2018 pushed everyone’s expectations higher than before. The riffs of the movie are taken directly from the game itself. The performance of Alicia Vikander was inspiring but still not up to the expectations of the gamers as well as the movie lovers. The effort was rated as good by the viewers, but there is still plenty of room for improvement.

The video game was good, but we need to admit that the movie took the idea to another level. The performance of the main star, Alice was breath-taking, although it wasn’t appreciated as much as it should have been. The sequel of the movie was IMDb and most importantly, it was loved by the viewers as well as gamers. At every point of the movie, there was a sensation of fear, mystery as well as thrill. It was appreciated by the audience, which is kind of the whole point, no?

This first movie of this sequel was rated as 6.7/10 by IMDb.

Today’s generation is into movies more than video games, so making good quality movies is an essential thing now. Keeping in mind that these video games were played a lot and were admired by the gamers, Hollywood needs to pump up their effort to come up to the level of those video games. The movies mentioned above were based on video games but except for Pokémon – Detective Pikachu, none of the movies came up till the expectations of the viewers neither the expectations of the gamers.