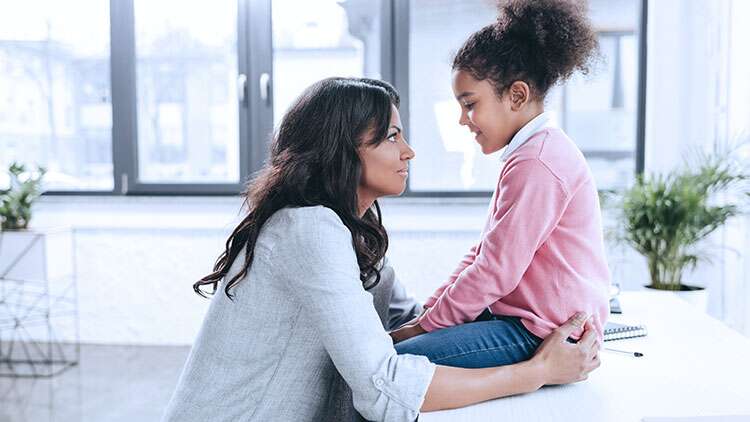 There are three ways to break up a marriage in Michigan – annulment, separate maintenance, and divorce. Each of them has its specifics.

Annulment is a request to the court to dissolve a marriage that did not last long. The difference from common divorce is that the marriage is treated as if it never existed.

In the case of separate maintenance, the spouses ask the court to keep them married but to share the marital property, child custody, alimony, and spousal support. Usually, couples choose the separate maintenance because they cannot officially divorce for religious reasons, or one of the spouses wishes to remain under the other’s insurance.

Divorce is a lawsuit that states that the spousal relationship has ended and they cannot save their union. It is the most common type of dissolution of marriage.

In this article, we will look through a traditional divorce process in Michigan, step by step.

Preparation for the Divorce Process

Requirements for Getting a Divorce in Michigan

Before filing for divorce in Michigan, spouses must meet the state residency requirements. One of the spouses must have lived in the state for at least six months before filing a petition. If spouses did not live in Michigan for this period, they will have to wait until one of them meets the 6-month residency requirement or file divorce in another state. Michigan law also requires the second spouse to reside in the county for at least ten days before applying.

In most cases, Michigan spouses do not need to provide compelling reasons to dissolve a marriage. In the divorce documents, the petitioner can indicate that the marriage is broken, reconciliation is not possible, and spouses cannot save their union.

The Michigan court adheres to equitable distribution rules, regardless of who the owner is and when it was acquired.

But spouses may not always be satisfied with the court’s decision. Therefore, it is better to reach an agreement with the second spouse on who gets what.

To facilitate the divorce proceeding, parties should agree in advance on parental responsibilities, such as child custody. If they can not decide on their own, the court will decide based on the child’s best interests. It means that one of the spouses will have joint or sole custody of the child. It is also worth noting that the court does not give preference to only the mother. The custody decision is influenced by:

Decide if Spousal Support is Needed

In Michigan, a judge rarely decides on spousal support payments (also known as alimony). However, both spouse can decide if one of the parties should receive financial support during and after divorce. Or parties can ask the court to order them permanent or temporary alimony. This decision is influenced by:

Determine Whether a Couple Need an Attorney

Spouses don’t need to hire a lawyer to complete their dissolution if they want to get an uncontested divorce. Now, many online divorce companies help spouses to prepare and fill out divorce forms quickly and inexpensively.

When is it possible to submit documents to court without an attorney? If parties have agreed in advance on the division of property, child custody, etc., it is considered an uncontested divorce. In such a case, a lawyer is only needed to help prepare and file divorce documents with the court if spouses want. But it is possible to do it yourself. Marriage dissolution without an attorney is also called a DIY divorce because spouses collect and file the documents themselves.

Filling Out an Online Application for Divorce

Getting a divorce without paperwork is not possible. The petitioner can get all the necessary forms from the local court or fill out the divorce papers over the internet. But sometimes, filling out the necessary documents is confusing because a petitioner needs to choose precisely those forms that suit their case. Eliminating the confusion and hassle is one of the main advantages of an online divorce paper preparation service. Such services use a questionnaire to gather the appropriate information to select and fill out the needed forms.

To apply for divorce, parties should prepare the following documents:

That is just a part of the required documents. Depending on the complexity of the case, the number of necessary forms varies. That is why online divorce is an affordable and fast way to fill out documents.

Another advantage of using an internet divorce document preparation service is the price and the waiting period. It provides a fixed cost of the divorce documents. And it can all be done at your convenience. To complete divorce preparation online, a petitioner just needs to provide the main information about the marriage and dissolution conditions.

Once a plaintiff has collected and signed all the necessary documents, they should submit them to the local court and pay the filing fees. After the court has accepted the documents, the divorce process begins.

Filing a Complaint for Divorce

Divorce proceedings in Michigan begin with filing a Complaint for Divorce. This document contains paragraphs that outline the main solutions for the division of property and child custody.

The Michigan Court Rules govern the order of the trial. The petitioner must give the respondent legal notice of the divorce complaint. It can be delivered in person, by email, by e-filing, or through an attorney.

The next step is to request a response to the complaint. Within 21 days after the claim is served to the respondent, they must file a formal answer. The spouse needs to indicate statements with admission or denial to the points specified in the Complaint for Divorce.

If spouses have minor children, then the first court appearance is an early intervention meeting. Its primary goal is to schedule dates and potential referrals regarding child custody, parenting time, and support.

This is an optional process by which a neutral third party tries to facilitate a settlement. It is a cost-effective way to resolve property division issues, child custody, alimony, etc. if earlier, it was impossible to agree.

Depending on the case complexity, a divorce can take anywhere from four months to one year or even more. It’s good if you can stay patient in any situation.