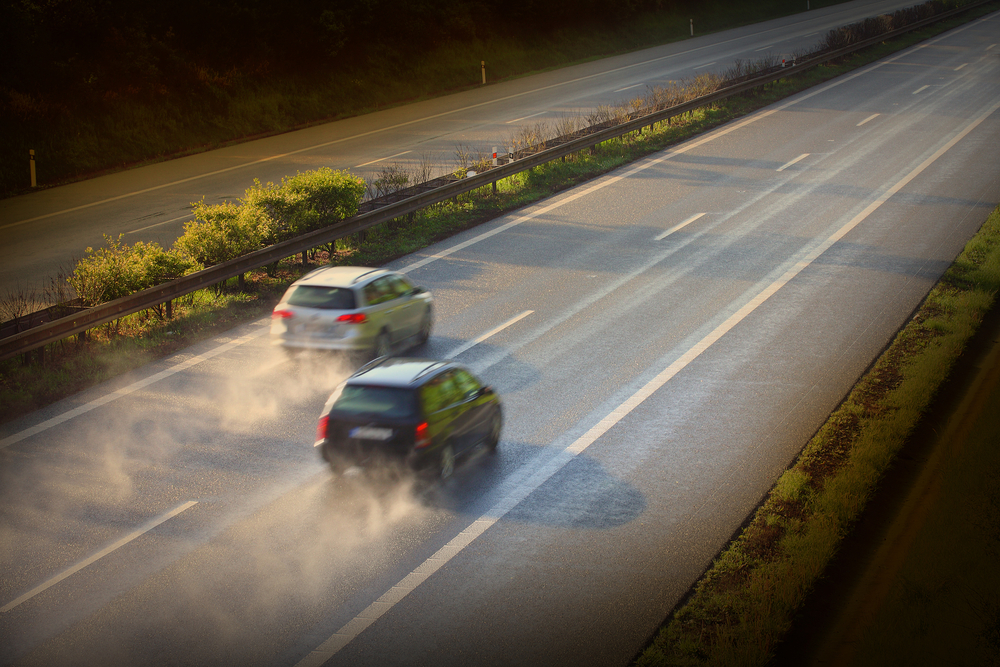 Residents are increasingly becoming aware of the impact of careless driving in the streets. Speeding drivers do risk not only their lives but also the lives of children and other road users. Therefore, speeding in the neighborhood is a critical issue that needs to be addressed. The local governments have played their part through posting stop signs, but this seems not to be a viable solution.

In addition, stop signs can’t reduce vehicle speed. The signs are meant to control traffic in an intersection where vehicles are coming from various directions. According to a recent study, drivers who come to a stop-controlled intersection slow down rather than stopping completely. When the road becomes clear, they speed up aggressively, maybe to cover the lost time.

So, Can You Do Anything to Stop Speeding in Your Neighborhood?

A significant number of people are passionate about addressing speeding in the local roads. In the past, numerous community members have witnessed children getting injured and collisions occurring due to speeding. It is indeed imperative to play your part in bringing this sickening habit to an end.

Here are several ways of addressing speeding in the neighborhood.

In most cases, speeding is done by drivers who live in the neighborhood. Therefore, a community education campaign that is fueled by municipal posters or newsletters is likely to reach the intended audience. Additionally, you can post articles in community magazines or local newspapers to remind people to drive at management speed.

If you live in a neighborhood where you have a Home Owner Association, you can raise the idea of signage and petition. This idea can be implemented by volunteers who can walk around the neighborhood requesting people to sign a non-speeding pledge. Besides asking people to sign, the volunteers should remind drivers of the dangers of speeding in the zone.

If speeding is rampant in your area, informing the police is a sage solution. The police can patrol the roads to ensure that drivers are not over speeding. However, having a police patrol car seems to be a temporary solution. Drivers behave when police are around, but as soon as they leave, the problem retaliates.

In most cases, accidents involving cars and pedestrians happen on crosswalks. The major cause of these accidents is inadequate visibility to pedestrians and drivers crossing the streets.

Such features can go a long way in improving safety around crosswalks.

Road obstacles are a brilliant idea to stop over speeding. Bumps remind drivers to mind the surrounding, and thus it is an effective way to prevent speeding in local streets.

However, it is prudent to note that road bumps have several negative impacts. They accelerate vehicular wear and tear and obstruct emergency vehicles as well.

You can unite as neighbors and install security cameras to record speeders. If you record a clip and present it as evidence to a specific speeder caught in the act, he will feel embarrassed and start respecting speed limits.

For this idea to work, you will need a good camera that can record continuously. In addition, you will need a reference video. Maybe you can drive around at a speed of 30mph to compare the clip with that of offenders. If someone is a frequent speeder, you can send the clip to their employer.

When enforcing these rules, don’t assume that commercial vehicles are the only offenders. Some adults and teenagers forget to observe the speed limits too. It would help if you were quite sage when addressing neighbors to avoid stirring a war of making the issue too personal.

This might seem like an aggressive approach but will indeed help to curb speeding in the neighborhood.