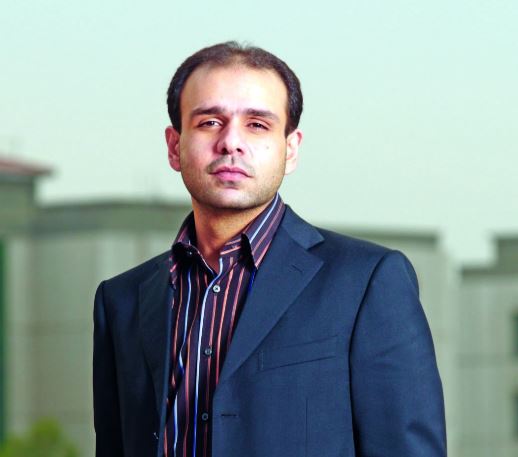 Ali Riaz Malik is one of the most celebrated names in the real estate industry in Pakistan and he is currently a Chief Executive Officer of his father’s company Bahria Town. He took his company to new heights over the past several years. He is being inherited with great business acumen and values from the leading real estate developer and his father Malik Riaz Hussain. He has made a great presence as one of the future-looking businessmen in the nation with a great spot. He is a young and dynamic personality in the business world and he is also engaged in social work with a strong belief in serving mankind.

Born in 1978, Ali Riaz Malik was born and brought up in Rawalpindi and he was passionate about the construction business right from his early years. Ali Riaz Malik used to accompany his father on many projects. When he initially witnessed tall structures and skyscrapers in Dubai, he got inspired to bring all such developments to his own country. Ahmed Ali Riaz completed his school education in 1999 from Beacon House School and he joined his father’s real estate business after completing his education. It goes without saying that his father is ranked 7th among the richest people in Pakistan and he is also the founder and chairman of Bahria Town Pvt. Ltd.

Despite belonging from such a rich and wealthy family and son of a top businessman, he started his journey from scratch in the real estate business. Initially, he was appointed as a procurement manager in his father’s organization Bahria Town in the sales and marketing department. In 2005, he got promoted as project manager due to his keen efforts and hard work in the process.

It was a great push to his journey with his company and he managed a lot of leading projects over the next few years. With all the dedication and hard work, he eventually grew up in the organization and finally became the CEO of Bahria Town in 2007.  He took his company Bahria Town to unsurpassed heights with his knowledge and business acumen in the real estate sector and made Bahria Town a US$1 billion giant.

Ali Riaz Malik also has a sister in his family. After achieving such great heights in his family business, he got married in 2003 to Mubashra Ali Malik. She took over all the philanthropic works of Bahria Town after getting married. She managed all the Dastarkhwans of Bahria Town which serve meals to more than 150,000 poor people twice a day in the country.