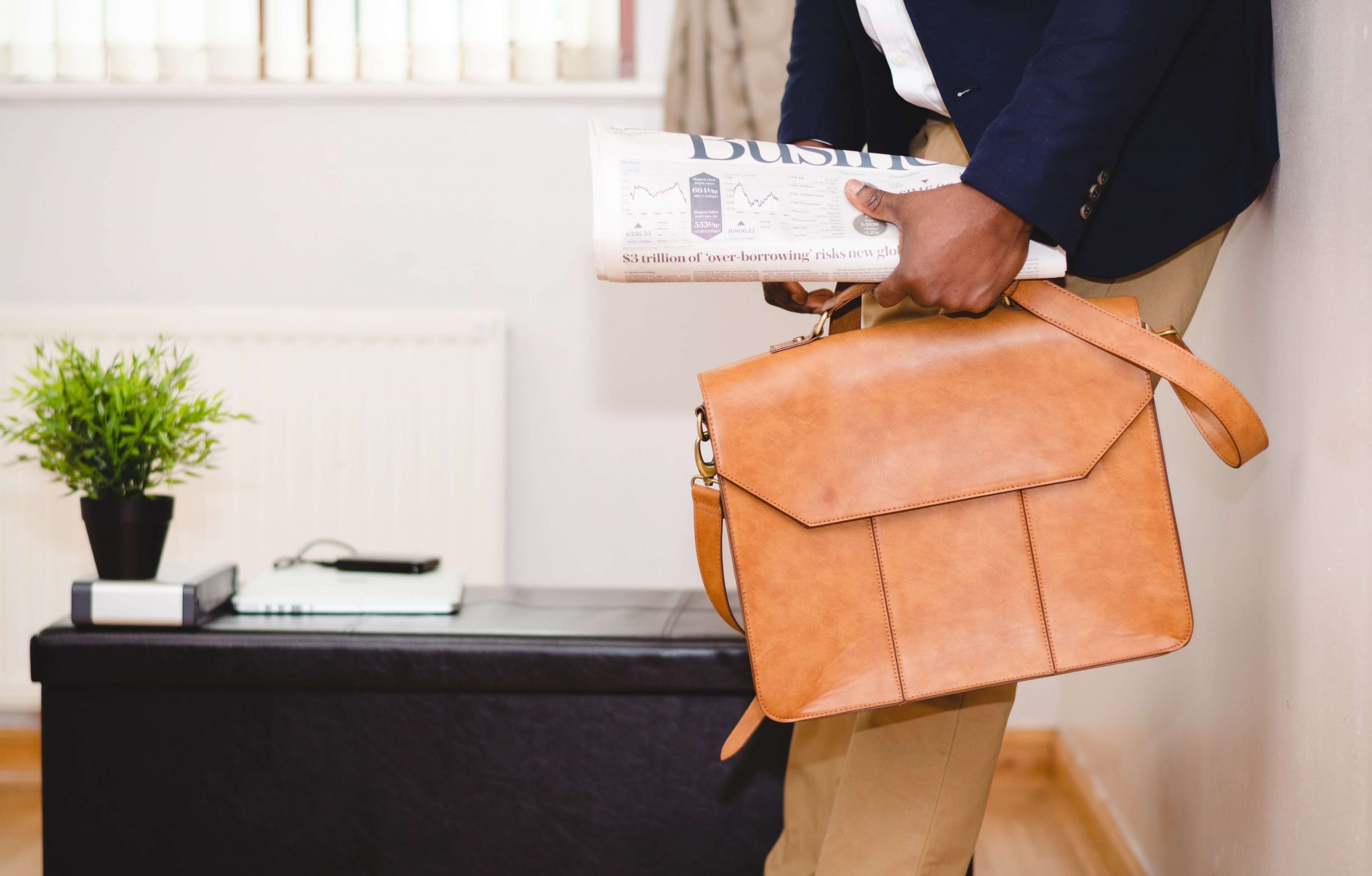 Hiring missteps can cost your organization thousands (if not millions of dollars) annually. And it’s not just the original monetary deficit that’s worrying here. A bad hire can cause workplace disruption that can negatively influence your other employees to the point of further added costs.

Now, unfortunately, bad hiring practices are not something that you can fix all that easily.

However, as a business owner, it’s important that you get it through your head to do something about it regardless. This is not something that should be put aside for later. It’s a problem for the ‘you’ of today, and this is true whether you’re just starting out or well into your first few decades of being an entrepreneur.

Take it from Ross Andrew Paquette, the founder & CEO of Maropost, one of the fastest-growing and most profitable tech companies in Canada, who blames their lack of expertise in hiring for slowing down their rapid-growth rate for almost six-to-twelve months, when just before that, they had managed to reach $25M in revenue after only 4 years!

In any case, as I’m sure you’ll find, when it comes to business… hiring missteps will hurt you more than anything else. Don’t believe it? Let me prove it to you:

The Consequences of Hiring Missteps

The U.S. Department of Labor calculates that the average cost of a bad hire can equal 30% of that hire’s annual earnings. And so, based on the ‘pay level’ that you’re hiring at, the cost rises incrementally, but that’s not all. Other costs may include:

To put things in better perspective, here’s a quote taken directly from Ross Andrew Paquette, who, when asked about hiring missteps, had this to say:

“Today we take hiring much more seriously. A lot of businesses are far too flippant with their hiring process. They think, “It’s not a big deal. It’ll work out.” But the reality is they’ve just spent, say, $20,000 bringing the person from interview number one, through the door, and fully-trained, only to replace them four months later.”

The Reason for Hiring Missteps

Numerous factors can be attributed to hiring missteps. As an example, in Maropost’s case, Ross Andrew Paquette states that it was their lack of experience in hiring that caused them to hire the wrong people (the lack of experience was understandable, seeing as they had managed to jump from $3.3M in revenue to $13M in revenue with just 10 people in their team). He goes on to say that:

“Our methodology was broken from the start—we would bring someone into a position they’d already done, expecting them to perform without any coaching or guidance… But expecting that out of most people just isn’t realistic.”

Other reasons for hiring missteps may also include:

By acknowledging these common causes for hiring missteps, you’re already at least half-way to securing your hiring decisions in the future!

It is perfectly possible to build a team that will support your company’s growth, you just have to remember not to grow complacent — which is exemplified by Maropost. Who has now grown to 175 employees and, in 2020 reached an all-time high in their total gross revenue at $48M.