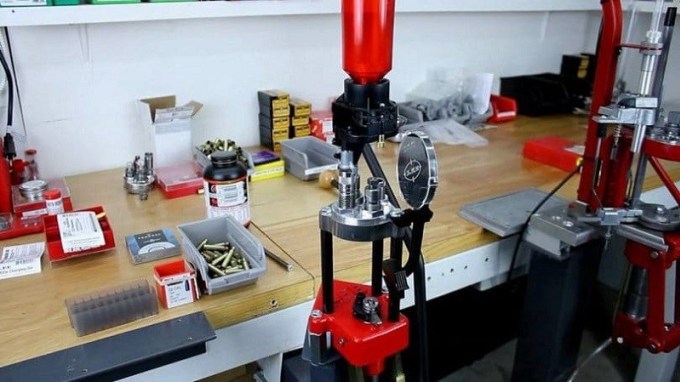 Now, if you want to know in detail how a turret reloading press works, take a look below!