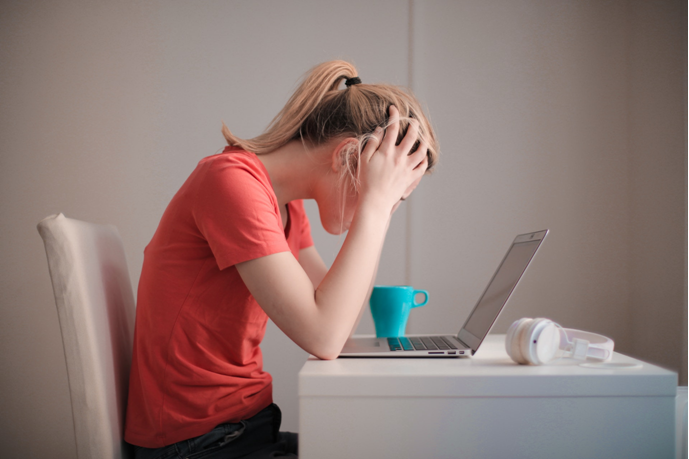 As we spend more time on the Internet on our computers and devices, we’re more likely to become targets of pranksters. While some of these online pranks can be mildly irritating, others can result in severe consequences for our personal and professional lives. Some pranks can also end in tragedy and death.

Unlike other malware classes such as computer viruses, computer worms, stalkerware and more, joke programs don’t drop a malicious payload. However, joke programs may try to annoy you in the following ways:

Although joke programs can seem harmless, they can be pretty disruptive. For example, the last thing you need while teaching a class, on a conference call with your boss, or talking to your unwell loved one is for your computer to start malfunctioning.

Deepfake technology makes fake videos out of two videos by combining a subject’s face with the body of another. Although deepfake doesn’t hold up on larger screens, it can be pretty convincing on smaller devices like mobile phones. Unfortunately, some cybercriminals can use deepfake as a weapon by turning regular people into adult film stars. Bad actors can also use deepfake to create fake audio files in order to blackmail or embarrass people.

Hoaxers can copy your publicly available social media pictures, videos, posts, and personal data to create convincing fake social media profiles as a prank. With your fake profile, they can befriend your acquaintances, friends, and family and message them while pretending to be you.

Doxing is a potentially dangerous prank, where a threat actor dumps your confidential information on the Internet, like your address, phone number, and other sensitive data. They usually get your information by hacking your social media pages, email accounts, or computer with keyloggers and other brands of spyware.

Swatting can be pretty serious. It’s when a prankster sends police to your home after reporting you for a serious crime like kidnapping, terrorism, or robbery. Death can occur after a swatting call from the hands of a nervous and heavily armed police officer. In one incident, police shot and killed an innocent man after a swatting call over a video game. In another, a 60-year-old man died from a heart attack after swatting. The prank can sometimes follow doxing — after someone sees your address on the Internet, they might think it’s funny to scare you with the police.

To shield yourself from most of these pranks, guard your confidential information, avoid oversharing on social media pages with strangers, and download anti-malware software to stop spyware.