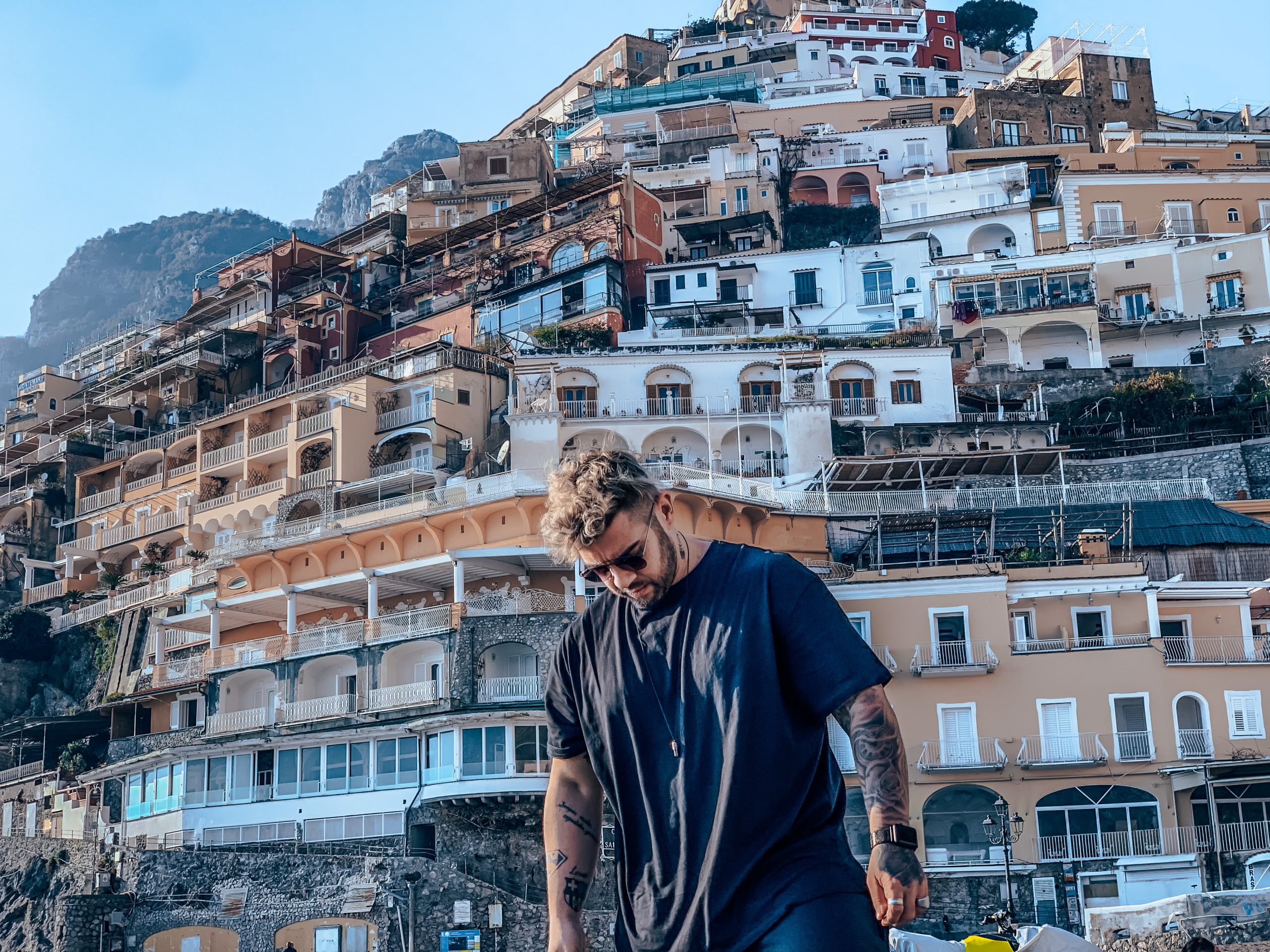 The Instagram account of the Greek pop star and music producer Dimitris Kapetanakis is simply one of a kind ! He is always very active and post daily photos and stories about his life and his music so you make sure to go and check him out!

Dimitris Kapetanakis is a Greek pop singer,songwriter and music producer.

He was born in Thessaloníki and from a very young age started engaging with singing and songwriting. He did his first live performance at the age of 17 in one of Greece’s biggest venues named “BOOM” in his hometown.

He performed in venues and sold out clubs all over Greece and London with Greece’s biggest names of the music industry and wrote and produced songs for many albums and cd singles in various genres such as pop,dance,jazz,rock etc,one of them certified gold in Greece. The Grammy award nominee Milcho Leviev was featured in one of the songs that he wrote and produced with Sokratis Papaioannou .

The name of the song is “O Klooun” (the clown) and the jazz legend played the melodica and left his mark at this production.