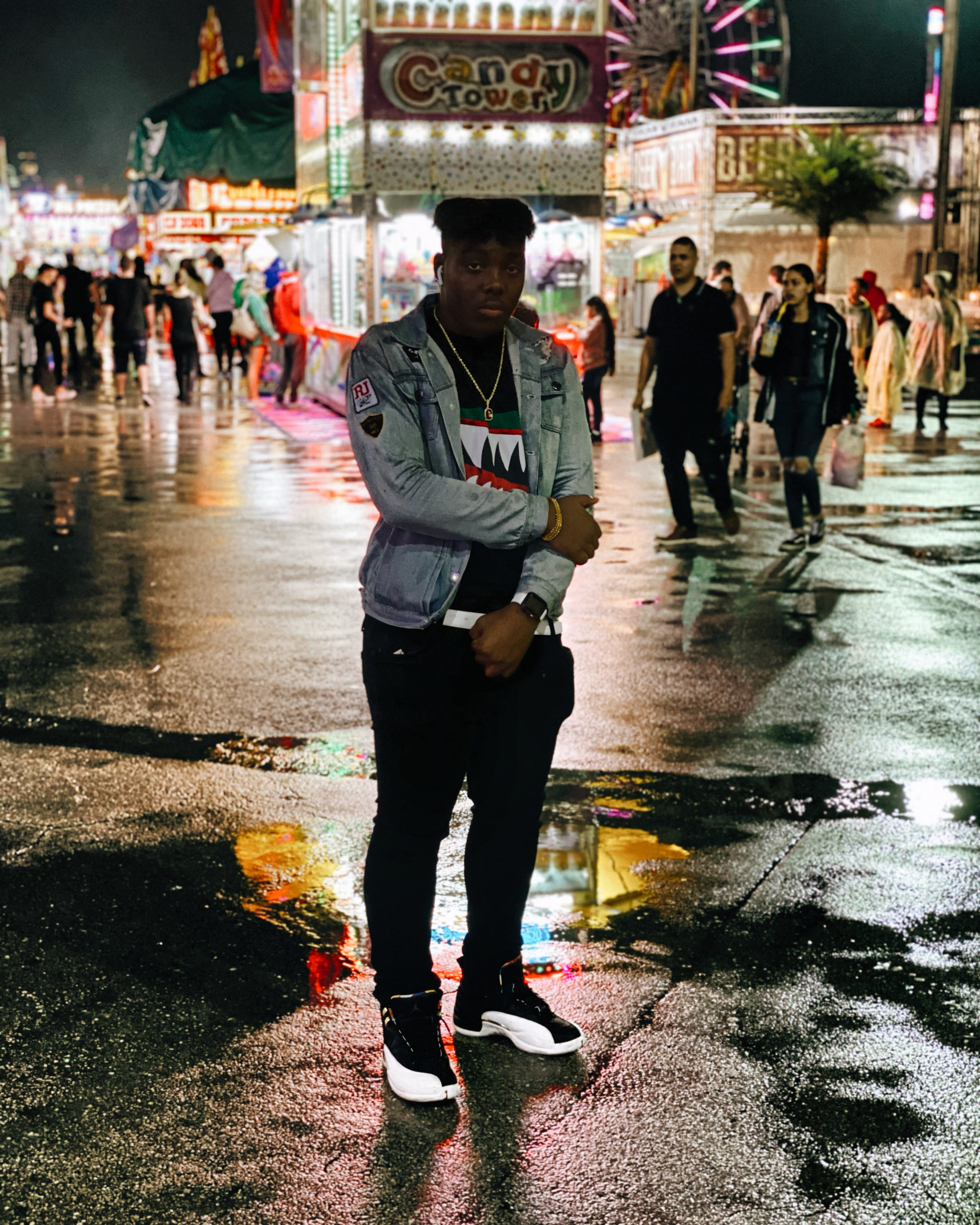 Zero the Kidd is an American rapper who is from Boynton beach Florida. Although he has only been making music for almost 2 years he has managed to put up great numbers in that timeframe , Also he has been practicing and working on his sound for 6 years back when he was attending at high school at Boynton beach community high school, He did not release his first single (Warned) until his freshman year of college where he attended Palm Beach State College.

It wouldn’t Be until he released his second most popular song (Beef) that zero the Kidd starts getting the buzz he has today. Still not mainstream but zero the Kidd is looking like an artist who is definitely cut out for the spotlight, only 2 years in and he has already claimed 10+ Streams and has been heard all over the globe. He has been dominating smaller market charts being ranked top 10 in most lower level Hip-Hop/Rap charts even sometimes taking the number 1 spot for himself.

With His latest single (Struggle) Ft. Kyle Bent he has amassed an even bigger following the song only being out for a couple of weeks and now having over 50 thousand streams across platforms and sources close to zero the Kidd says it’s all done without any promotion, Hopefully with promo his music will latest single will be heard and loved and all states and countries

The only question for this “Kidd” is what’s next we all know he has the sound to kill a beat and from his Instagram videos he can freestyle like crazy also. But can he electrify the stage he has had some stage experience and the videos seem to show he can hopefully we can all buy tickets to one of his shows and watch and listen to him jump around and excite the crowd in only a way he can.