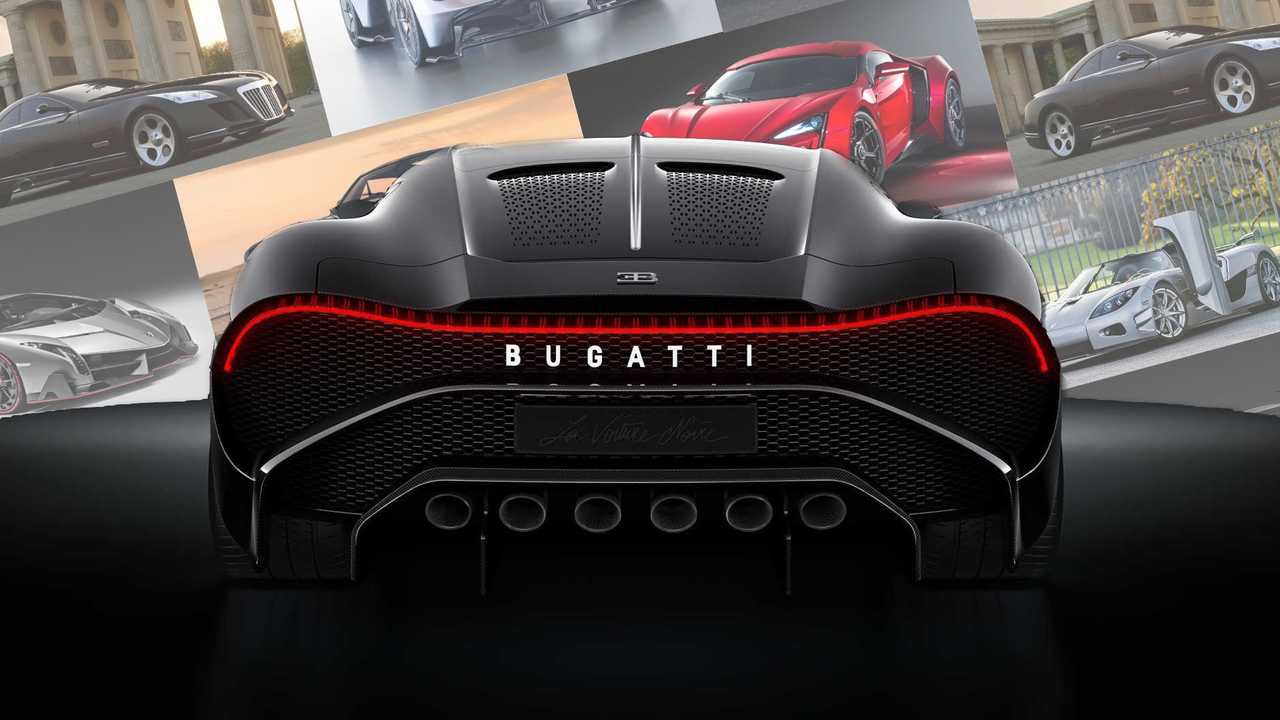 Do you want to know the best 10 expensive car for all time? The 10 cars you want to know everything then just stay with this article. Actually, the expensive car is a big deal. The expensive cars didn’t manufacture over the night. We got those cars which shaped over the last century, therefore it is pretty natural that we’re all interested in them. So if you need a fascinating car, you’re going to pay more for it and it isn’t going to be cheap. Not only, 10 best car but also, top 100 cars sold at auction. So if you come to know that all of the 10 most expensive car already sold in auction don’t be disheartened.

Now I am going to write down here the most expensive cars in all time one by one.

The Ferrari 250 GTO car is one of the desirable cars ever produced. Now, what do you think about this car? why this car is so expensive, whereas the latest cars by Ferrari is less expensive. Because this cars just 36 250 GTOs manufactured between 1962 and 1964. Yes, only 36 cars left. Millionaire rich people buy those cars because of their lofty dream to have those cars at their garage. Sports Car International announced the 250 GTO eighth on a list of Top Sports Cars of the 1960s, and thus, nominated it as one of the top sports cars of all time. this car built to compete in GT racing. In a GT racing, this car competed with Shelby Cobra, Jaguar E-Type, and Aston Martin DP214. This car developed by chief engineer Giotto Bizzarrini. This man designed most of the renowned Ferrari cars. This car was designed to be a hand-welded oval tube frame which incorporated A-arm front suspension. The RPM is 7500. The gearbox was a new 5- speed unit which resembles with Porsche.

2. Number 2 is The Ferrari 335 s was a racing car. It produced by Ferrari, which is an Italian manufacturer. From 1957 to 1958 only four cars were manufactured in total. The evolution of this car, It had a V12 engine with 390 horsepower at 7400 rpm. The speed of this little beast is around 300 kilometers per hour. It’s a two-seated spider. The designer name is Carrozzeria Scaglietti. This car produced in 1957. This car had a history of the accident in a racing competition in 1957 Mille Miglia, which led to the cancellation of the race starting from the following year.

3. Number 3 is Formula one racing car. Which one you’re thinking about?. Yes, it is 1954 Mercedes-Benz W196 – $29.6 Million. If you want to know about the history of car making then I must say that Mr. Benz designs the first car on the earth. Actually, a new innovative car always comes with new so This car came with desmodromic Valves and Daimler-Benz developed mechanical direct fuel injection and the engine was like the previous one V12 engine. This car specially designed for 1955 World sportscar championship season. this car built by Juan Manuel Fangio. The Spanish driver Alfonso de Portago was in third position in that race. When Alfonso was on the track of race the tires exploded.  De Portago car slipped to the right and crashed against a large crowd. That accident killed nine people.

5. Number 5 is 4 S NART SPIDER on 1967. this spider car cost $27 Million. why this car called NART? because NART is North American Racing Team so still this car has remained to them.

Jaguar brought the glory by producing this nice car for their private racing team, and they delivered it to the Scottish owners, Ecurie Ecosse, on May 5, 1955. In 1956 there was a stiff racing competition on that time this Jaguar beat Aston-Martin and Ferrari. So you can say that this car made a history at that time.

8. Number 8 is  1939 Alfa Romeo 8C 2900B Lungo Spider. This is the most expensive world war 2 car ever sold at auction in August 2016. This car is an ultimate Italian car and reputed as a touring car. this car looks amazing. When you bring the wheel on the road then you will feel amazing for travel. The cost of this car is $19.800.000.

9. Number 9 is 1961 Ferrari 250 GT California Spider. This car is really such a masterpiece. This car found miraculously by Matthieu Lamoure and Pierre Novikoff. They came across the remarkable treasure of rare automobiles on a farm in the west of France. This is really a great wonder that they found a Ferrari California Spider which is US$18,465,733.

10. Number ten is 1954 Ferrari 375-Plus Spider Competizione. This car sold for 10 million Euro in June 2014. This car is 4.9 liters v12 motor and known by the French racing community as “LA MONSTRE”. This car actually won an international race at Silverstone in May 1953 with José Froilán González. This car is a British car. Besides this car won Le Mans and Agadir and it was the most significant victory on that time. The front suspension is independent, unequal-length. Hydraulic shock absorbers and anti-roll bar. Transmission is 5 speed plus reverse. Steering is worm and sector. Fuel tank capacity is 190 liters.