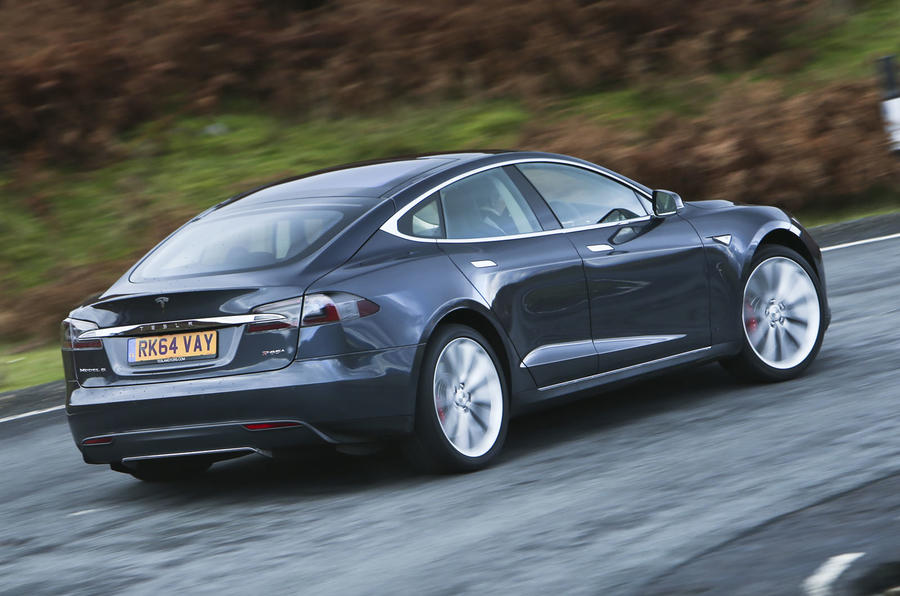 Love him or hate him, you can’t deny Elon Musk’s impact on the electric vehicle (EV) industry. Since its inception in 2003, Tesla has sold millions of vehicles across the globe, boasting low energy emissions, state-of-the-art technology, and sleek designs. However, there are two sides to every story.

Continue reading to get the “full story” about whether it’s in your best interest to purchase these devices.

It’s Cheaper to Charge a Tesla Than Buy Gas

The biggest draw to Tesla is that some models are fully electrical. You’ll never have to visit the gas station again. On a single charge, the Tesla Model will last at least 260 miles. For reference, that’s like driving across Rhode Island five times.

You might think this sounds too good to be true––and to some extent, it is. Unless you’re at a public charging station, powering your Tesla isn’t free. You will see a marked change on your electric bills. But consider the following calculations from Solar Reviews:

Now, compare that to fill up a 2021 Hyundai. Per the U.S. Department of Energy, you’ll spend about $1,600 a year to fill up your car. That’s a far cry from charging your Tesla.

You Want to Get on the EV Bandwagon Now

EV cars are the future––and the proof’s in the pledges. Recently, General Motors pledged to only produce electric-powered vehicles by 2035––a multi-billion-dollar investment.

Ford makes similar promises, pledging to have 40 percent of its vehicles run on electricity in 2030, per CNBC. It’s releasing a full-electric F150 in Spring 2023, and it’s already garnering a great deal of attention.

In the near future, gas-powered vehicles could become relics. Gas stations will shed their pumps and aim for a convenience-store-style vibe, like Wawa and Speedway have done. To stay “in the loop,” you may consider making the switch to EVs sooner rather than later.

You’ll Never Have to Visit a Tesla Dealership

All along city streets, you’ll see Ford dealerships, Toyota dealerships, even Ferrari dealerships––but you’ll never find a Tesla dealership. But why? That’s because Tesla “cuts out the middle man.” Its website sells cars directly to the consumer. Following a trend of similar other sites such as JunkCarMasters that buy cars directly from the customer.

Here, you can avoid:

Tesla’s hype sells itself. It doesn’t need pushy salespeople to sell cars. Instead, users can go online, customize their vehicles, and within a few business days, have it ready for delivery or pickup.

But What if Something Goes Wrong?

You can purchase a warranty that covers certain issues with your Tesla. However, without having a dealership (and on-site mechanic), you may wonder if this is truly convenient. The bottom line: it is.

Tesla offers in-app services where you can schedule appointments. Depending on your car’s problem, the service technician can come to you, or you can visit a Tesla Service Repair Center. With the app, you can get emergency roadside assistance, scuff and dent services, and structural repairs.

That’s not the case for Tesla. Forbes reports that within the first three years of ownership, your Tesla will lose about 10 percent of its value. This means, if you want to sell it, you’ll get most of what you put into it.

Three Reasons to Not Switch to a Tesla

While there’s no refuting Tesla’s cultural and scientific impact, of course, there’s a dark side. Reasons to purchase another EV include:

The New York Times reported that in 2019, at least three deaths were linked to Tesla’s autopilot feature, among other flaws. This makes any car buyers think twice about getting behind the wheel of these EVs.

Cars are expensive in the post-pandemic world––and Tesla is no exception. For a standard model, you’ll pay close to $40,000. If you’re on a tight budget, you might consider a low-costing EV, like the Nissan Leaf or Toyota Prius.

While Tesla’s prices may drop over time, for right now, it doesn’t seem that way. Depending on your financial resources, your monthly payment could strain your savings.

Tesla Has a Higher-Than-Average Repair Cost

While it’s extremely convenient to schedule repair appointments on the Tesla app, users note that it’s not efficient. They note that, in addition to having to wait long periods for service, the cost of repairs is expensive.

AuctionExport.com features totaled Teslas for sale on its website. Right now, it has a smashed 2020 Tesla Model 3 for about $26,500. The cost of buying this unusable car alone rivals the cost of a new, drivable EV. Moreover, that doesn’t even factor in the cost of repairs. You could spend more money buying a destroyed Tesla and fixing it than driving a new one off the lot.

There are pros and cons to everything––and Tesla’s cars are no exception. If you’re looking for an environmentally-friendly, high-end vehicle, Tesla’s right for you. However, if you’re on a budget, you may consider expanding your search.