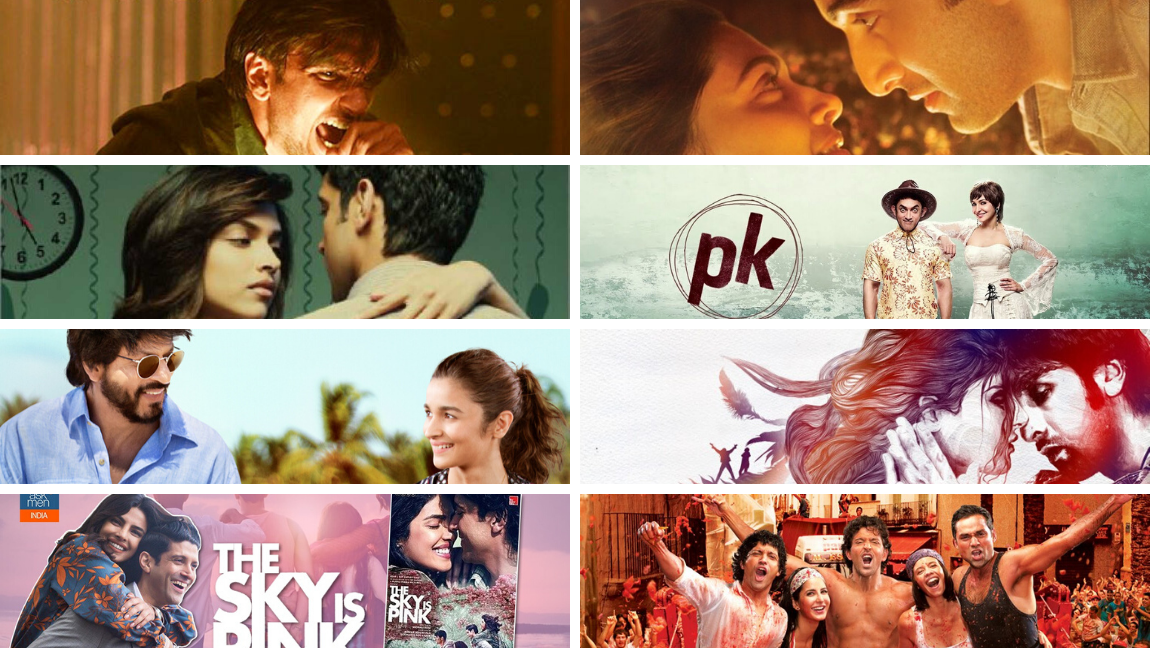 Bollywood is one of the biggest in the Indian Cinema industry and in this article I am going to walk you through the 8 Bollywood Films you should not miss – not the typical masala movies that get released in bunches every year. The films featured in the list are definitely the best in their own terms during the corresponding periods in which they got released. To be honest, there is no scarcity for quality movies in Bollywood, but it’s just the fact that they are overshadowed by the promotional gimmicks by the commercial films.

You can actually watch all the classics and latest Indian films by subscribing for Hotstar for FREE by using Hotstar USA promo code CMP1880 or FUN30 .

Sholay belongs to the list of mega-hit movies of all time. No doubt that this iconic movie ran for many years in theatres continuously. During 2014, this film got re-released in 3D version again.  The characters played in this movie are still in mind even after decades. The story revolves around two ex-convicts hired by a retired police-officer who helps him nab the dacoit and kill him finally. In nutshell, it is a complete family entertainer.

The story is all about young Indians who help a foreign woman to do a documentary of the past freedom fighters from India and how after acting in this documentary, it changes their emotional and mental thought process for fighting against a good cause in the present scenario. This movie bagged the national film awards, BAFTA awards and it got an entry in to Golden Globe Awards and Academy Awards even though it didn’t get nominated.

Fondly called in short as “DDLJ” this movie is a perfect example of how all the different components – Top-star cast, perfect script, excellent chemistry and to top it all great music.- of a movie blends together to create a wonderful magic that stays  in the people’s heart forever. Even after many years of release, this movie is still shown in one theatre in India daily.

5. Lagaan: Once Upon a Time in India

This movie is all about three things for which the Indians are die-hard fans. It runs in our blood naturally. They are patriotism, cricket and finally Aamir Khan. This film is all about how a small village in the British Era wins the cricket match against the British and gets rid of the tax imposed on them. This epic movie got nominated for Oscar Awards and won many other filmfare awards as well.