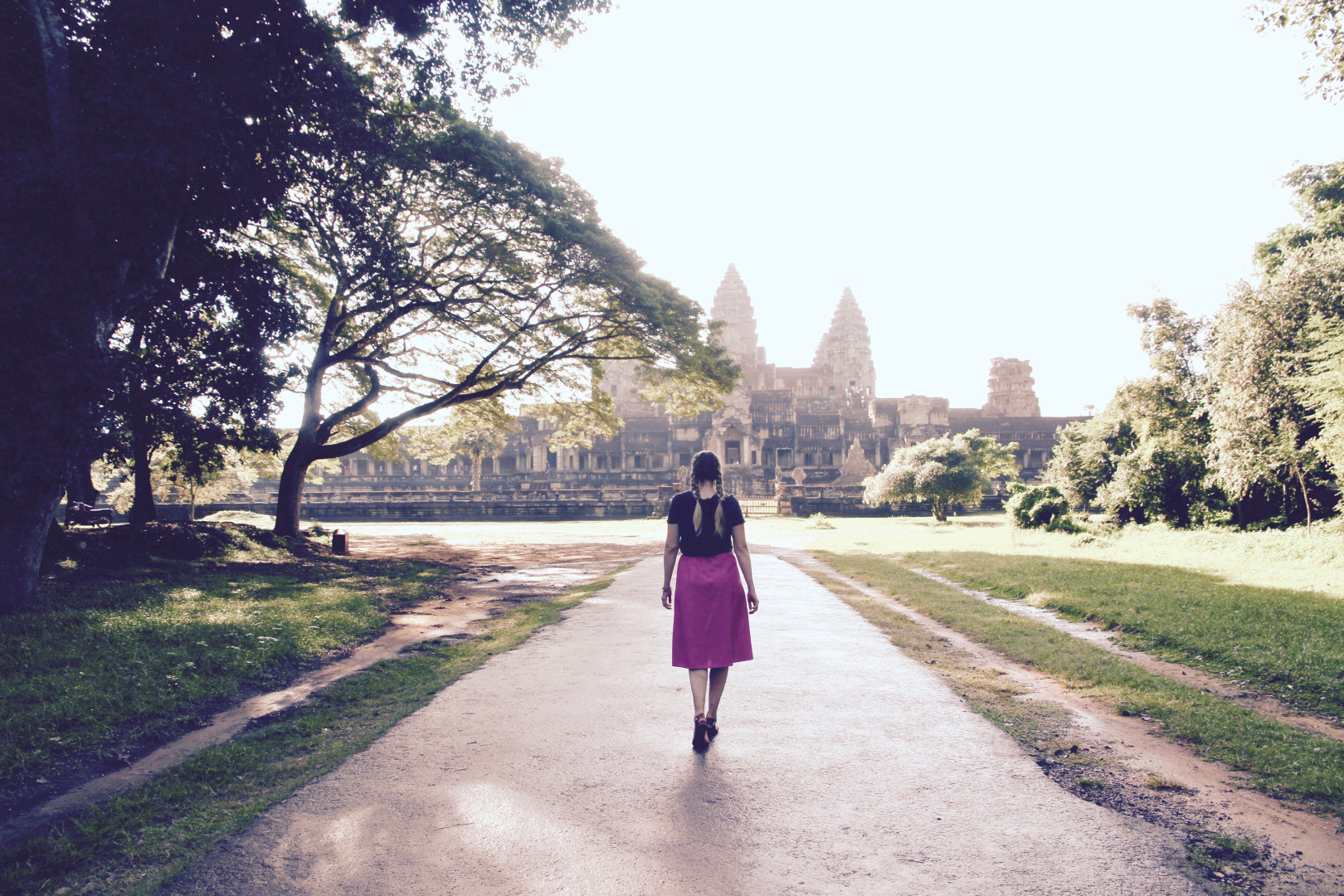 I was one of those people that really made a bucket list of things to do and see and experience before they can say they’ve lived a great life. And on my list, I put in there that should the opportunity arrive and the timing is perfect, I won’t say no to visiting Cambodia and seeing the magnificent Angkor Wat.

As luck would have it, a few years back I got to visit the country, stayed at Siem Reap Hotel, and see the World Heritage site and it was everything I imagined it to be.

I was, however, pleasantly surprised with what the rest of the country has to offer. Cambodia is more than just this world-famous temple complex. It is a country rich in history, brimming with natural wonders, and some of the kindest most hospitable people on earth.

So if you’re planning to visit Cambodia, here are some noteworthy things to keep in mind to make your visit even more awesome.

Like its neighbor Thailand, the main religion of Cambodia is Buddhism. This is one reason why Cambodians are known for their gentleness and positivity. Walking around the major cities like Phnom Penh and Siem Reap, it’s common to see monks walking the streets in their orange garb.

Cambodians won’t be hostile to tourists in revealing outfits like going shirtless for guys or bikinis for women but do expect that you will be insulting to many people.

Entering pagodas and temples is a totally different matter. If European cities and countries are known for their churches, Cambodia is known for their temples. These are important religious sites for the followers of Buddhism.

Temples also draw in tourists from all around the world. Visiting these temples, tourists should expect a certain level of decorum. Bare shoulders will be covered at the entrance and skirts and shorts should fall below the knee.

Like mentioned earlier, Cambodians are well known for their gentleness. They smile at everything even when their feelings don’t necessarily match their expressions. It’s just the way they are.

To those coming from a different culture, it might seem unnerving to meet someone who still nods and smiles in all situations. So don’t take their smiles at face value especially when you’re doing transactions like paying for souvenirs or ordering food.

Cambodia did not escape the clutches of civil unrest. In the mid-1970s, a communist political party rose to power. The Khmer Rouge took over the government and set about murdering people they deemed their political opponents.

The genocide took the lives of 2 million people and its effects are still felt today. Expect to see monuments erected dedicated to the victims of the atrocities. Dubbed “Khmer Rouge Killing Fields,” these are poignant sites scattered around the country and are always eye-opening to visit.

The Cambodian currency is called the riel but what people use in daily transactions is the American dollar. The riel is only ever used for small transactions. Also, Cambodian businesses favor the crisp bills with many not accepting torn bills especially if the value is high.