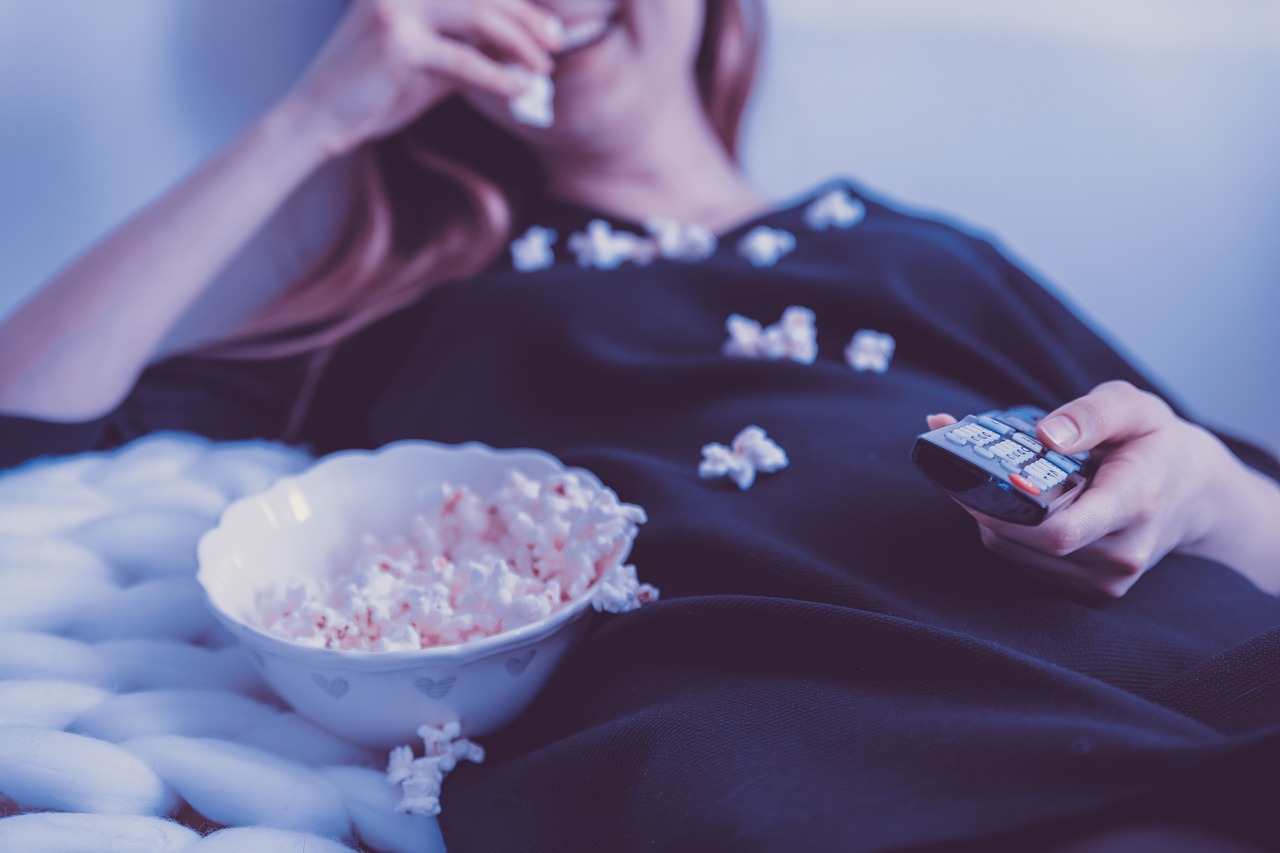 If you do not have plans for the weekend night, this blog brings to you a list of some of the most epic Oscar-winning movies that you can watch. Not that winning an Oscar isn’t enough for us to know just how amazing a movie is. Still, some movies are better than others. Even the Oscar winners. Some are better than the other. If you do not have any Spectrum internet plans that you have subscribed to, you can tune into Netflix or Amazon Prime.

Here’s a list to keep entertained through the weekend.

This is a rather old movie. It came out in 1988 but bagged a couple of Oscars. The movie won Oscars in the categories of Best Picture, Best Actor in a Leading Role, Best Director and Best Original Screenplay. That is four Oscars. Woah. This tells just how amazing the movie was.

The story of Rain Man revolves around a selfish car salesman. This role is played by the heartthrob Tom Cruise. Charlie’s (Tom Cruise) world turns upside down when he learns that his father passed away. The fact that he has a secret brother too comes to him as a greater shock than the death of his father. His brother happens to be an autistic savant. But he has extraordinary recall skills and Charlie’s father leaves his multimillion-dollar estate to this secret brother too.

Watch this rather interesting movie and see how the story unfolds.

This movie is not available on Netflix anymore but you can look for ways to watch it elsewhere. This movie is a must watch for anyone who wants to learn more about the credit default swaps but in a rather fun way. I mean reading about such things becomes rather boring. Unless you learn about these concepts in the form of movies, a documentary or a son maybe? Well, the latter is not possible.

Coming back to the film, The Big Short is indeed an engaging film. It describes the 2008 financial crisis that left the States reeling.

Forrest Gump won SIX Oscars. These Oscars were in the following categories:

The story of the film revolves around Forrest – a slow-witted guy – and his life. He has a life full of friends and triumphs. The movies are rightfully called a masterpiece. You will have to watch it to see what is it that makes it so incredible.

The cast of the movie includes Tom Hanks, Sally Field, and Robin Wright. Forrest Gump is worth a watch.

Fargo, that is a black comedy thriller, came out in 1996. The movies won two Oscars. These categories include Best Writing and Best Actress in a Leading Role. This is the very same film that is the inspiration behind the series Fargo.

The Coen brothers are the writers, producers and directors of this film. Fargo also premiered in 1996 Cannes Film Festival. Moreover, in 2006, the film was selected for preservation in the National Film Registry in the United States.

The story revolves around a pregnant Minnesota police chief. She is investigating a roadside homicide. You will have to tune into the film to see for yourself as this thriller progresses. The story will keep you engaged and thrilled (oh, the irony).

This movie came out in 1985. Rather old but worth a watch. It won a whopping amount of seven Oscars. This included the following categories:

Meryl Streep got nominated for Best Actress for this movie but couldn’t win the award. The story revolves around Meryl (Karen Blixen) with a plantation in Kenya. And then falls in love with a guy over there named Denys.

This is a recent film that won six Oscars. People who watched it at the time the movie came out weren’t surprised when it won so many Oscars. The own Oscars were in the categories of Best Actress in a Leading Role, Best Music (original score), Best Production Design, Best Cinematography, Best Directing and Best Music (original song).

Gosling learned to play the piano for his role in La La Land. Do you see the dedication of the cast? Another fun fact about the movie is that the director was just 32 when he won the Oscar. This makes Damien Chazelle the youngest director to have won the Oscar.

This movie that came out in 1994 won an Oscar for Best Writing. This cult classic ranks on number 7 on IMDB’s list of Top-Rated Movies. Showing us all that the number of Oscars won does not decide how awesome a movie is.

If you wish to watch any of the above-mentioned movies, subscribe to Spectrum bundle deals or the like. Sit back in your couch, grab popcorns and relish watching these awesome films.