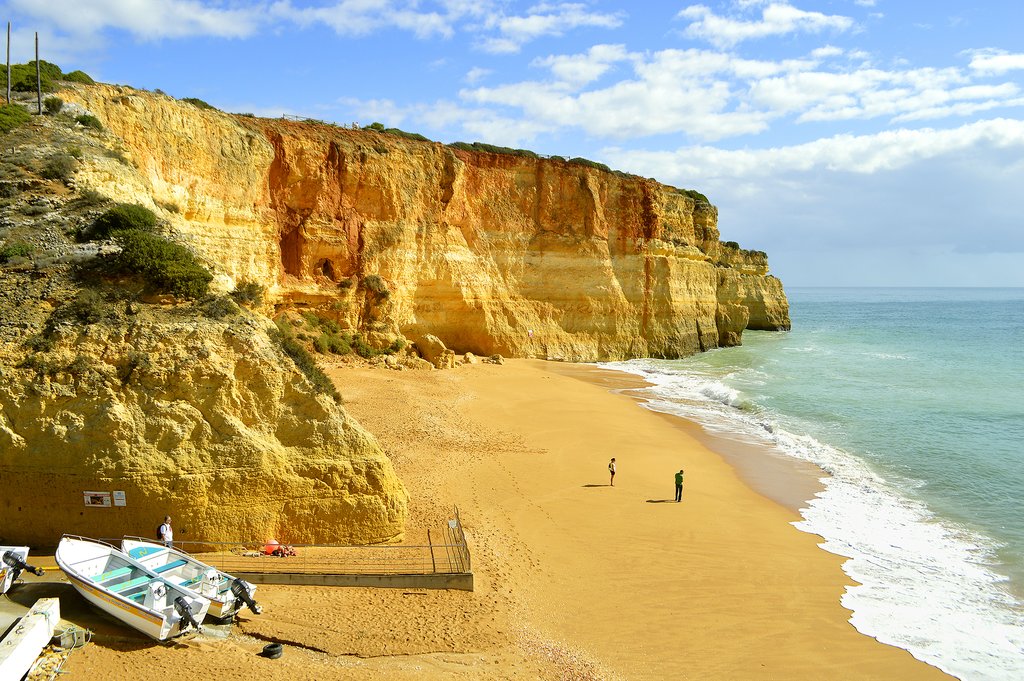 Faro is located in the southern part of Portugal. It has a population of 118,000 citizens and that makes it one of the biggest cities in the country. Thanks to its location, Faro is the perfect Portuguese city that you can visit during any season, especially the summer. Among some of the many popular tourist attractions that you can expect there are Barreta Island, Culatra Island, Ria Formosa, Vale do Lobo, and Faro Cathedral.

Because the city is a common tourist destination, getting a car hire at Faro airport is a relatively easy job. There are so many car rental agencies that can be found in the airport and while most of them work until late like 23:00 or 24:00, some of them are even open for 24 hours. Another bonus about finding a car hire at Faro airport is that they are not so expensive. Economy and compact cars can cost no more than $10 per day, while the standard and upper-class vehicles can be hired from $15 to $35 per day.

Interesting things to do in Portugal

Portugal is known for its delicious food, mesmerizing views, warm beaches, and citizens. But that’s certainly not all. The official name of the country is “Portuguese Republic” and it also has the longest bridge in all of Europe. Another interesting fact that not everyone knows is that Portugal is the oldest country in Europe.

If you’re a fan of the hot weather, southwestern culture, and you want to create some great (summer) memories then Portugal is the right place for that. There are so many things that you can do in Portugal. Visiting the big cities such as Lisbon, Porto, Vila Nova de Gaia, Amadora, Braga, and Faro is certainly a must. There are a lot of tourist attractions in each of the cities that deserve to be witnessed. Among the most famous are Park and National Palace of Pena, Castelo dos Mouros, Jeronimos Monastery, Belem Tower, and National Pantheon.

5 things to do in Lisbon, Portugal

Lisbon is not only the most famous city in Portugal but also the capital. Often called “The City of Tolerance” and “The City of Seven Hills”, Lisbon has so much to offer to the tourists. Here are 5 things that you can do in Lisbon, Portugal.

Lisbon is full of attractions that are rich in history. In the capital city, you can witness the Belem Tower, Queluz National Palace, Vasco da Gama Bridge, National Sanctuary of Christ the King, and Museo Nacional do Azulejo.

The national Portuguese foods are delicious. While in Lisbon it’s also necessary to try the likes of Sarinhas Assad’s, Acorda, Cozido a Portuguese, Cataplana de marisco, and Sopa de cacao

Another reason why Lisbon is great is because it’s full of beaches. Among some of the popular places in/near Lisbon that have beaches are Cascais, Lisbon, Praia do Guincho, Sintra, and Estoril.

Lisbon is very rich in history. The history can be found in Lisbon Baixa, Castelo de S. Jorge, National Pantheon, Carmo Convent, and so many other historical attractions.

5. Get lost in some of the neighborhoods

Getting lost isn’t fun but it’s certainly worth it in Lisbon. The city offers a lot of cool and adventurous neighborhoods that are must-see. Baixa, Rossio, Bairro Alto, Alfama, Alcantara, and Principe Real are just some of them.