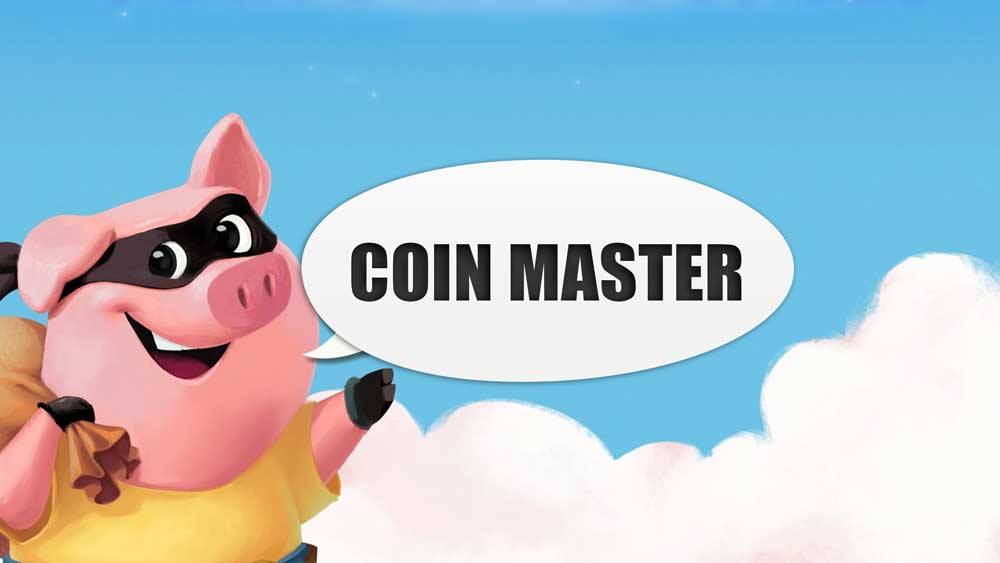 In this everchanging technologically enhanced era, many people consider engaging in various kinds of online activities like games and sports as a means of entertainment.

There have been many games, which offer excellent means of enjoyment, and were immensely popular. One of these games developed and designed was COIN MASTER.

Launched in 2016, Coin Master is free of cost, a single-player game that is created by Israeli studio Moon Active. Because of its various fantastic gaming facilities, it has become one of the most interactive casual mobile games.

Coin Master emerged as one of the top-grossing games in the UK and Germany in 2019, with over 81 million downloads. Recent research shows that many game lovers first consider all the gaming features and reviews at cmadroit before downloading the game.

Thus if you are interested in playing Coin Master, refer to this article. This article offers a detailed description of the game, and it is all you need to know about the Coin Master.

What Is Coin Master Game?

Coin Master game is a game where players get to build and upgrade various kinds of buildings. The players are allowed to raid the buildings of the opponent players. They also need to protect their bass.

Players remain actively involved with the games since it offers them many amusing features like upgrading buildings, attacking opponents and their bases, and earning currency.

How To Play Coin Master?

With the machine, the players can get coins; they can attack the opponent players, they can raid the building of their rivals, can purchase various shields and armors, and can gain more chances of spinning.

To depict the current economy of the game, the Core Loop feature has been developed. This feature shows the resources generated, their sources, and where they were spent. With just spinning the what of the slot machine, the players can earn the soft currency of the game, which is known as ‘coins.’

Coins-The coins can be used to build and upgrade the villages.

Shields-The shields can be used by the player to protect themselves from the raid.

Raid-The raid allows you to attack the opponent.

Attacks-With the attack feature, the player can attack a stranger or another player who is invading the village.

Extra Spins-These extra spins allow the player to have add on spins.

What Are The Buildings And Villages In The Game?

Now comes one of the most significant sections of the game. With this village building features, the player can easily collect the coins from the slot machine and can spend them to build and upgrade buildings and bases in their respective villages.

With the enhancement of the villages, the players can earn more coins. There are over 200 uniquely themed villages which can be availed by the players. The theme villages include Hells Villages, LA Dreams, Buddist Village, Coin Manor, Steampunk Land, Magical Forest, and so on.

The villages in the Coin Master game include five items like pets, various characters, homes, transportation, and other items from nature.

With the slot machine, the payers can collect spins and build their own perfect bases and buildings. The coins collected from the spins can be used to purchase different types of chests.

The players can avail of three different types of chests. These chests contain various collectible cards. There are some chests that are really precious and are a really challenging task to collect.

The most powerful and unique chest is used to display the abilities and communities of the players.

Coin Master is a game of strategies. Players try to acquire their fortune by spinning the wheel, collecting coins, attacking the opponents, and raiding the fortunes of the rivals.

With five shields(5 is the maximum number of shields that can be used) and Rhino, the pet can be efficiently used to defend the villages and buildings.

There are two other pets-Foxy and Tiger. With the ‘revenge’ option, the players can strike a counterattack of their rivals.

The Levels In The Games

Coin Master includes many challenging levels in the game. The player can get into the next level once their village is built. As of now, the players can enjoy 254 levels in Coin Master.

In the end, we would like to state that CoinMaster can be everything a gamer wishes for. Since Coin Master offers amazing gaming mechanisms and wonderful features, the player gets easily addicted to the game. With superior live ops strategy and perfect framework, Coin Master is worth giving a shot!