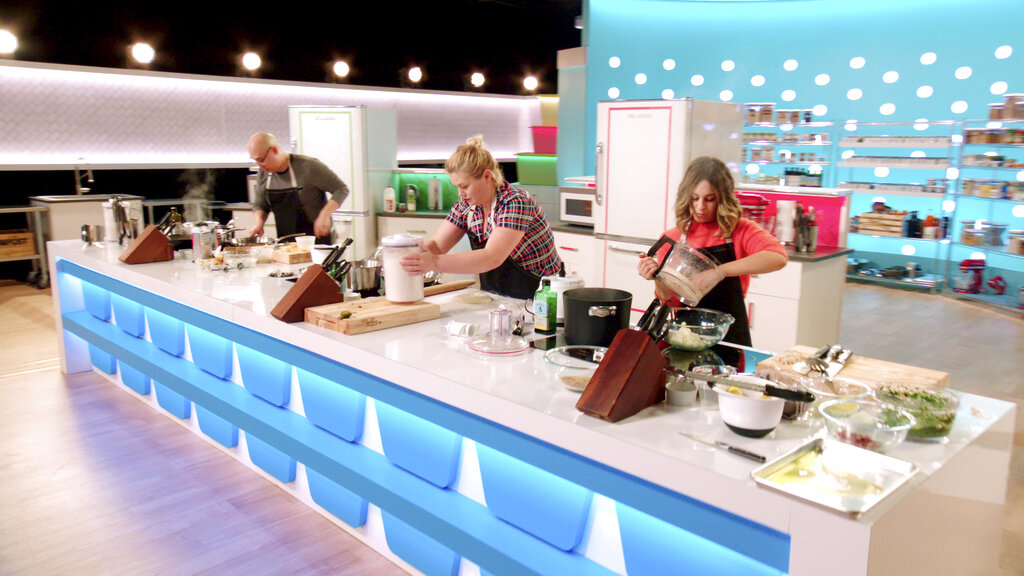 After the achievement of nailed it. There’s a new reality food contest to drive Netflix viewers crazy: Best Leftovers Ever! Contrary to its predecessor, this series isn’t about mistakes. In fact, it is all about getting acquainted with something delicious.

What Is Best Leftovers Ever?

This is a new reality food contest. In which budding cooks compete against each other to make the delicious food from leftovers, and the winner wins a massive $10,000. This is a very generous reward of two rounds, mashing together leftovers for the judges. Therefore, cooks make high-end plates, there is a clear incentive. Other than the cool concept, this new reality food contest is just as different. The judges are cheerful, a few contestants are cheesy, and the path to success is the equal for all contestants – the best dish wins.

This new reality show on Netflix has several rounds that test its co-cook skills.

In the first round, competitors are given healthy leftover food, Includes veggie salad, and cabbage rice, avocado with cottage cheese and pork with beetroot. And contestants will be given 30 minutes to make food. They have access to pantry and kitchen staples.

In the 2nd round that is referred to as Takeout Takedown, competitors will have to make new dishes from the restaurant leftovers in just over an hour. Someone took chicken fingers and fries and made potato gnocchi. Another turned old burgers and fries into pierogies.

In the last round, see the contestants turn the football-watching party food includes – bean dip, sliders and raw veggies – into beef stroganoff or tacos, and the surviving barbecue into lasagna or dumplings.

The show has seemed a bit unfocused in recent episodes, with viewers having to adjust to take-out orders during epidemics and at the end of holiday invitations.

Release Date Of Best Leftovers Ever:

Best Leftovers Ever is an upcoming new TV series about reality food contests. An interpreter of Netflix said in an email: “The series premieres on Netflix in the United States on Wednesday Dec 30, 2020 on Netflix, and will feature in-house chefs competing in finalizing food makeover, giving new life to old leftovers. We will look for ways – just for the glazed ham or apple pie those leftovers, “a Netflix spokesman told Fox News via email.