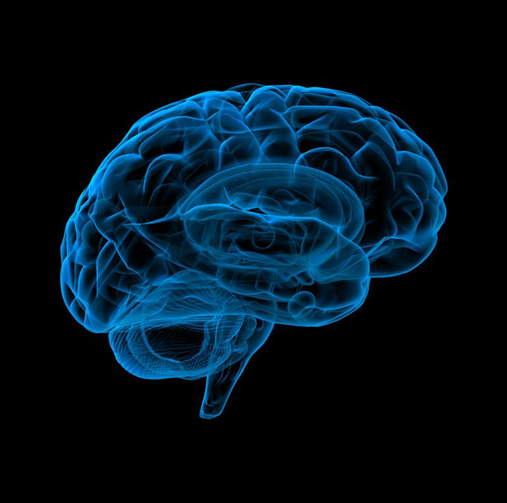 It is currently important to collect all the symptoms and the course of the corona virus in order to get an exact picture of the disease. According to the latest findings, the virus can also damage the brain and nervous system.

So far, it has been known about the coronavirus that symptoms such as cough, breathing problems, pneumonia, and fatigue are typical and how the disease differs from the flu or cold. Patients also get different degrees of sickness. In this way, someone can carry the virus, but will not experience any symptoms or a feeling of illness. Others may experience a temporary loss of smell or even a heart attack. Doctors around the world are now collecting the data to get a better picture of the disease. According to the latest observations, the coronavirus can also damage the brain and nervous system.

In examinations from China of 214 patients, 78 had neurological symptoms. Of these, 13 had impaired consciousness, five had a stroke and one had an epileptic attack. Doctors suspect that the viruses could attack the nerve cells.

In Japan, there was the case of a 24-year-old man who felt tired and dull for over a week and had a headache and dizziness. His doctor prescribed flu, which did not help. Nine days later, the man had an epileptic seizure and had to go to the hospital. The doctors discovered meningitis and mild viral pneumonia. However, the smear in the throat on coronaviruses was negative. His nerve water and spinal cord were examined. The doctors found not only inflammatory cells but also coronaviruses.

A study in Italy found that 64 percent of patients with mild symptoms of Covid 19 had olfactory disorders. In a study by the Belgian University of Mons, it was 86 percent in 417 people with mild symptoms. Doctors suspect that the virus could enter the body via the olfactory tract or peripheral nerves such as the vagus nerve. The vagus nerve receives its signals from the brainstem and is responsible for vital functions such as heart rate, blood pressure, breathing, and reflexes.

Behind the strokes, researchers and doctors currently suspect that a direct inflammatory reaction of the arteries can be a reason. However, it is also possible that the coagulation system, which is activated as a defense against severe infections, can trigger strokes. Previous illnesses such as diabetes and high blood pressure as well as certain medications also increase the risk of a stroke.

In Italy and Wuhan, there were a total of six patients who had leg paralysis, facial muscles, and breathing. In the cases, the doctors had found Sars-CoV-2 in the body. The so-called Guillain-Barré syndrome, in which the back and extremities start to hurt without a recognizable trigger and form an ascending paralysis within days, was already known for infectious diseases with Zika or cytomegaloviruses. The patients were treated with antibody infusions. It has not yet been established whether the virus was responsible for the syndrome. Two patients have been healthy since then, two are still paralyzed and two others still need ventilation.