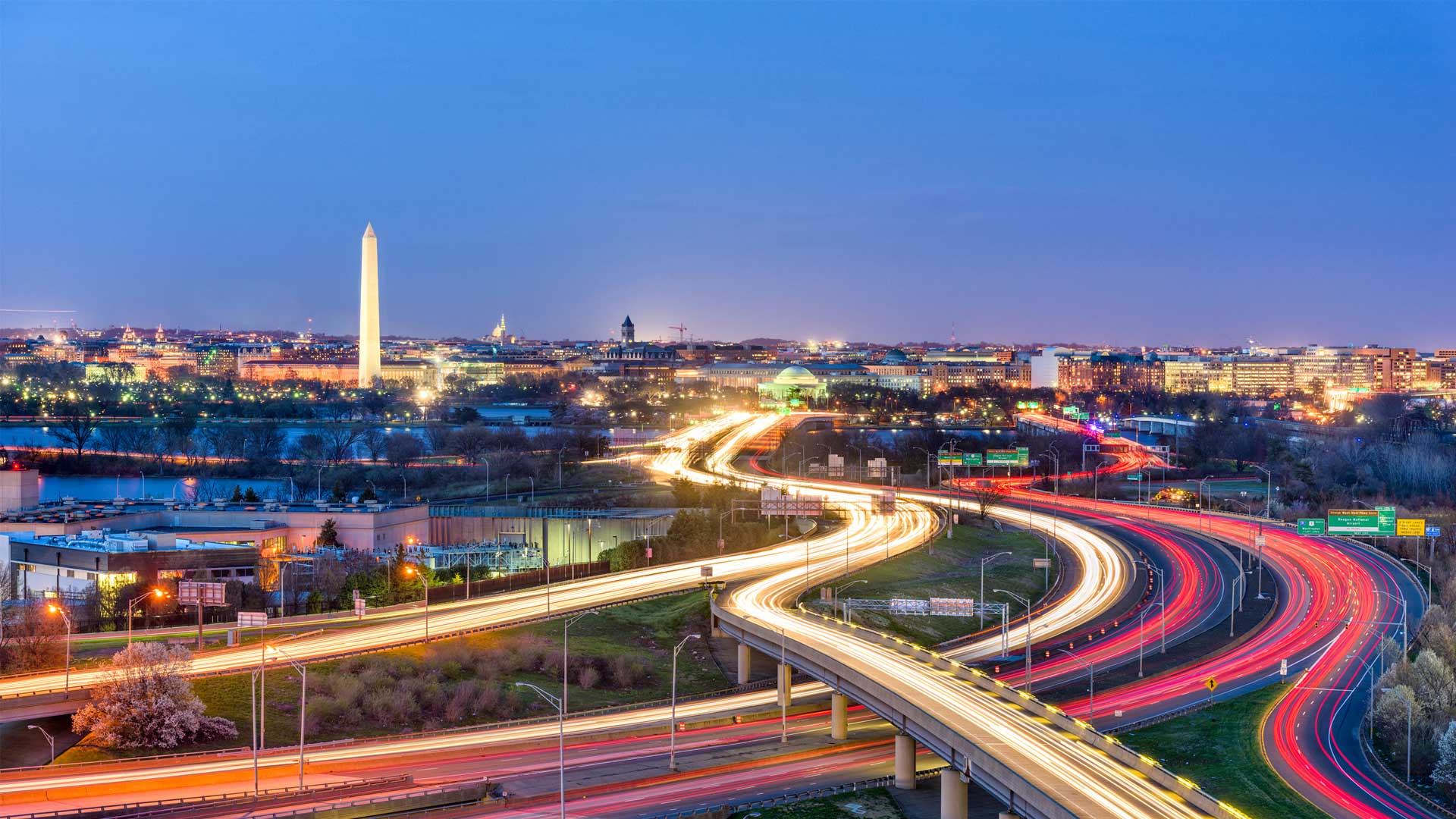 Here, we’re going to look at some of the key elements you should focus on while you’re designing your billboards, especially so that you can accomplish your marketing goals. Just as important as selecting the right place for you to target your OOH marketing, are the design elements that help you grab passerbys attention.

The ultimate goal with your billboard is to make sure that your messaging is readable, and the best Washington DC billboards are going to have only non-serif fonts. This is the case at least a majority of the time.

In addition to making sure that your billboard messaging and copy are short enough for onlookers to read in the five seconds or less that they have to see your ads, you need to make sure that the font you choose allows them to read as easily as possible.

Additionally, non-serif fonts don’t fall victim to some of the negative aspects that serifed fonts have within the realm of billboard marketing. Serif fonts can already make it harder to decipher what some letters are because of the additional lines.

But did you know that the added detail could also be completely irrelevant? At least far away from your potential customers, those details tend to be so small and thin that they disappear into the rest of the design.

So instead of making your ad copy look more classic, people taking the highway on their daily commute might just assume there’s something wrong with the text you chose. The extra fine lines, even on an otherwise fantastic design, will simply not make your investment into Washington DC billboards as effective as it could be.

Pick Just One Image for Your Billboard Design

The designers of the best Washington DC billboards will know that campaigns are the most successful when there aren’t too many elements for potential clients to focus on. Do you know why?

Having too many images on your billboard may look good when you can focus on the design for extended periods of time, and you may even think that they all do a better job of describing what you’re selling altogether instead of one at a time.

However, according to Billboard Connection, if you add too many elements to your design, any drivers passing by just won’t be able to look at everything that you’re showing them. It’s best to leave them with one solid, clear experience that they can remember than force them to juggle too many ideas.

And while you might be wondering what you should do with all the extra space that’s in your design, I can promise the best idea is just to make the other elements on your design larger and bolder.

Make your font a larger size, make your image bigger, and make your logo visible from an extra 20 feet away than it would have been otherwise.

The best way to track the success of your Washington DC billboards on your overall marketing campaign is to give your potential customers a call-to-action to complete once they’ve been sold on what you’re trying to sell.

Not only will you see an increase in your site’s visits or the number of phone calls your office receives from those who are interested, but this also eliminates any confusion that can come if you don’t offer one.

Including a website, a number to call, or generally telling passersby how to connect and learn more about your products or services can keep them from getting too confused. It also keeps you from missing out on potential leads, especially from those who are interested in what you have to offer but just can’t figure out how to find you.

An interesting way to track the success of these OOH campaigns is to add a phone number or landing page that is specific to the campaign that you would like to track.

This is a great way to trace back the successes to the marketing team as a whole or the designers who worked with your company. It can also show you what isn’t working, as well as what is working for the results you want.

The greatest success for marketing campaigns, at least in the billboard and OOH marketing world, always comes from simplicity. Giving your audience specific directions on what their next steps should be, as well as narrowing down the elements on your billboard to only exactly what is necessary, could be the determining factors to the campaign’s overall success.