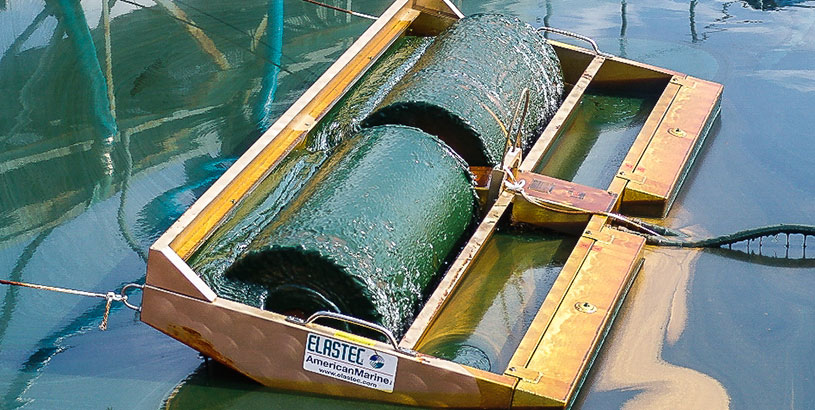 Marine life is precious. However, certain external elements disrupt it and take a toll on the well-being of all the aquatic animals, water jungles, and whatnot! The increasing pollution is one reason that deteriorates marine life to a great extent. Another common event that threatens marine life is oil spilling.

Many industrial facilities make use of various kinds of oils and hydrocarbons in their daily operations. The waste oil generated during the process is either washed off with water or left on the land. When the oil mixes with water, it becomes harmful for both human consumption and aquatic animals.

Many environmentalists suggest that such oil must be separated from the water before disposal. The waste oil can also contaminate coolants or cutting fluid. All these situations demand an effective solution for separating oil from the water bodies. Various oil spill cleanup products are available throughout the market. One such product that is gaining a lot of attention is the oil skimmer.

What are oil skimmers?

Oil skimmers extend a cost-effective solution of separating oil, hydrocarbons, and other liquids from water and denser fluid. The use of these skimmers can be carried out both in cleaning oil from the land as well as on water bodies.

Oil skimmers are known to be straightforward mechanical devices that help to skim the surface of the fluid. The skimming process later removes oil or floating grease with the help of skimming media. Different designs of oil skimmers are sold throughout the industries and for marine operations. Their designs may vary according to applications.

These skimmers also make use of skimming objects like ropes, disks, belts, etc. Skimmers work best for removing fluids from water on the water bodies. They work on two different principles namely, specific gravity as well as surface tension.

Different types of oil skimmers are used in controlling oil spills. Here is a look into the various kinds of skimmers.

They are like all oleophilic skimmers and are highly efficient in cleaning and containing oil spills. These skimmers work efficiently, however, they can only pick up a small percentage of water. They are constructed from aluminum, PVC, and steel and are operated by hydraulic motors. Some models of disc skimmers also use electric and air motor to function.

It is a new concept of oil skimmers. They contain bristles and recover a larger amount of oil from the spill when compared to disc skimmers. All kinds of light and heavy oil can be contained using a brush skimmer. They can also be used for large offshore devices.

Drum skimmers are highly versatile skimmers. They can recover all weights and ranges of oil. They are operated using air or hydraulic machines. Drum skimmers are lightweight, easy to operate, and simple to maintain.

These oil skimmers are designed using a variety of materials. The most common weir oil skimmer is the stainless skimmer. They comprise a suction head that suctions all the oil. They can be self-adjusted according to the operation.

These oil skimmers comprise a non-oleophilic material. They are used to clean fluids like hot alkaline aqueous parts washers. They include belt materials allowing the liquid to stick to the belt. The excess water is run off using a vertical climb and oil is separated. These skimmers can remove the oil before the excess build-up, thereby avoiding unwanted problems.

Oil skimmers are an efficient way using which you can contain the spilling of oil to a greater extent. You can buy good-quality skimmers from the leading online and offline platforms. Shop for the best products now. 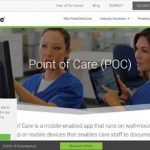 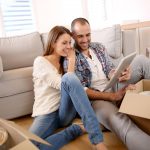 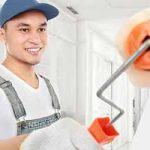 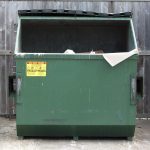 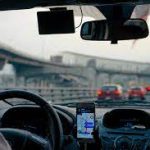