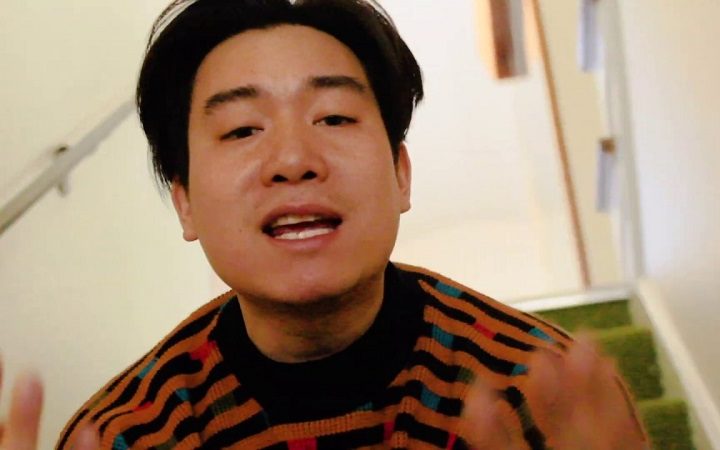 Among many well-trained artists, there exist those who are known to be self-trained artists. Yes, we are talking about those who have made a name for themselves in their respective fields, exceptional and known for their talent. One does not reach this suddenly, rather it is the gradual work of months and sometimes years too.  We’ve all heard of the 10,000 hour rule.

Some so many people are a living example of self-trained professionals. One among them is Fat Panda Tuan.

Who is the Fat Panda Tuan?

Who is Fat Panda Tuan?  Tuan is a growing hip hop musician from Germantown, Maryland.  He is a person who has sharpened his katana with the in fitness,  rapping, sales and business, as well as gaming and anime.  Tuan is a vocal artist who knows how to portrait the true colors of life into visuals, music, and dreams.  His music depicts the true colors of today’s modern hip hop sound, but Tuan has developed a sonic of his own.

He is known for his exceptional work fusing asian culture and the Hip-hop way of life. Also, he is greatly inspired by Japanese culture. “I want people to feel the lyrics in their veins, relate to any possible situations that I am going or gone through. I push my music as hard as possible because I want to influence everybody around me. Nothing is impossible when your mindset is out of the box.”, says Fat Panda Taun.

Tuan is a huge anime fanatic and he’s not shy to share this.  Some of his favorite animes are classics from the 90s to 2000s Doraemon, One-piece, Naruto & Hunter X Hunter, Initial D, Ruruoni Kensin, Nadeisco etc.

Some of his other favorite animes popular today include One Punch Man, My hero Academia, dr stone, and mob pyscho 100.

Unlike everyone who loves to play games that are much popular these days. Tuan prioritizes to play indie games and hidden gems.  His recent favorite system is Nintendo Switch and he is also a master at Mario Kart and Super smash bros amongst his group of friends.

In 2018, Tuan released his project “Shinobi Tempura” which put him on the radar in the hip hop community.  In this album he incorporates asian culture, fashion, fitness, food, and his adventures of living the playboy life.  His interests in gaming and anime has a lot of impact on the music he creates. One of his most popular songs “Atari” is ingenious by figuratively comparing life and the game of Atari; Life is like an Atari video game.

All of the factors of real-life are summed-up into and correlates with his single track “Atari”.  Tuan believes that living life is like playing the game of “Atari” where we are free to choose to win or lose the game.  Tuan states, “8 bit graphics maybe simple, but it can also be hard just like Life.” His track is visually descriptive and we can easily sense the vibe.  The vibes is like a playboy navigating his own way, creating his own waves, and ultimately enjoying his life. Living life and going adventures without any worries.