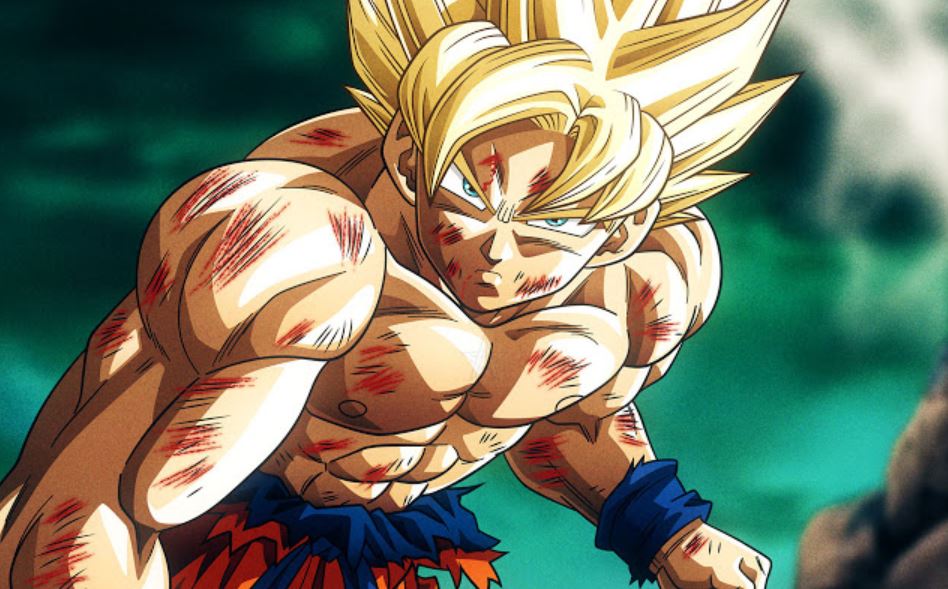 Son Goku, the main character of Akira Toriyama’s work Dragon Ball, first appeared in the manga released in 1984 and has since won the hearts of millions of viewers around the world.

More than just a imaginary character he has become a symbol of Japanese culture as well as world pop culture.

The character has several interesting facts about its history and creation. If you’re one of those more engaged fans, you’ll probably know a lot of them, but it’s still worth checking out.

Find out more about this very interesting character Son Goku who conquered the world especially for his personality.

1. Have His Own Day In Japan

In 2015, the character officially got his own day which is celebrated on May 9 “Goku’s Day”. The day of celebration is not random, and has to do with the accent of the numbers in Japan, 5 means”Go” (五) and 9 means”Ku” (九), which together become “Goku” and forms the month of May and day nine.

In Japan, the great voice actress behind the voice of Goku is Masako Nozawa. She is one of the main and most famous voice actress in the country. She has been the voice of the character since its beginnings, when Goku won his first anime in 1986.

Masako Nozawa has been voicing Goku for over 31 years. Not only that she is also responsible for some other characters’ voice including Bardock, Gohan, Goten, Vegito, Gogeta, and Gotenks.

Masako is so good in her skills, that she can easily dub scenes with dialogue between her own characters (Goku and his two sons Gohan and Goten) at the same time. She never pause each other’s speech to change her voice but can instantly change it during dub scenes. Moreover, you will be amazed to known she is 81 years old and doing dubbing perfectly.

3. The Iconic Phrase “Hi I’m Goku”Came From a Joke

The phrase “Hi I’m Goku” became one of Dragon Ball’s symbols. But it was not the part of the original anime script and came into script as a prank or joke performed by Masako Nozawa. She used to say this word “Hi I’m Goku” whenever she was going to start her dubbing jobs. This makes it part of the script later.

4. His Real Name Is Inspired By AVegetable

Goku was not his birth name, but was given after birth. His real name was Kararotto which was only being called by Vegeta.

Akira Toriyama named most of the characters in Dragon Ball after everyday things or from the part of popular culture. For the names of pure saiyans, he was inspired by vegetables and this goes for Goku after birth name that came from a vegetable “Carrot”.

The word Kakarotto comes from the English “carrot”.

5. It Was Inspired By The Monkey King From Journey To The West

Akira Toriyama revealed earlier that to create Dragon Ball he was inspired by the Chinese novel “Journey to the West”. This novel has has many things similar to the beginnings of classic Dragon Ball, from characters to some of the imaginary goals.

In addition to the work, Goku was also inspired by a character from Journey to the West, Sun Wukong (in Japan Son Goku).

Child Goku shares several similarities with the Monkey King; among them: his tail, his flying cloud and his elongating staff, and to his transformation into the giant ape, Oozaru.

6. It Also Inspired Many Characters

Goku is the most popular Shonen hero in history. But is not the most famous of all anime in general. Because of his popularity, he inspired several other authors, who developed the imaginary character of their manga based on him. Two great examples of this are the characters Naruto (created by Masashi Kishimoto) and Monkey D. Luffy (created by Eiichiro Oda).

In addition to only mentioned two of the anime characters, there are several other mangaka (graphics artists) were inspired by the character created by Akira Toriyama to be the heroes of their stories.

7. Only Won One Martial Arts Tournament

Despite being a great fighting genius and almost always becoming the strongest character in the anime throughout the story.Son Goku does not have a good record in the Martial Arts Tournament because Akira always finds a way to make him lose.

He participated in several tournaments but became champion of only one. He won in his third participation which was in the 23rd, where he defeat Piccolo. In other Martial Arts tournaments, he always had something that hindered him from being victorious. There were always some problems that prevented him from playing in the tournament until the end, such as when they went after Babidi or some more powerful opponent such as in case of Cell.

8. Goku Is Afraid Of Injection

Goku has never been afraid of sacrificing himself or fighting enemies far more powerful than him. In real it actually makes him happy and nothing seems to scare him. But except one thing he’s terrified ofinjection and also his wife Chi-Chi when she’s angry.

9. Goku vs. Freeza Is The Longest Fight In Anime

The fight between Goku and Freeza was the most exciting of the entire Dragon Ball series. But did you know that it is also the longest anime?

In total, since Goku arrived at the scene of the fight, it took 20 episodes for the fight to finally come to an end and it’s almost 4 hours alone. If most of the dialogue were removed and putting it all together, it’s more than 4 hours and 13 minutes.

Dragon Ball is full of lengthy battles, but nothing compares to Namek’s 5 minutes.

10. Only Mortal To Master Ultra Instinct

In Dragon Ball Super, Son Goku is the only mortal character to use full Ultra Instinct. It is a technique that belongs to angels and that not even the most powerful gods of destruction and their millions of years have been able to master.

With this amazing power, Goku overcomes all the gods of destruction and can dodge and attack without his body needing to send information to his brain which limits movement.