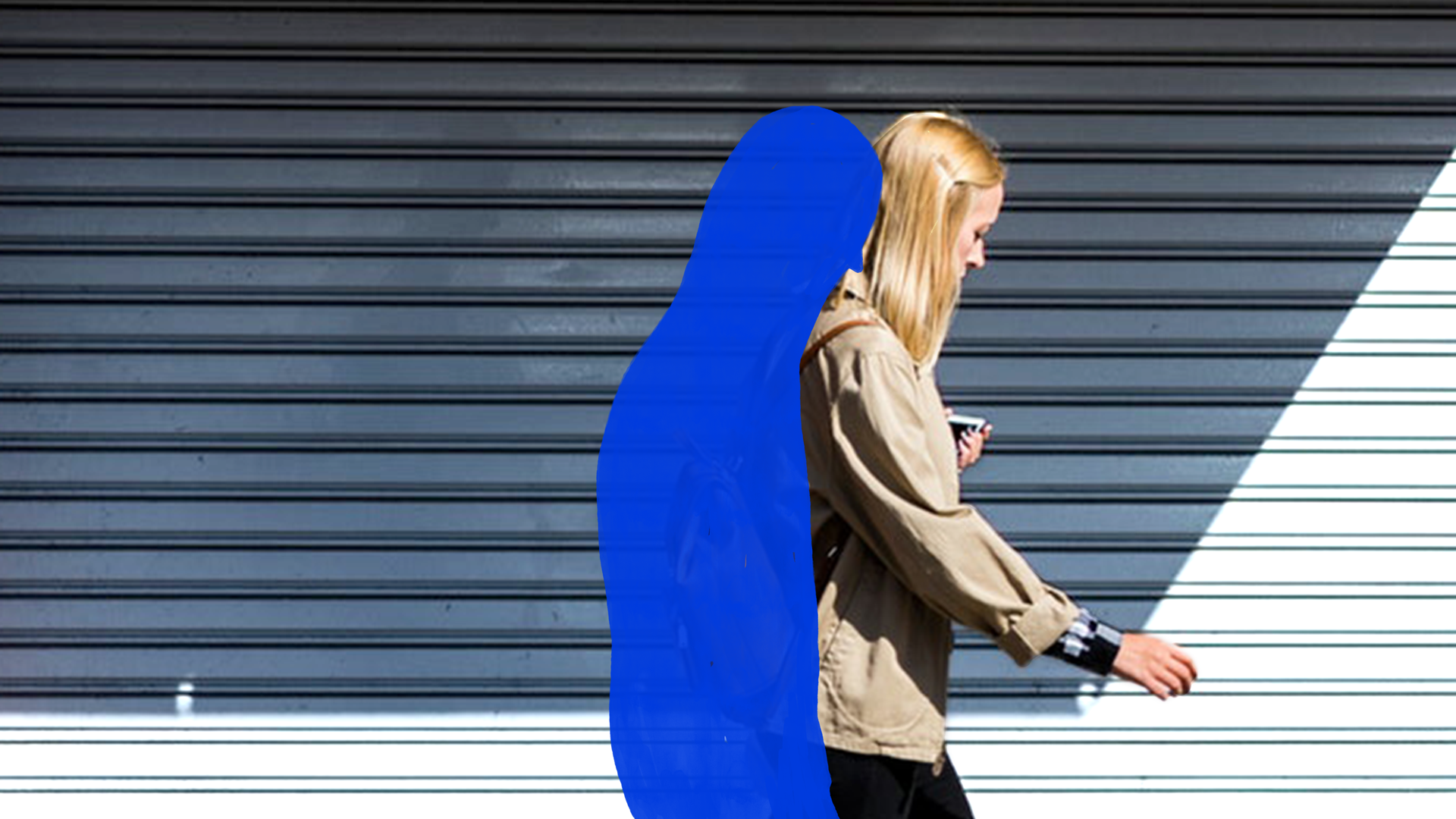 It is the vicious cycle of mental health. It has been scientifically proven that exercise is one of the most effective remedies for depression and anxiety. However, most anxious people don’t feel like getting sweaty. That is where yoga comes into play. It can be done in the privacy of your home and a majority of people can do it since it is fairly gentle. According to St. Louis anger and anxiety specialist and licensed clinical social worker Kelsey Torgeson, exercise helps to release endorphins that are critical for people who have anxiety since they frequently have small windows of tolerance, which means stressors that appear to be small to other people, to them they seem quite large. Torgerson says she does yoga four times per week. She says that the window of tolerance is increased by yoga and helps to build stress management skills as well. Are you having a panic attack and really need to know how to best deal with your anxiety? Use the tips here to help you deal with an anxiety attack when it arises.

Take a break from social media

Are you feeling stressed out and anxious? Many will try to take a break from their brain by scrolling through Twitter, Instagram, or Facebook. According to licensed family and marriage counselor Rebecca Burton, unfortunately, when it comes to anxiety, your break might do you more harm than good. She says that staying plugged in continuously leaves you susceptible to the day’s anxiety-provoking events, whether a big disaster is unfolding or you have a sick friend. It can also be anxiety-inducing to compare yourself to other people on social media. Why don’t you have children who make smart comments every half hour, a completely immaculate kitchen, or 6-pack abs? However, it can be harder than you think to disconnect since social media addiction is a genuine problem. Instead of checking your notifications constantly, Burton recommends that you plan breaks.

Accept your anxiety as part of your life

Akshay Nanavati, an author and speaker, says that when a client tells him they have anxiety, he tells them great. That often surprises them. He says that harnessing and embracing your anxiety can help you control it instead of it controlling you. Nanavati says that suffering is a normal part of life and that it is possible to learn how to develop a positive relationship with your pain. It a myth that life is supposed to be all about happiness, so if you are having problems then you must be doing something wrong. He says this is not true. One of the worst aspects of anxiety is fearing impending pain. However, it would be silly to begin suffering early. It is important to accept that you are going to have struggles and understand that you are strong enough to be able to deal with them when they occur. If you feel overwhelmed by your anxiety and you are unable to put it into perspective, then it might be time to visit your doctor and discuss speaking to a psychiatrist for anxiety.

Anxiety and procrastination go hand-in-hand since anxiety often is caused by worrying about future events. When it comes to things that you can directly control, such as your to-do list or job performance, begin to work on them, even when you don’t feel you are ready, advises Denise Limongello, a life coach and licensed psychotherapist in Manhattan. She says there are many studies that people frequently use avoidance as a response to their anxiety. You might be tempted to avoid doing something that makes you feel anxious, but rather than putting it off, you should instead do it as soon as possible. For things you cannot control, such as your mother-in-law and hurricanes, you can help to ease your anxiety by doing whatever you can to get prepared for them. If you are unable to pinpoint your anxiety to a single concern then you might have a generalized anxiety disorder. This is a mental illness that makes you feel like you are constantly surrounded by a cloud of worry. However, there is information on and help for generalized anxiety.