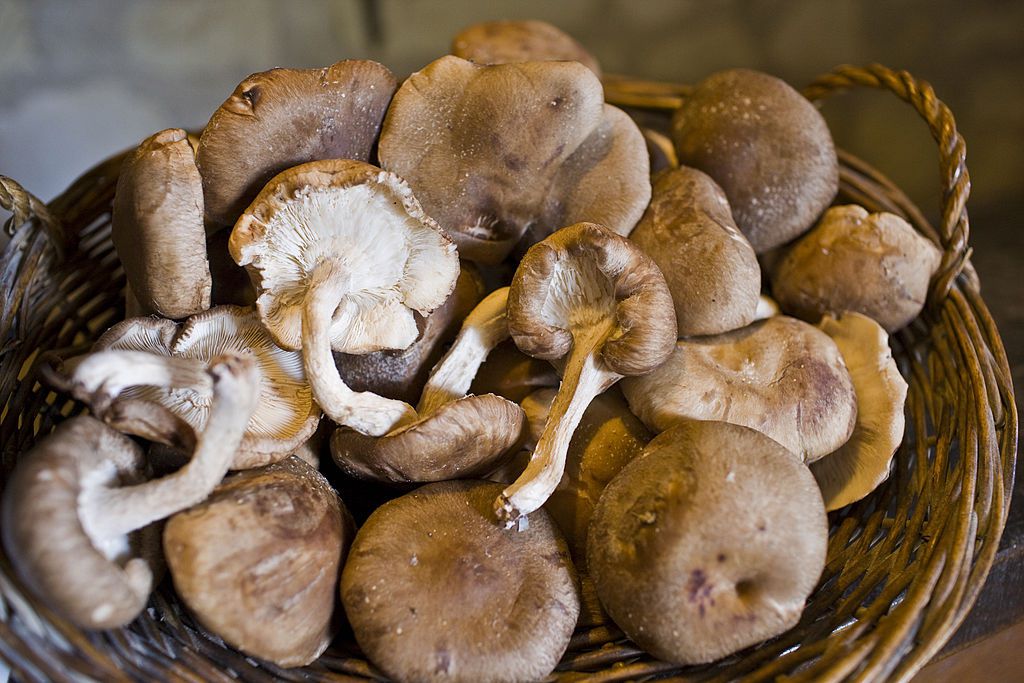 People are talking a lot about the amazing benefits of a chemical component of edible Japanese mushrooms. The effects of ahcc supplements have been providing exciting results to scientists worldwide, especially when it comes to the support of the human immune system and the production of white blood cells. Although there is no clear evidence to show that AHCC can cure or prevent any type of disease, there is a lot of scientific evidence to support the ways that this dietary supplement might help healthy adults strengthen their immune systems, and more effectively fight off pathogens of all types.

In Japan, AHCC is given as a supplement in support of chemotherapy treatment of various cancers. While this is not an internationally agreed-upon treatment plan, there is some evidence to show that further study should be encouraged to explore the use of AHCC in the concurrent treatment of certain kinds of cancer.

Many believers in the positive effects of AHCC take this useful dietary supplement alongside traditional antibiotic treatments of bacterial infections and are enthusiastic in many cases about the positive effects they experience. When studies placed AHCC up against placebos in studies done to support this type of use, they found supportive evidence to show it to be of use in this way.

Similarly, many fans of AHCC tout the use of this mushroom derived supplement when viral illness is present and wreaking havoc on their good health. Some especially exciting data was acquired after a 2014 study of the effects of AHCC in the presence of HPV (Human Papillomavirus). This sexually transmitted virus is common and very readily transmitted, and is a proven cause of cervical cancer. AHCC was given as a dietary supplement to people with known HPV, and within 6 months a good number of these same people tested negative for HPV.

Studies performed on people with liver injury caused by disease, as well as studies performed on sufferers of Irritable Bowel Syndrome tested the use of AHCC in the presence of these ailments in otherwise healthy adults. There was evidence to show that AHCC may have been a variable that caused an improvement in the symptoms of both of these health issues, respectively. Although there is no evidence of the sufferers of certain kinds of liver problems, including hepatitis, benefitting from taking supplementary AHCC along with proven treatments that are currently available, the positive findings have caused many to try out various extracts of shiitake and other AHCC containing mushrooms for themselves.

The most conclusive benefits of AHCC can be pinpointed to immune system health. The support of a healthy immune response is an amazing and useful effect of this readily available supplement. 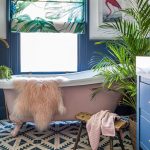 How to freshen up your bathroom 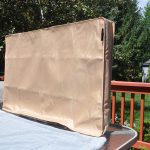 Is it Necessary to Use Outdoor TV Covers? 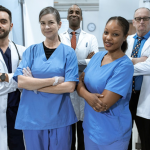 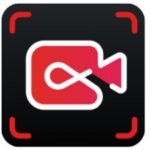 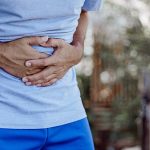 Get Relief from Chronic Diarrhea with Effective Treatments