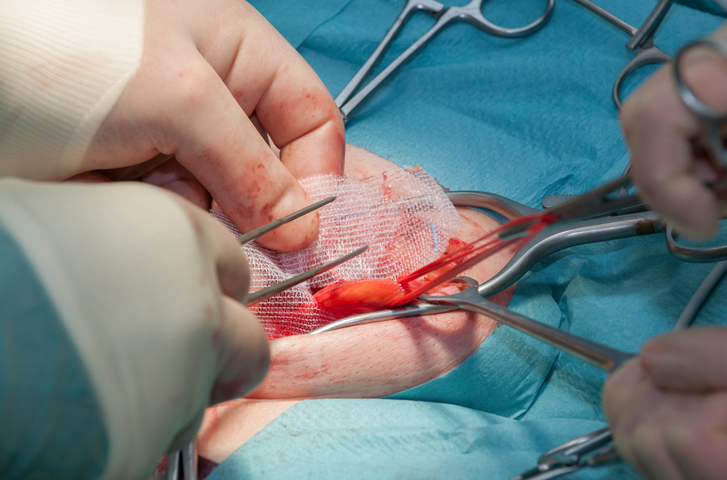 As the end of 2019 draws near, the hernia mesh litigation is still up and running. With nearly 7,000 lawsuits still pending in three different multidistrict litigations (MDLs) centralized in different courts, this huge mass tort keeps growing bigger as new plaintiffs keep joining it. Since C.R. Bard paid the well over $184 million in settlements in 2011, countless patients who suffered the grievous injuries caused by defective hernia meshes resorted to filing a claim in court to seek justice and monetary compensation. Although these devices have been marketed as safe and effective, the U.S. Food and Drug Administration received an astounding number of reports describing patients who had to deal with chronic pain, internal bleeding, tissue damage, organ adhesions, and other serious side effects. Let’s have a look at the current status of legal proceedings of one of the largest mass torts in American history.

As of August 2019, the hernia mesh litigation has been split into three different MDLs. The largest one is theDavol, Inc./C.R. Bard, Inc., Polypropylene Hernia Mesh Products Liability Litigation held in the U.S. District Court  Southern District of Ohio (MDL No. 2486). Currently, there are 3,000 Hernia Mesh Implants lawsuits still pending filed by plaintiffs who have been injured by Bard Davol’s polypropylene devices. More cases are expected because the Statute of Limitations has been extended in Rhode Island. Back in 2011, C.R. Bard already settled another 3,000 cases for a combined settlement amount of $184 million. The MDL is presided by judges Edmund A. Sargus, Jr., and Kimberly A. Jolson and still is in the earliest stages.

In 2017, the Judicial Panel on Multidistrict Litigation (JPML) centralized the Ethicon Physiomesh Flexible Composite Hernia Mesh Products Liability Litigation (MDL 1:17-MD-02782-RWS) in theUnited States District Court of the Northern District of Georgia. Honorable Richard W. Story will oversee the 2,300 pending cases, and the first bellwether trial is expected at the end of 2019 or early 2020.

The last of the three MDLs is the Atrium Medical Corp. C-Qur Mesh Products Liability Litigation (Case No.: 16-MD-2753 LM). The mass tort has been centralizedin December 2016 in the U.S. District of New Hampshire, and there are still 1,500 cases pending in court. The first trial is scheduled for February 2020. The judge who will preside the litigation is Hon. Landya B. McCafferty. The court authorized procedures for the filing and verification of cases by electronic means according to its local rules.