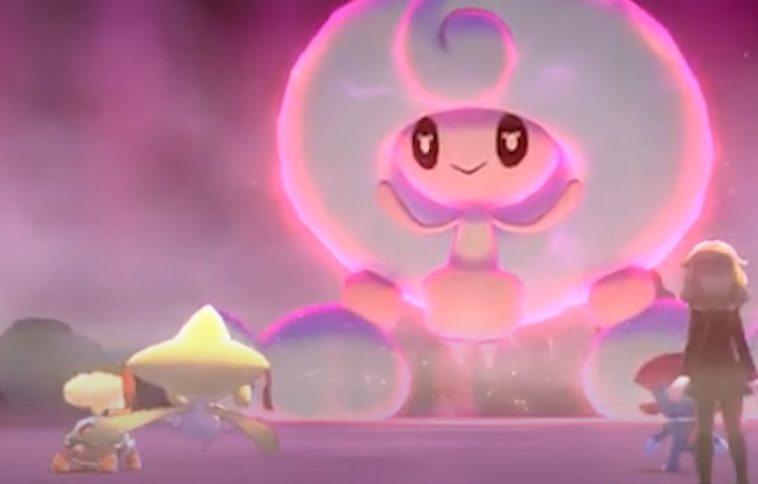 Pokémon has been the centre of attention for gamers since it was launched as a game. Originated from the cartoon series, it grabs the attention of action lovers at large. There is no doubt it is a game of its kind.

The other best thing about the game is the mythical release company. The mythical Pokémon options are cool and Zeraora is the coolest of all. It is strong and packed with numerous features that level up your play for sure.

However, there is a catch. Pokémon Company offers mythical releases but obtaining them is not as easy as one might think. These are limited editions and only a few can access them. Pokémon can obtain only through events and special promotions. Moreover, the company does not make these available in all regions. Therefore, if you are fortunate enough to be in a popular region then you will get a chance to win it.

The chances to get Zeraora

Pokémon lovers got the chance to get the limited edition Zeraora, previously in two different events. Firstly, in 2018 it was introduced in a giveaway event. It was an in-person giveaway in specific regions with specific terms and conditions. For North America, it was possible to obtain Zeraora from GameStop and EB Games retailers. The players could get this in Europe by visiting specific retailers or attending certain events.

Being all physical or in-person events, not everyone but a limited number of people will get Zeraora in 2018. The mobility issues and then distribution policies for each region made the overall distribution different.

In 2020, the flagship again made Zeraora available in Pokémon Sword and Shield as a promotion. It was a part of the Pokémon HOME launch event. One million players were added to the Max Raid Dens event. They had to defeat the mythical Pokémon Zeraora to get it in their collection. Winners got the shiny Zeraora in their Pokémon HOME box. The lucky winners got the chance to have their own Zeraora in the collection by the end of the event.

What is so special about Zeraora?

You can see people being crazy about Zeraora most of the time. it is because of its evenly distributed stats. Unlike the other mythical Pokémon, this one comes with balanced stats of all times. You will get the strongest 143 base speeds and stability in its attacks. Its move pool is limited in special and regular attacks but comes up with diversity to beat the competition.

By nature, It is jolly but when it comes to action, it can be lethal for sure. With diversified moves and hard kicks, it makes a great impression on the opponent. You can explore numerous hits, kicks and punches in its controls that are remarkable and breathtaking as well.

Yes, if you have heard about the shiny Zeraora too much then it is an exception. The players who took part in the 2020 event got the shiny Zeraora as their reward. These are quite different from the other Zeraora distributed in the previous event. These are hasty and look good at the same time. Further features are all at the player’s exploration.

If you are thinking of finding a way to get Zeraora in 2021 then it is unfortunate. Until now, there is no way to get the mythical Pokémon by any means. You cannot get it in Pokémon Sword and Shield, Pokémon Go or even Pokémon HOME. Only the participants from the previous events held Zeraora as a trophy. Others have to wait maybe a bit longer.

The Pokémon Company has been inconsistent with releasing mythical Pokémon in the games. Moreover, their consistency of making them available in different regions is on another level. It is not obvious to expect anything. You can have numerous surprises at times. According to certain reports, there are possibilities to get this in the coming two events. However, the event dates are not disclosed yet. It can be a year to two but nothing is confirmed by any means.

If you are consistent to get Zeraora then you need to be alert with all updates  about Zeraora event. Any leads will help you to be a part of upcoming events and get a chance to have your own Zeraora.